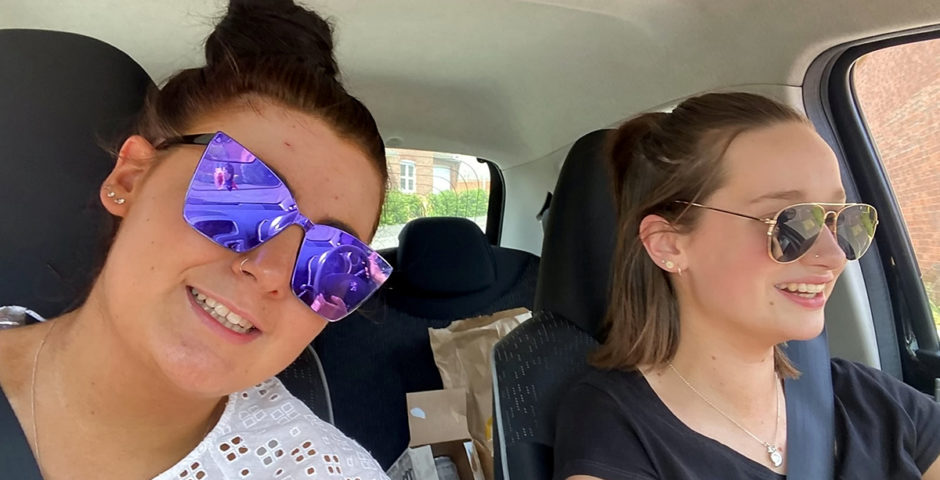 Two teenage best friends have been killed in a car crash just months before beginning their studies together at Sheffield Hallam University.

Jennifer Woodhouse, 18, and Lara Meldrum, 19, were due to begin studying together at Sheffield Hallam University later this year before the collision that happened just before 7pm last Friday.

The crash took place on the A158 in Hagworthinghm, Lincolnshire whilst the pair were returning home from a day spent at the beach. 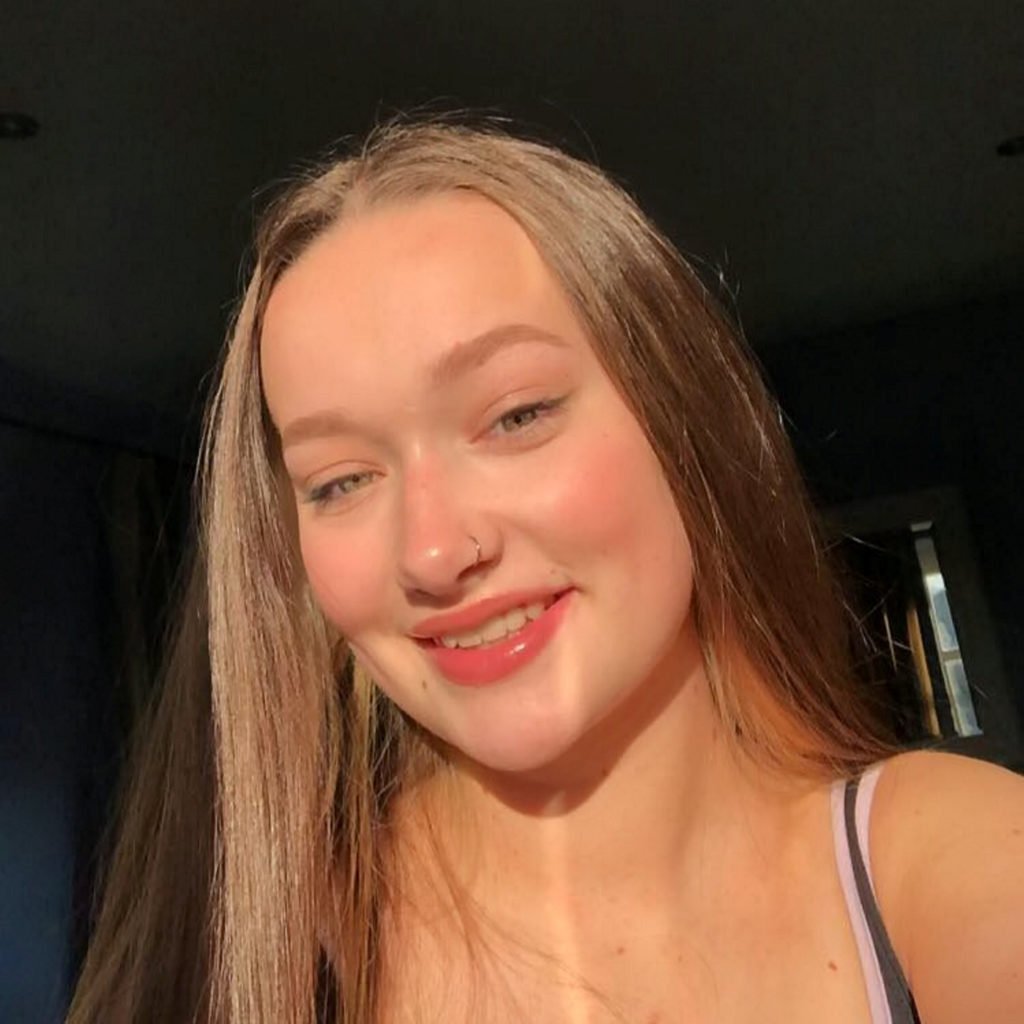 Family members of both girls have paid tribute, describing Jennifer as a “kind-hearted, hard-working, caring and empathetic young woman” and highlighting Lara’s “great sense of adventure”.

In a statement, Lincolnshire Police has said they would still like to hear from anyone who could have witnessed the collision between a black Peugeot and a black Volvo, or anyone with possible dash-cam footage of the incident.

The police said that the friends were treated for their injuries but both later died.

As a keen hockey player, Lara had played in the National League for Nottingham ice hockey club. 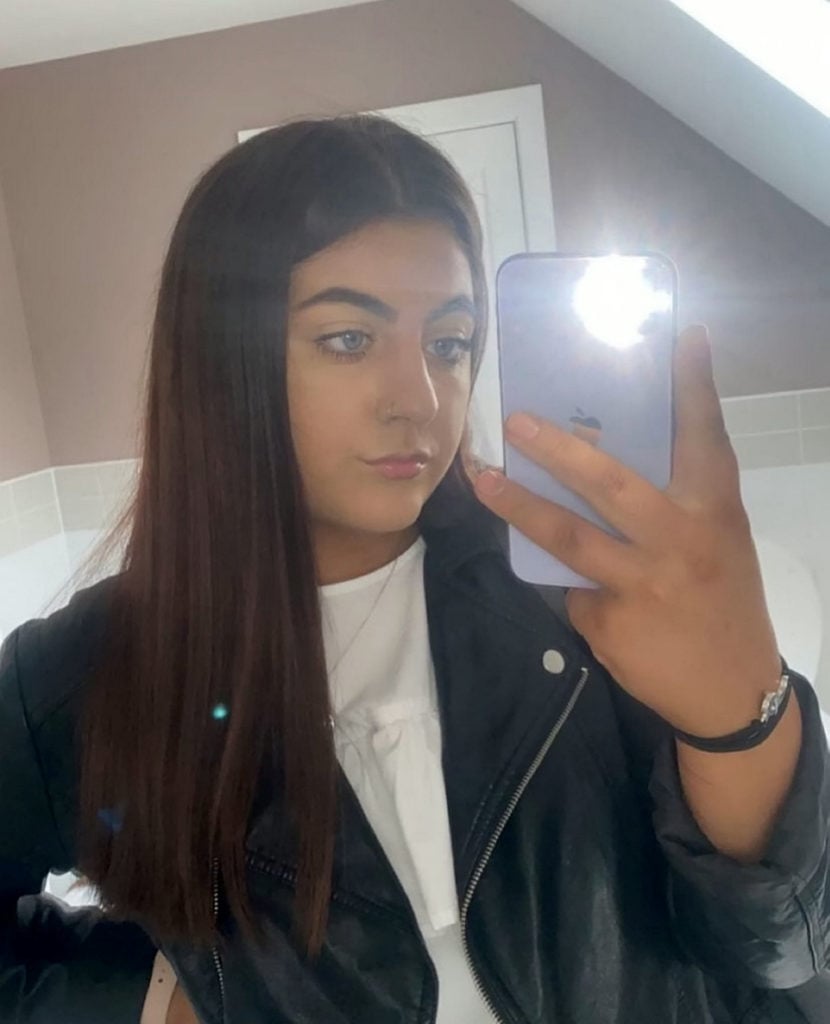 Jennifer volunteered at Barnardo’s every week before starting work as a chef, most recently at Pizza Express.

Having just finished their A-Levels, the two “had the most beautiful bond”, say Jennifer’s family, adding that “if anything happened it would be them against the world”. 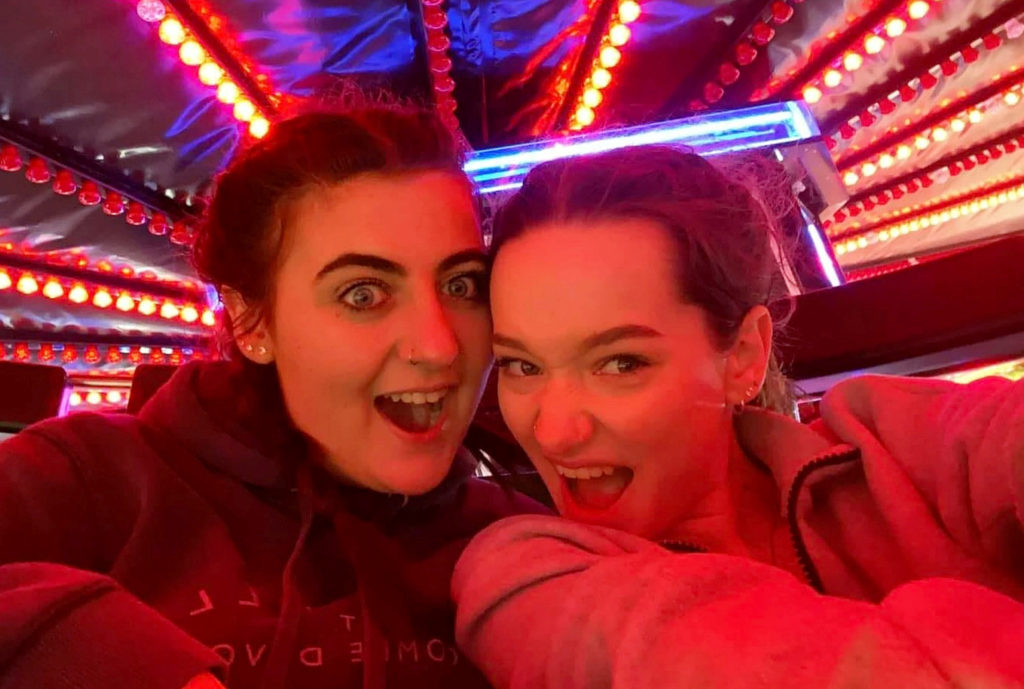 Lara and Jennifer / Via SWNS

Speaking to the Mirror, Jennifer’s family said: “She just loved people and above all she believed in and championed all of her family, sticking by them through everything, helping us all when we were wounded, caring when we were sick, advising us through our turmoil and always making us laugh and smile.”

Lara’s family said: “We have never known anyone with so many “best friends”, something that so many proudly called her. Lara would be the ringleader of karaoke, dancing and all manner of hilarious antics. She loved those bus trips with the girls.”

• Woman claims she was sexually assaulted at Code nightclub in Sheffield 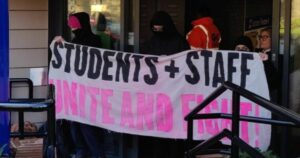