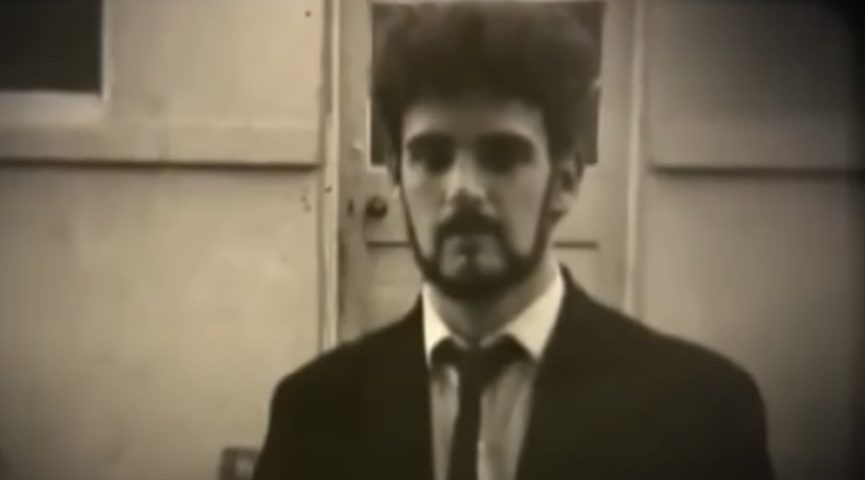 He died from coronavirus today

Peter Sutcliffe, 74, was jailed in 1980 for the murder of 13 women and the attempted murder of seven others.

Although the coroner said there was no clear cause of death, Sutcliffe had refused treatment for coronavirus and it is thought that this contributed.

His crimes took place in Yorkshire and the North East and he became known as the Yorkshire Ripper.

Despite a 200-man Ripper squad, the investigation of the murders is notorious in British criminal history for its mistakes. A backlog of paperwork and hoaxes were amongst the reasons Sutcliffe could continue his killing spree.

Notably, the hoax, carried out by John Humble, led police to believe the ripper was from Sunderland – in spite of witness testimony stating he was a local Yorkshireman. This mistake is believed to have left Sutcliffe free to claim three more victims.

The police advised women to “stay indoors after dark,” which led to the start of the Reclaim the Night marches against what protestors described as the police force’s victim-blaming of local women.

To this day there are still Reclaim the Night marches across the UK, protesting victim blaming and violence.

They also protested against the media and police handling of the case which assumed that all Sutcliffe’s victims were sex workers, despite this not being the case.

He was arrested by chance in Broomhill, Sheffield when the police stopped him with a sex worker in his car. The screwdrivers found, along with the weapons he dumped when the police allowed him to go the toilet at the side of a building, incriminated him.

At the police station, Sutcliffe began his 24-hour-long confession, telling DI John Boyle: “It’s all right, I know what you’re leading up to. The Yorkshire Ripper. It’s me. I killed all those women”.

At his trial, Sutcliffe faced a guilty verdict and was given 20 life sentences. In 2017, he was interviewed regarding 17 unsolved cases that bore similarities to his crimes, but no extra charges were filed.

The chairman of the Police Federation, John Apter, urged people to remember the victims at this time. Earlier today he tweeted: “I understand why Sutcliffe’s death is newsworthy, but my ask of the media is to show those he killed, not him.

“The 13 women he murdered and the seven who survived his brutal attacks are in my thoughts”.

Sutcliffe claimed the lives of 13 women. They were: