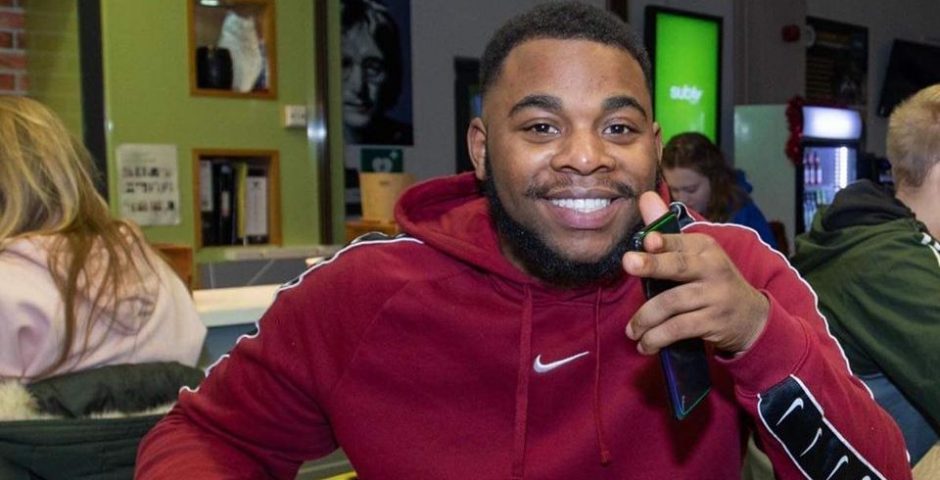 His twin sister is ‘heartbroken’

An 18-year-old university student was stabbed to death in Sheffield just hours into 2020.

Isaiah Edward Usen-Satchell was attacked outside a Christian community centre on New Year's Day after returning home from Leeds Trinity University for the holidays.

A murder probe has been launched by police after the tragic stabbing on St Aidens Road, just outside the city centre.

Professor Margaret House, Leeds Trinity vice-chancellor, said she was "incredibly shocked and saddened" and that Isaiah will be "deeply missed".

A condolence book will be available in the institution's campus chapel from Monday, January 6 for students to pay their respects.

In a heart-wrenching Facebook post, his twin sister Iman Anne Usan-Satchell wrote: “I’m so heartbroken guys, so, so, so, so heartbroken, I can’t cope…he’s gone, and there’s nothing that can bring him back at all. You were so loved by everyone Isaiah." 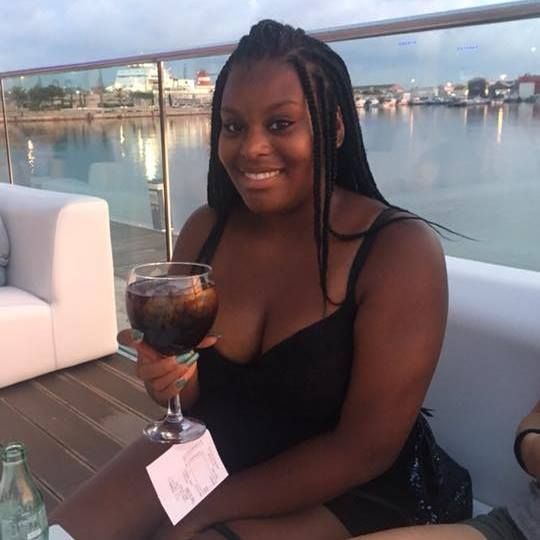 “Big thank you to all the messages we’ve all received and all the support off everyone so far, it’s so satisfying and relieving to know that he touched so many people’s lives and that so many people genuinely love him and feel the same heartache as his close family do.

"It’s good to know we have people standing by our sides the whole way. Tonight was my first ever night without you on this earth with me, we grew in the womb together bro, you’ll always be a part of me. I love you.”

Police and ambulance crews were called to reports of a group of men fighting at 4.20am on New Year's Day.

Isaiah, who was studying Business and was weeks away from his 19th birthday, was found with stab wounds and rushed to hospital, but died shortly after.

South Yorkshire Police said a post-mortem examination found he died from a slash wound near his wrist. 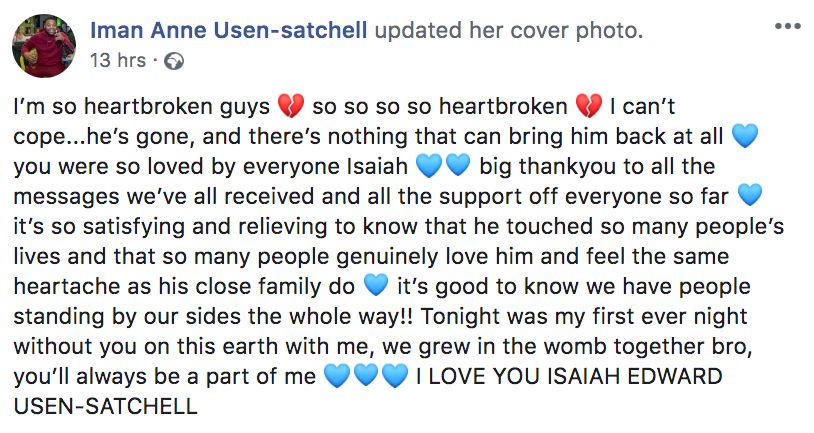 His friends described him as "the most beautiful boy" and said they were "heartbroken".

Three men, two aged 18 and one 20, have been arrested on suspicion of murder and remain in custody, police said. The area remains cordoned off as police continue to examine the scene.

Leeds Trinity Uni vice-chancellor Prof House said: “We are incredibly shocked and saddened at the sad loss of Isaiah, and our thoughts and prayers are with his family and many friends at this extremely difficult time." 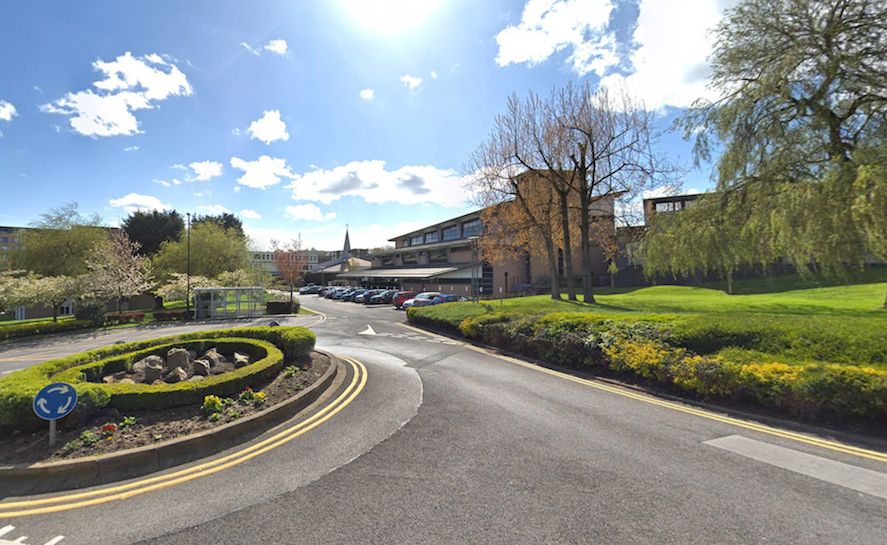 “Isaiah joined the University in September to study Business and had such a presence on campus and in class. He was a real character with a big personality and will be deeply missed.

“A Book of Condolence for Isaiah will be available in the University Chapel, for students and staff to write messages for Isaiah’s family.”

It is the latest bout of violence to strike Sheffield over the Christmas holidays.

A 23-year-old man was left with serious injuries after a stabbing in Barker's Pool in the city centre, near the popular Yates bar, on December 29th. He was expected to make a full recovery.

The following day a woman, aged 62, was found with a serious head injury several streets away in what police described as a "targeted" attack.

Police ask anyone with information that could assist the investigation to call 101 quoting log number 458 of January 1st, or call Crimestoppers anonymously. 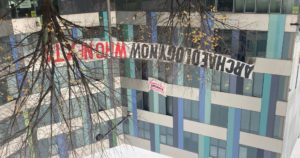