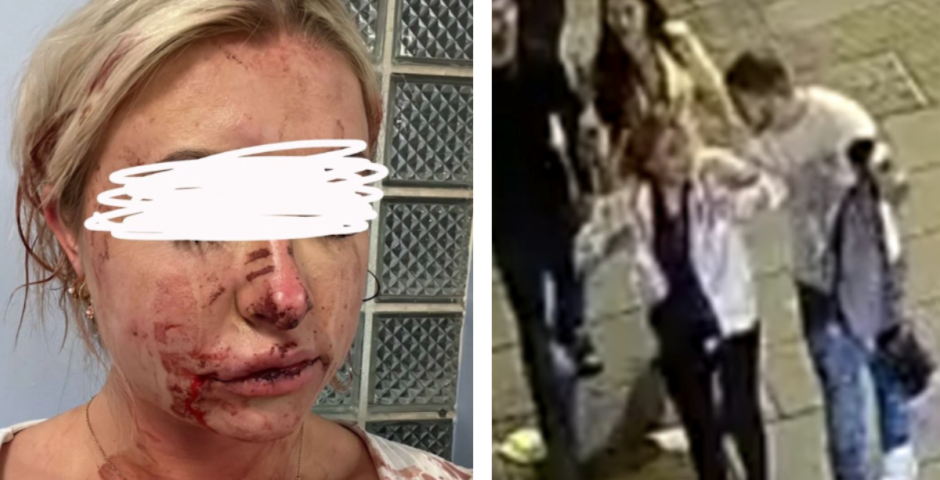 Derby County footballer Louie Sibley has said his girlfriend was left unconscious after an “unprovoked attack” in Nottingham’s city centre.

He said the attack occurred on Upper Parliament Street at about 2am on Sunday 5th June.

In a post shared to his social media, Louie said that this was an unprovoked attack, with the alleged perpetrators being unknown to the couple.

Louie also said that his girlfriend was hospitalised following the attack and required stitches.

Louie said the alleged attackers were a man and a woman. He branded the attacker as a “coward of a man”, and encouraged his followers to share the post to “make sure this doesn’t happen again”.

Nottinghamshire Police told BBC Derby that they are investigating the incident, saying: “We are currently investigating reports of an incident in which a woman was allegedly assaulted in Nottingham city centre. This is understood to have taken place at 02:08 BST on Sunday in Upper Parliament Street.

“It’s extremely important that anyone who witnessed what happened gets in touch with us immediately so that we can establish exactly what happened.”

#APPEAL | Police have released images of four people they would like to identify, as they continue to investigate reports of an assault.
https://t.co/kvyGRm0CIq pic.twitter.com/RrzoYRUy6l

Chief Inspector Amy English, of Nottinghamshire Police, said: “This was a nasty assault which left the victim needing hospital treatment.

“We have been trawling through all of the CCTV footage available from the night as part of our investigations, to help establish what happened.

“After reviewing the footage in detail, we have identified four people who we believe may have information that could help our enquiry and I urge them to come forward.

Notts Police have since released images of people that they believe are linked to the incident, appealing to the public to share any information that will help them investigate.

The Tab Nottingham has contacted Louie Sibley and his girlfriend for comment. 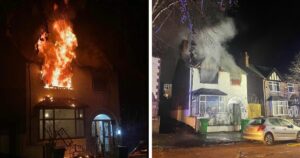 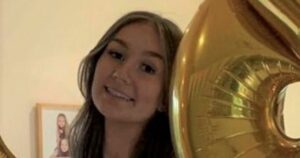 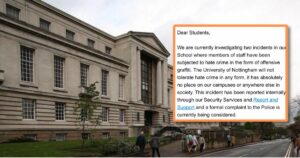 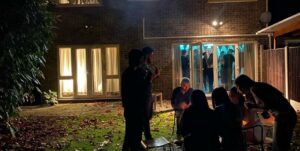 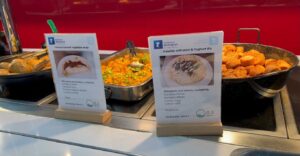