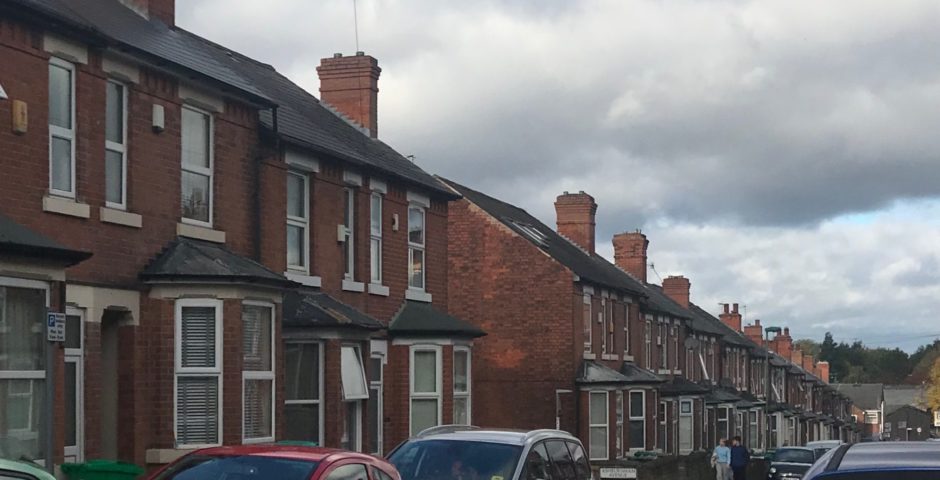 Police are not treating the death as suspicious

A 24-year-old Nottingham Trent University student has died after falling from a roof on Tennyson Street, Radford.

Police were called to the street at 1.35am on 6 December, following reports of two men falling from a roof.

Both students were taken to Queens Medical Centre, where the 24-year-old NTU student passed away on 7 December. The other man, aged 21, sustained non-life threatening injuries.

Notts Police confirmed that there were no suspicious circumstances to the death.

A spokesperson for NTU said: “We are shocked and saddened to hear of the death of one of our students. Our thoughts are with his family and friends at this time.

“We are providing bereavement support to all our students and colleagues who have been affected.” 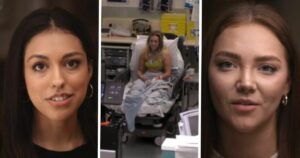 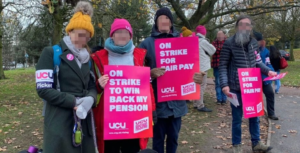 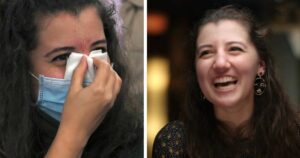 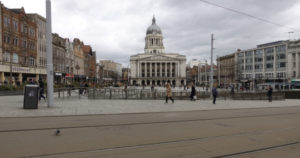