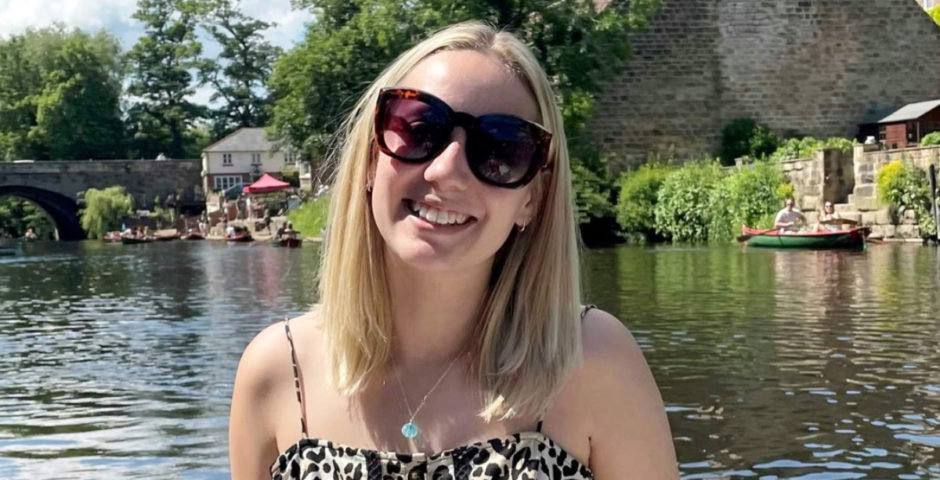 A recent Newcastle graduate has died in Leeds following a car crash, just two weeks before starting her “dream job”, her family has said.

History grad, Alice Birchall, was involved in a collision on Saturday 18th June between a grey Nissan Juke she was driving and a grey Audi RS Q3. 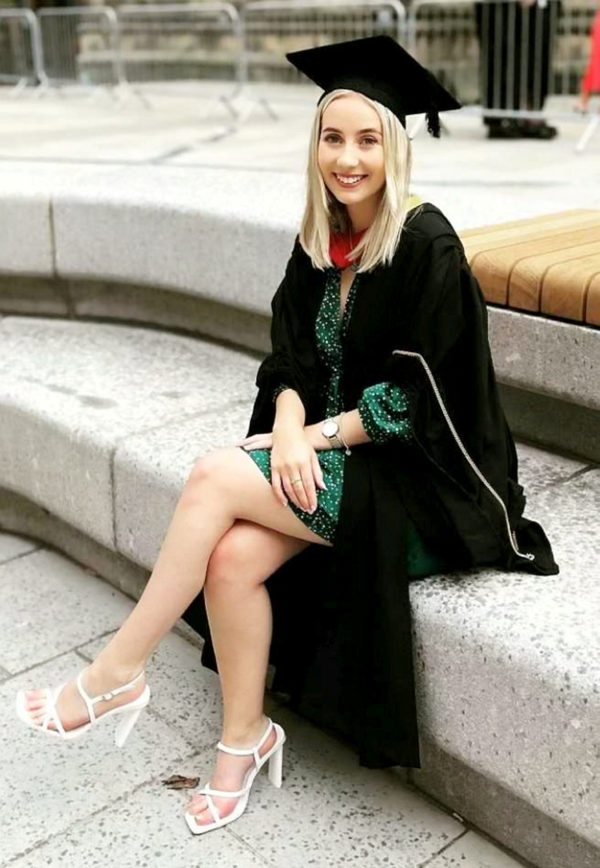 From Crossgates, Leeds, Alice officially graduated Newcastle University in September 2021 and has been described in a statement from her family as “the most caring and considerate young woman you would ever wish to meet”.

She had become a guardian for her younger sister, Amy, at a young age after their parents passed away. Alice was said to be “loved by more than an army of people.

“She had graduated from university with a history degree and had just secured her dream job working in fine jewellery, which she was due to start in two weeks’ time”.

Amy is said to be devastated at the loss not only of her sister, but her best friend too. Alice’s family added: “She protected Amy with her whole heart and cared for her so very well.

“This incident has left Amy devastated. The whole family are in shock and have no words that could truly understand the cruelty of the situation. Amy deserved so much better than what happened”.

The police are appealing for anyone with information to contact the team via 101.

• Seven ways you can help Ukraine as a student 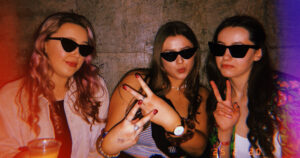 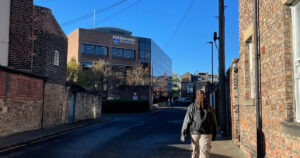 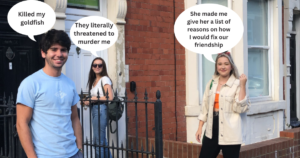 ‘They literally threatened to murder me’: Exposing the worst housemates in Newcastle