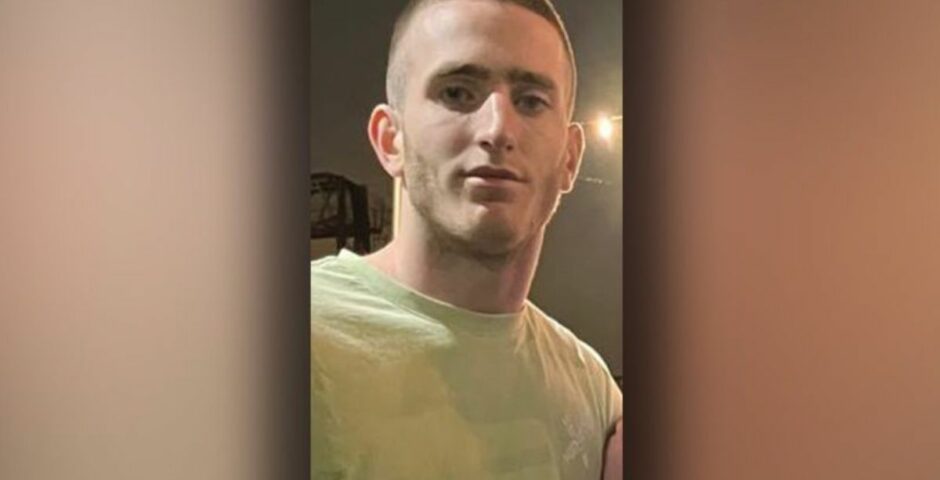 ‘A gentle giant with big hopes and dreams for the future’

Greater Manchester Police has confirmed that Luke O’Connor, the 19-year-old at the centre of a Fallowfield murder investigation, passed away in hospital at around 2am on Wednesday 26th October.

Manchester Evening News has reported a knife was recovered from the scene on Wilmslow Road where the teenager was ‘randomly attacked’ but say police are still searching for the killer. No arrests have been made yet. 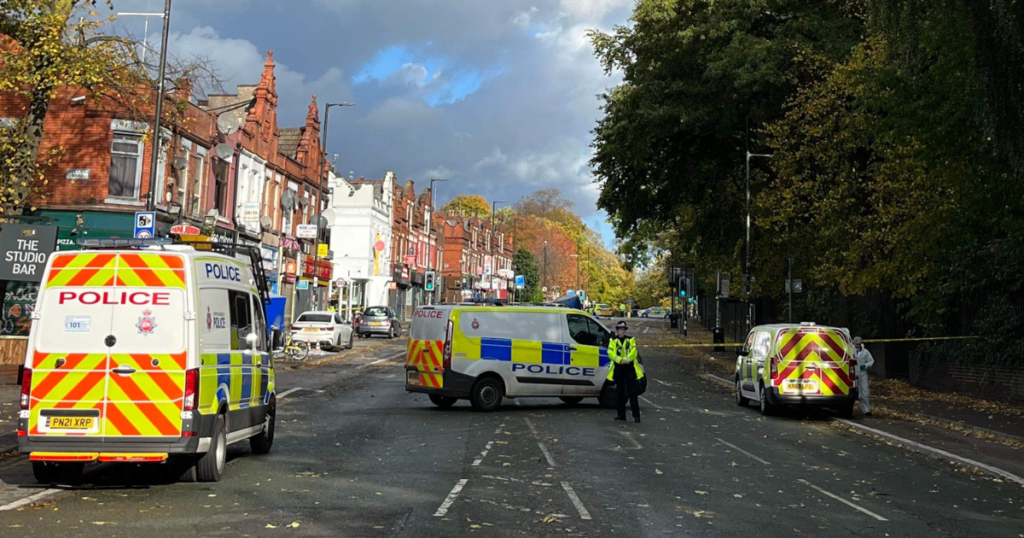 Paying tribute to the MMU student, Luke’s family have called him their “lively, bright, bubbly boy” who “was loved by so many people, and knew how much he was loved in return.

“He was a second year Business Management student at university. He loved the freedom of student living and studying and was loving life in Manchester. Luke was the youngest of three boys in our family and was a gentle giant with big hopes and dreams for the future.

“His biggest dream was to travel the world, but now Luke will never be able to fulfil that dream. Luke loved music, football and was a big supporter of Liverpool Football Club, who he followed religiously from a young age.

“He had a profound impact on so many people throughout his life. He was truly one of a kind, whose presence would light up any room.

“Luke’s friends also adored him, as he adored them. They often called Luke a ‘Legend’ and ‘the life and soul’ of everything he did. Everyone who met him, truly loved him.

“Our lively, bubbly, beautiful boy has been taken from us and our family are now left with a hole in our hearts that will never be filled. Justice needs to be served as we have lost our beautiful young Luke, who was robbed of life.

“We will continue to honour his name for as long as we are all here, and his legacy with go on forever.”

Luke’s family have asked for privacy while they grieve for their loss.

The tribute comes as Greater Manchester Police have committed to increase police presence in Fallowfield as a result of this incident and a separate incident today on Derby Road, after students have reported feeling fear and sadness over the killing that has shaken the community.

Detective Superintendent Neil Jones of Greater Manchester Police South Manchester Division has said that “Local officers will be patrolling the areas and I urge anyone with information or concerns to speak to those officers who are on hand to help and support you.”

• Man rushed to hospital after another stabbing suspected in Fallowfield