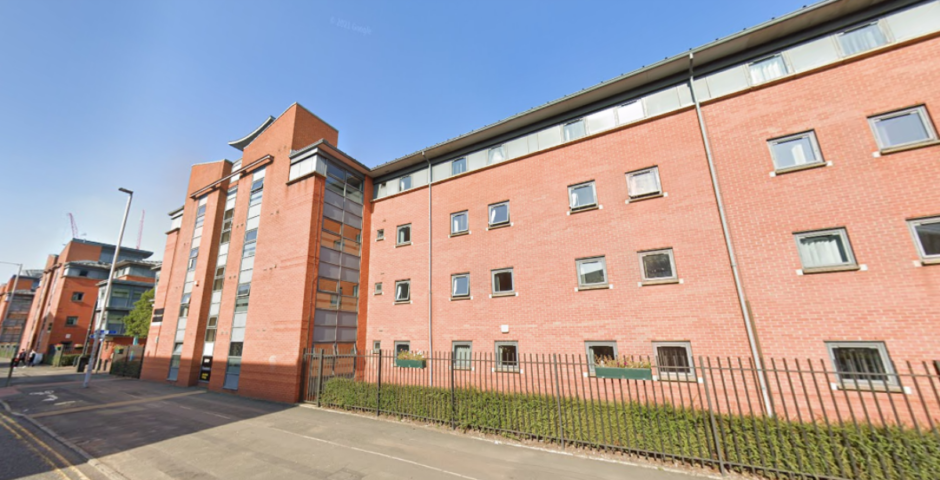 ‘He always wanted to make people happy and laugh’

A Manchester Metropolitan University fresher died after slipping and falling from his halls staircase, an inquest has found.

William King, 18, died just a month after starting at MMU. He was described as “funny and outgoing”.

An inquest into William’s death concluded at Manchester coroner’s court last week, Manchester Evening News reports. The court heard how he had been drinking at his friend’s flat, which was directly above his in halls, on the third floor of Cambridge South Halls.

The group decided they wanted to go to the ground floor courtyard and William said he “knew a shortcut”, going ahead of the group. He jumped on the barrier at the top of the staircase, but his hand slipped and he fell to the ground.

Paramedics rushed him to hospital in Manchester, and William was transferred to Salford Royal Hospital on October 30th, one day later.

Just over a week later, on November 9th, William died with his family by his side. He had fractured his spine and sustained head injuries that were unsurvivable.

“We decided we wanted to relax in the courtyard and as we walked out of the front door of the flat, William was ahead of me.

“The situation changed in a split-second. I saw William on the other side of the barrier and he joked that he was going to take a shortcut.

“I then saw him fall over the barrier and we ran downstairs to find him on the floor on his side. We checked his pulse and gave him first aid and called 999.”

In a statement read out by the coroner, a close friend of William’s said that she tried to grab him as he fell but was unable to reach him in time.

She said: “He was a close friend of mine and he always wanted to make people happy and laugh.”

In a written statement read out by Mr Evans, a consultant neurosurgeon at Salford Royal Hospital, William’s mum Cathy Reilly called her son “fit, active and sporty” and an “enthusiastic student”.

Senior Coroner Nigel Meadows said William’s death had been accidental, and concluded his medical cause of death was due to the severe head injury he had suffered from the fall.

• Manchester dad who lost 17-year-old daughter to suicide raises over £800,000 for charity

• In pictures: Manchester’s Kill the Bill protest on Saturday