Charlie Bartlett’s death has been confirmed as accidental

It has been confirmed in a coroner's report from Greater Manchester Police that Charlie Bartlett, a first year at the University of Manchester whose body was found on a building site last year, died accidentally.

The inquest into Charlie's death heard that he had consumed ketamine and red wine on the night of his death. A toxicologist also confirmed that Charlie had consumed cocaine and the anti-depressant drug citalopram, but that there was "no evidence of drug levels that suggest toxicity". The coroner's report concluded that Charlie's cause of death was "a fall from a height" and that he died of his injuries as a result of that fall.

Although no formal identifications have been made, CCTV from Wates building site on Oxford Road on 7th May 2017 shows that "during the early hours of Sunday morning a figure wearing a dinner suit walks across the site and stops near to the tower crane at 1.48 AM. The other camera picks up a figure who climbs onto the crane itself. At 1:54 AM something was picked up that shook the platform where Charlie's body was found."

Hayley Hide, of the Police Coroners Office said at the inquest "Although CCTV cameras cannot be used for formal identification, when Charles' body was found he was wearing a dinner suit like that on the CCTV. 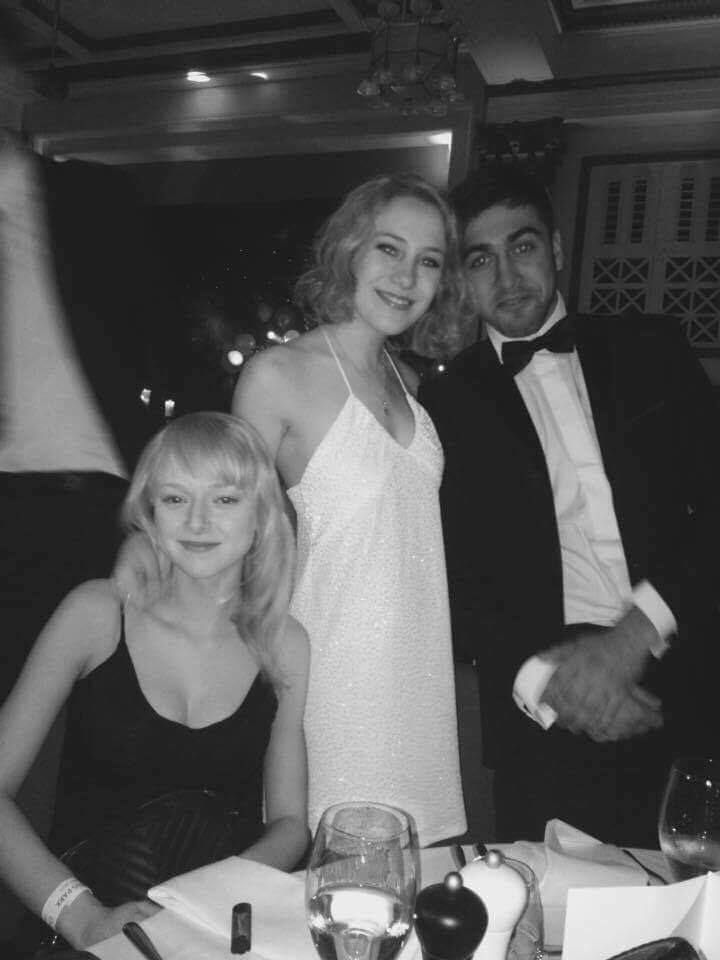 It is thought that Charlie had attempted to climb the crane for fun. Sylvie Copley, Charlie's best friend at university gave evidence stating "I believe it is likely that Charles would have passed the site, seen the crane and thought that he could climb it."

"I truly think he was probably just walking back, saw it and thought that it would be really fun to climb and so he did. I have known him to climb in the past. He once climbed onto the top of the porch at our student halls.

"He was passionate about climbing but it was always controlled and there was some kind of assessment of risk. He wouldn't do something that was too risky and would never want to put himself in danger."

Charlie Bartlett was reported missing after friends and family couldn't get in contact with him following the Owen's Park ball on the evening of the 6th May 2017. He was last spotted outside of Sound Control by friends, but no one reported seeing Charlie inside the club. Ashek Patel, Charlie's flatmate described how he realised that Charlie had initially gone missing "The first time [I] became concerned was when Charles didn't return home, and one of his friends had messaged me on Facebook to ask if we knew where he was.

"At around midnight on May 7 we gained access to Charles' room using a spare key and saw that his room hadn't been touched since he left. We tried to call him and contact him on social media. 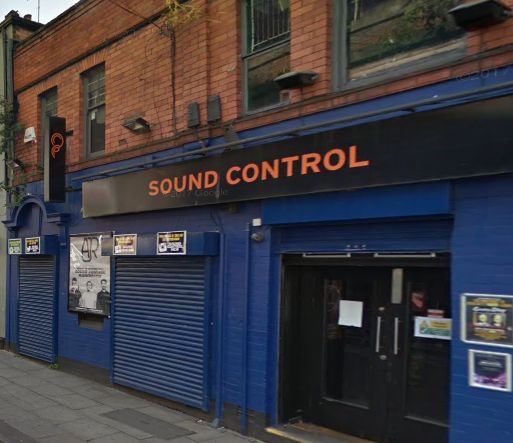 Some of Charlie's freinds also contacted The Tab Manchester to report that he had not been seen since after the Owen's Park ball.

On the morning of 8th May 2017 a body was discovered on Wates building site, at the former BBC studios on Oxford Road. It was later confirmed that this was the body of Charlie Bartlett.

Harry Bartlett, Charlie's uncle, gave evidence at the inquest "when we came to Charlie's house on the day that we went to look for him, it became evident when went into his room that there may have been drug taking.

"There have may have been a package containing drugs accidentally sent to Charlie's home address but this is something I cannot comment on.

"I believe that when he was asked to leave student halls, that was when his parents were first aware of potential drug taking. They believed that the process of being asked to leave halls would encourage him to stop." 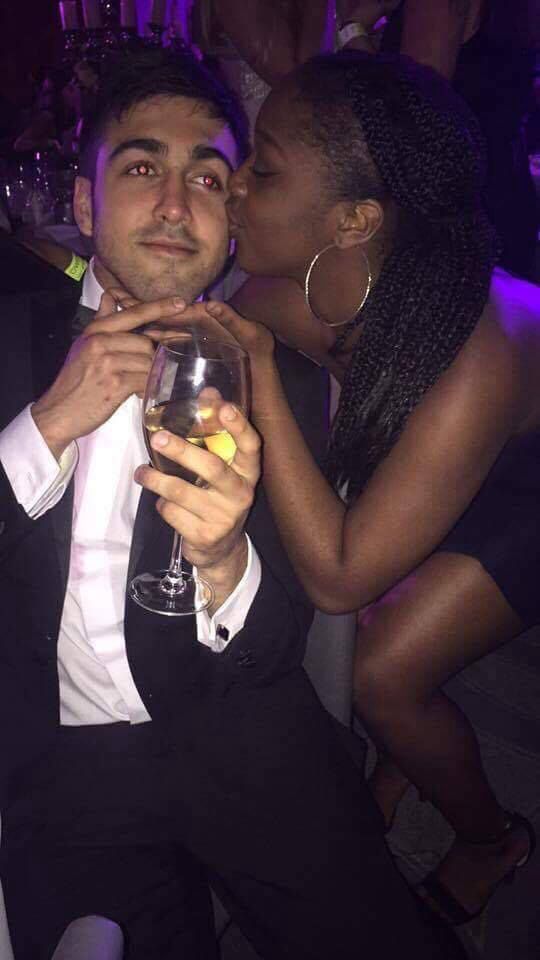 Charlie's friends and uncle do not recall Charlie suffering with depression. Charlie's best friend, Syvlie Copley reported at the inquest "I didn't pick up that he [Charlie] was struggling with any kind of depression.

"He was the type of person that I'd go to if I had a problem. He was so positive in life which is why he had so many friends. I 100 per cent do not think that he had any kind of depression ."

Charlie's death was ruled as accidental, with Mr Zak Golombek, Assistant Coroner for Manchester City concluding in the report "I find that Charles climbed the crane tower and then fell from a height and sustained multiple serious injuries.

"I have heard evidence that he was not someone who would take risks in relation to his life and would not take risks with his climbing.

"I record the deceased died following a fall from a height at Wates building site. He fell on the 7 May and died as a result of injuries from that fall." 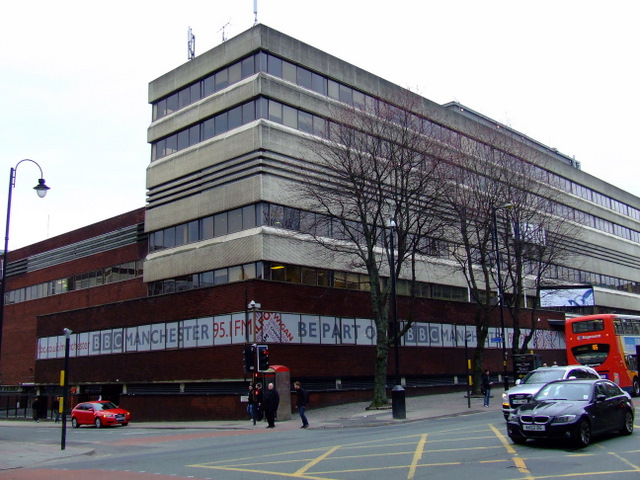 Hayley Hyde of the Police Coroners Office concluded similarly "There [were] no letters or notes on Charlie's possession that would suggest intentional death, and he had all of his belongings on his possession."

Charlie's older brother, Harry Bartlett, gave a statement to The Tab following the inquest "I know he did all this stuff, but it was genuinely more in his character rather than the substances.

"I want to give some general advice as I would hate for anything like this to happen again. I know people (especially at uni) are going to be adventurous and try new things, be it drink or drugs, and that’s fine. However I want people to stay safe in general.

"If you are going to do it, do it in a safe environment with people you know. Always be aware and especially if someone has taken or drunk too much look out for them.

"Never be afraid to call for help from the university, emergency services or the club you are in."

If you need helping dealing with loss, or with substance abuse, The Samaritans helpline is available 24 hours a day, seven days a week, to talk confidentially about any problem, however big or small: freephone 116 123 or 0161 236 8000 charged at local rate.