Adult site pornhub.com has released its worldwide usage statistics, revealing much about our changing sexual habits.

The X-rated page’s findings present figures such as time spent on the site and most searched terms.

And if stamina means success, we Londoners can afford ourselves a pat on the back due to our 9:57 average minutes per visit, over a minute longer than the world average. Well done us. 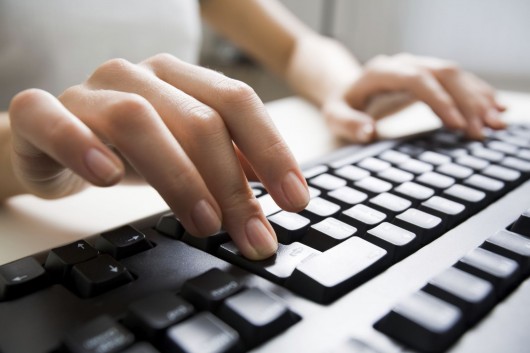 There’s certainly no shortage of London-based visitors either, as the website received no less than 23.5 million views from the capital in 2013 alone. 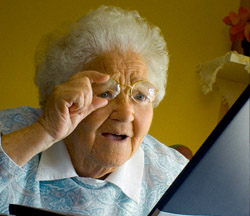 Yet another hit for pornhub.com.

London’s top three searches is completed with ‘lesbian’ in 3rd, and American pornographic actress Lisa Ann in 2nd, with whom Britain appears to be infatuated, finishing top of Scotland’s, Northern Ireland’s and Wales’ most searched subject.

We’ve never seen this woman in our life.