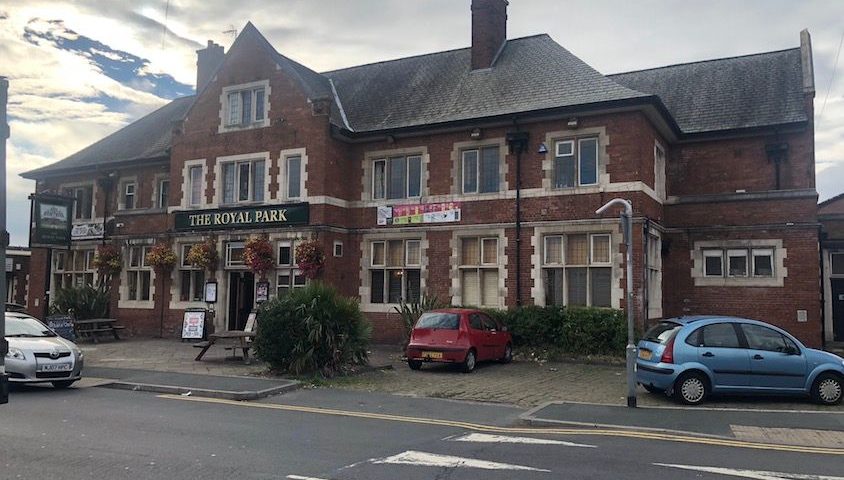 After initially kicking the abusive party out, the manager let them back in as they ‘deserved a second chance’

A University of Leeds student was racially abused for three hours when he was at Royal Park Pub, watching England play Germany with his girlfriend on Saturday.

The student’s girlfriend said: “He was called a terrorist, told he should be watching cricket rather than football and even spat at, all because of the colour of his skin.”

The manager of the pub initially kicked out the people who abused the student, but then permitted them to come back in on the grounds they “deserved a second chance.”

The police are now investigating the matter.

The student described the manager of RPP’s handling of the situation as a “rollercoaster.” The manager later admitted that allowing the abusive people back in was a mistake, when the man returned, boasting about being let back in.

The student’s girlfriend was also subject to some abuse from a different table. She told The Leeds Tab: “I was also told I could not have an opinion on the matter or football because I’m a girl and I wouldn’t understand.”

After hearing about this, the pub manager told the student and his girlfriend that people are “allowed to hold those opinions.”

The manager also stated he needed third party confirmation that the comments had been made.

The student told The Leeds Tab that the manager “clearly wasn’t very in touch with social injustice and the effects racism or sexism has on people, which leads to my feelings of worthlessness, and how the management at the pub seemed to take a false balancing stance with issues that should really favour the people who have been abused.”

The manager did take student’s details to inform the police who have been in touch with the student.

A spokesperson for The Royal Park pub said: “We have zero tolerance for racism, sexism along with any other form of discrimination, and do not condone any such behaviour by customers in our pub.

“We work to create safe spaces for everyone to enjoy and our staff aim to make all customers feel welcome.

“In relation to the incident on Tuesday, the police were called as soon as a situation began to escalate, and we are now assisting them with their investigation.”

If you have been affected by anything mentioned in the article, here’s a list of places in Leeds supporting those who have faced racial abuse in Leeds: 24 Hour Helpline – The Monitoring Group, Stop Hate UK, Runaway Helpline, Victim Support, Equality and Advisory Support Service.

If you or someone you know has been affected by issues raised in this story, you can report a hate incident to the police.

*Names marked with an (*) have been changed on the grounds of preserving anonymity.

• Students are using LeedsFess to expose racism within the uni community