The devastating case of Sarah Everard has sent rage up and down the country, forcing many to reflect on the daily reality of sexual harassment faced by women.

Sarah disappeared last week while walking home in South London. Since then, human remains have been found and a police officer has been arrested on suspicion of murder.

On social media, women have expressed their frustration and heartbreak for Sarah, while some men have also asked for advice on how they can help to make women feel more safe on the streets.

Unfortunately, this gut-wrenching fear of being attacked is the brutal reality for many young women walking around Hyde Park and Leeds every day.

We asked female Leeds students to share their stories of sexual harassment and a dangerously high number of women responded. 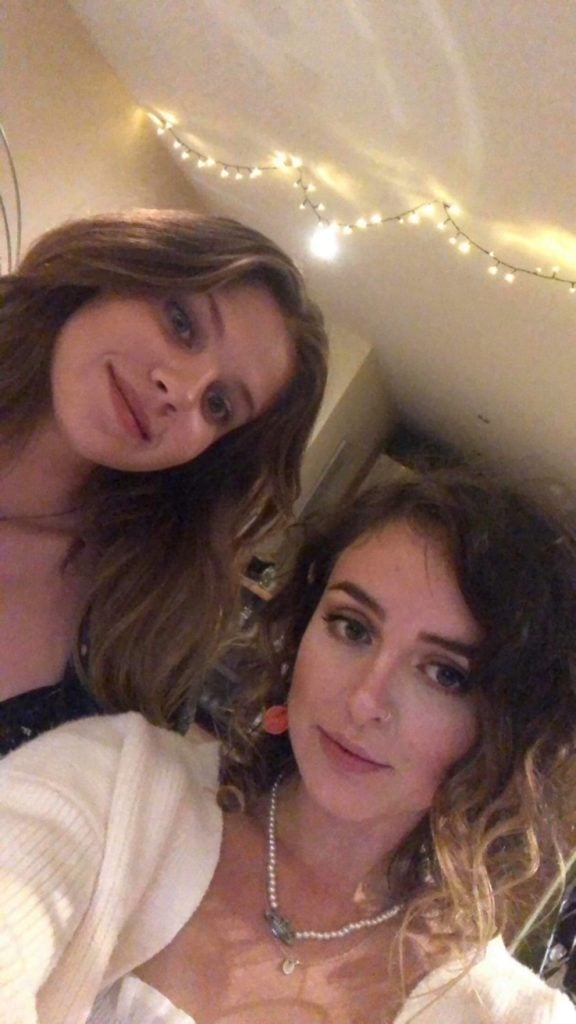 Alice told The Leeds Tab: “We reported it to community support officers, but they said they couldn’t do anything with no evidence. They asked if we managed to get a picture.”

Another student, who requested to remain anonymous described an instance when she was in a Leeds nightclub and a bouncer pulled her top down to expose her breasts. She said: “None of the other bouncers seemed to care. They just thought it was funny.”

The events left her shaken. She told The Leeds Tab: “It made me angry that he even thought he could get away with it.”

Sexism and sexual harassment became such a large part of English graduate Ellie Eastham’s life, that she started compiling a document, logging her experiences.

In July, Ellie was cat-called on five separate days. On the 11th of August alone, she was cat-called nine times in one day. It’s terrible, but it’s the tragic reality for many women like Ellie. 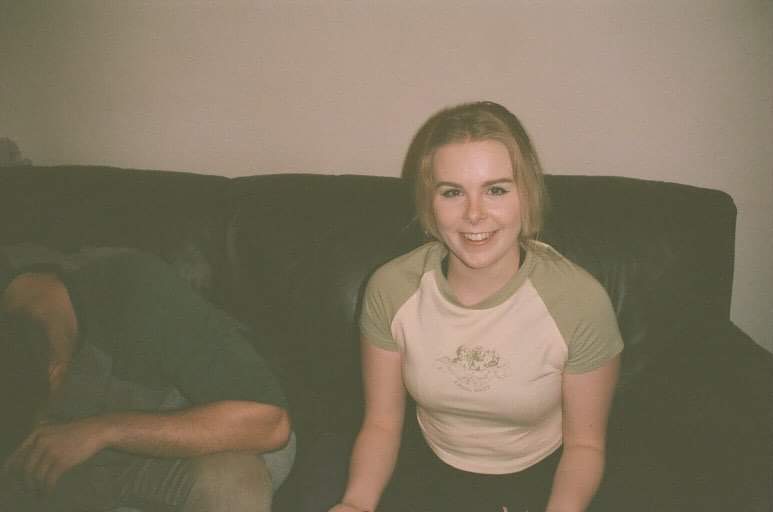 Abi Brumton, a second year medical sciences student, was walking home from the gym. “Four different vehicles, all men in cars and vans, slowed down to shout at me. This happened within the space of five minutes when I was walking alone”. Abi told The Leeds Tab.

Jess Gale, who studies International History and Politics, said: “I’ve been shouted at by so many men in cars in Hyde Park, asking me to ‘come join’.”

“I was literally wearing joggers and a jumper, out getting milk at 3pm”. Jess told The Leeds Tab. 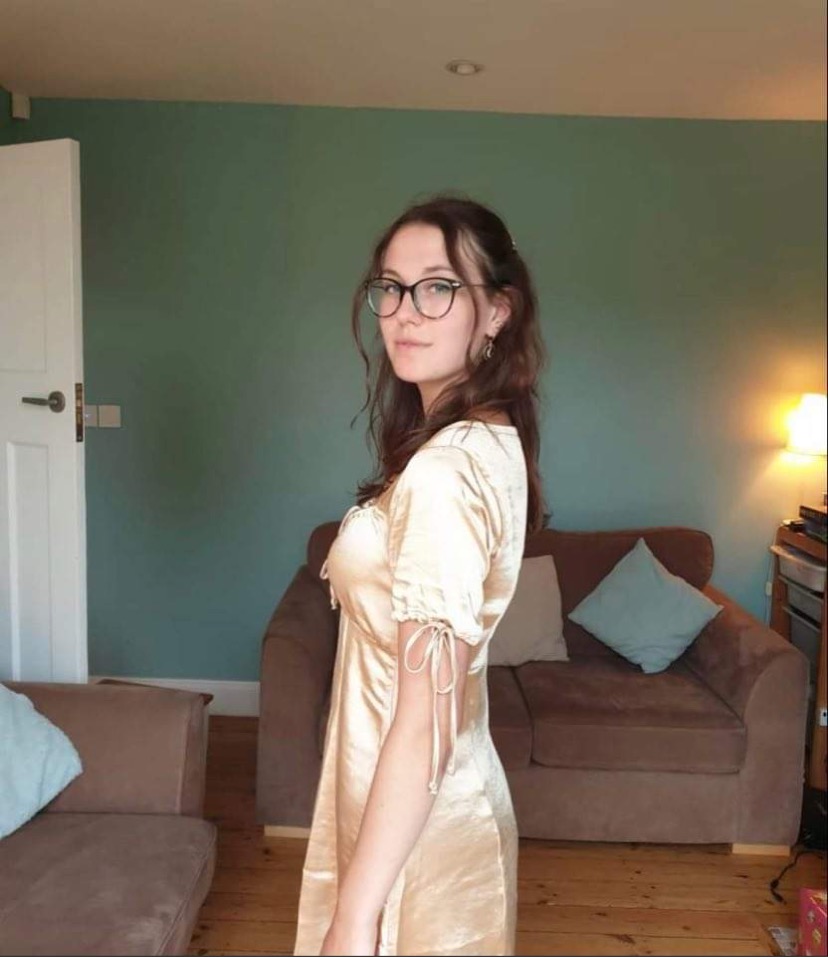 A high proportion of these incidents seem to be occurring in Hyde Park, an area popular with students

Four months ago, we broke a story revealing there had been 4,622 accounts of violence and sexual offences in Leeds student areas since 2019. This is a number that has sadly kept rising.

Amy Berman, an English Literature and Theatre Studies student, was out on a run in Hyde Park, when she noticed a man smiling at her and following her with his eyes. “As I ran past, I noticed he had his hands down his trousers feeling himself.

“I ran home, sat on my doorstep and cried”. Amy told the Leeds Tab.

She adds: “I definitely feel unsafe, and am really reluctant to go out alone. The mentality across girls is to buddy up. It’s so scary”. 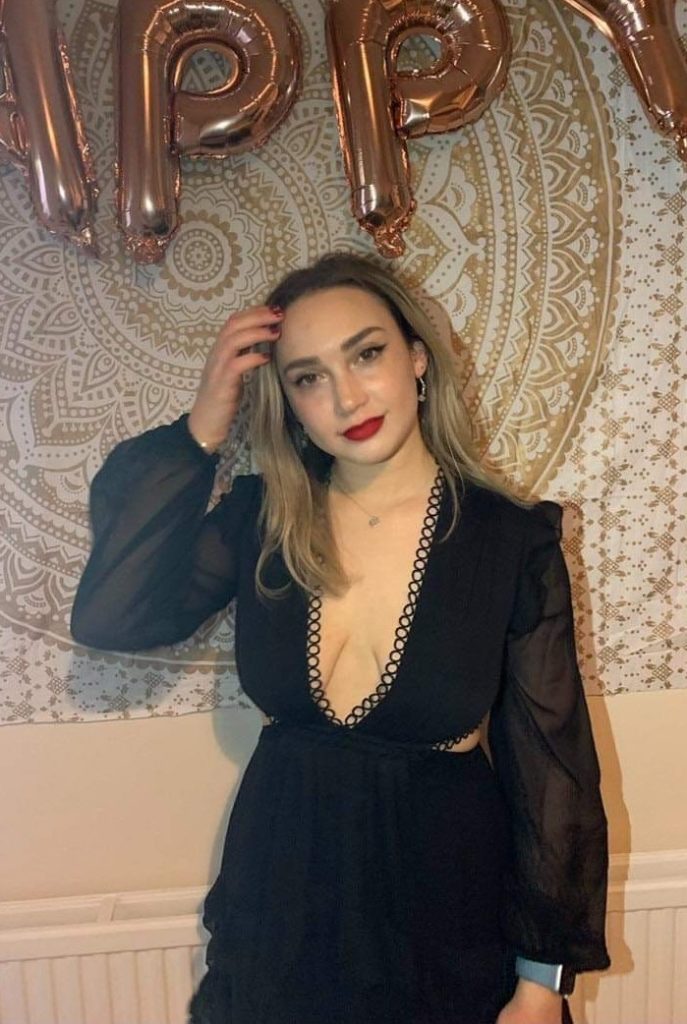 Many of the women who have bravely shared their stories seem to share the same frustration. They feel like too many reported incidents are being overlooked by the police.

Sophie Jarvis, a first-year journalism student, said: “We’re constantly told as students that we’re too often wasting police time; but when does this cross the line of survivors being shamed into not seeking justice?”

Every day, women have to face incidents such as the one’s talked about in this article, and it’s terrifying. That’s why many have chosen to take a stand.

Reclaim the Night Leeds has arranged a vigil for Sarah Everard that will be held on the Parkinson steps this Saturday at 6pm. The event will honour Sarah and all the women who have lost their lives due to male violence. A link to the Facebook event can be found here.

Felix Woods, a first year Journalism student, has also launched a petition calling for there to be more streetlights around Hyde Park.