King's scientists have found that more cocaine in London is snorted than Barcelona, Amsterdam and Berlin combined.

London's cocaine market is now estimated to be worth up to £1 billion per year.

The study suggested that on average in London every 24 hours more than half a million doses of cocaine, with an estimated street value of £2.75 million are consumed. This works out to be twice as much as any other European city.

Forensic scientists at KCL tested water for benzoylecgonine (BE) – a compound that breaks down cocaine – they found London consumes on average 23kg per day.

This means London's annual pure cocaine use now equates to more than eight tonnes, having an estimated street value of more than £1 billion. 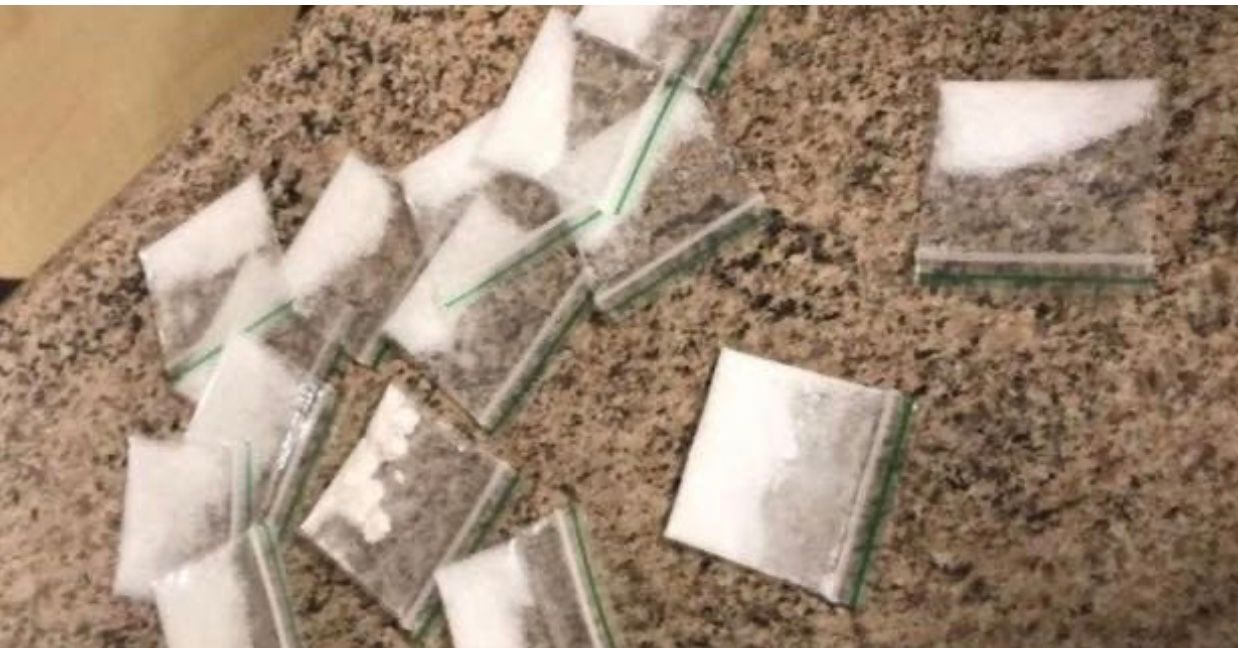 London consumes on average 23kg of coke a day

Dr Leon Barron, a forensic scientist at King's said that cocaine was an 'everyday drug' in London, and the study reflects that there is a 'sustained cocaine usage across the week' in the capital, with only a 'slight rise at the weekend'.

He continued: 'that is in contrast to other cities where you see a very marked recreational use at the weekend, and so cocaine is an everyday drug in London'.

Currently, the wholesale price of cocaine has come down giving a potential reason for the daily usage of the Class A drug.

More cocaine is snorted in London than Barcelona, Amsterdam and Berlin combined

• What to do when your friend gets too high

•PSA: Chewing peppercorns can save you if you’re too stoned