An inquiry is currently underway

A Glasgow University staff member was investigated following allegations of sexual harassment, it has been revealed.

According to The Sunday Times, two female students made allege the individual abused his position of power by groping them.

“It stopped other people coming forward,” one said.

The university conducted an investigation, in which insufficient evidence was found to support the allegations. The staff member was given a warning. 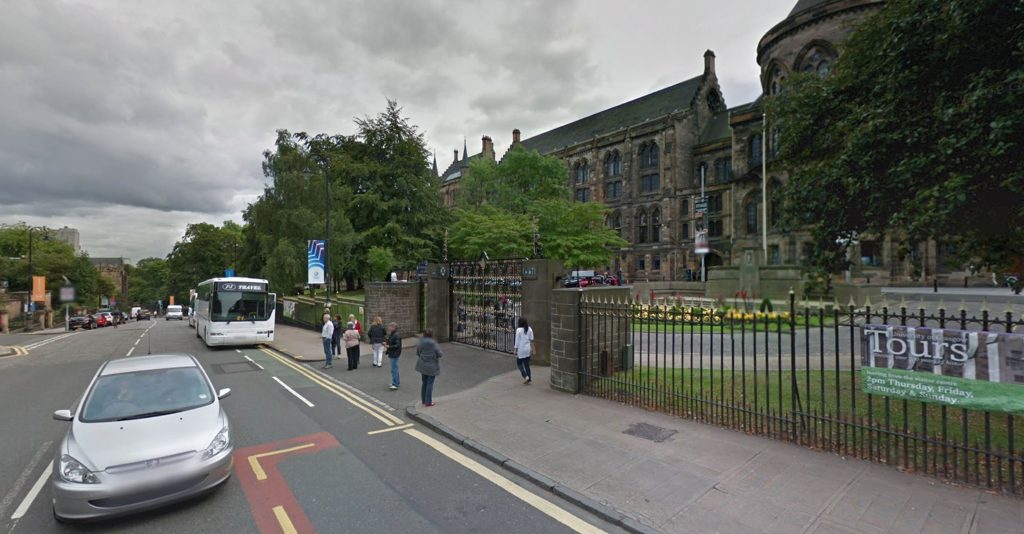 A separate inquiry into allegations made against a PhD student is taking place. He is accused of sexual misconduct in their behaviour towards a female lecturer.

One of the women involved in the investigation into the student has this week called for the university to better handle sexual harassment claims, telling The Sunday Times she felt excluded from the investigation.

A spokesperson for the university said: “While we cannot provide detailed comment on individual cases, we can confirm both of the instances highlighted were fully investigated.

“Action was taken in one case, while in the other the formal process is still ongoing.

“When a formal complaint is made, we instigate immediate and extensive investigations and can use precautionary suspension of those who are accused of wrongdoing.

“We also encourage students to report incidents to the police and provide professional support when they do so. All this is done as sensitively and sympathetically as possible.”