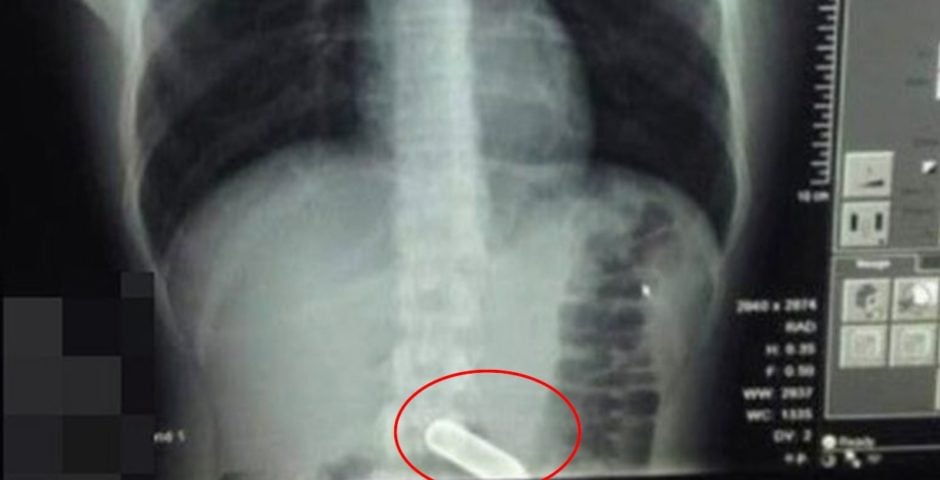 A student who swallowed a laughing gas canister for a bet had to get it surgically removed so it wouldn’t explode in his stomach.

The 22-year-old, whose name has been dubbed ‘John Finnson’ to protect his identity, swallowed the gas canister at a party to win a £50 bet against his friends.

His friend reportedly joked saying “there’s no way you could swallow it. It wouldn’t be humanly possible.

After accepting the bet, John told The Mirror he “popped it down” without thinking. “There was no resistance. It was as smooth as anything.” 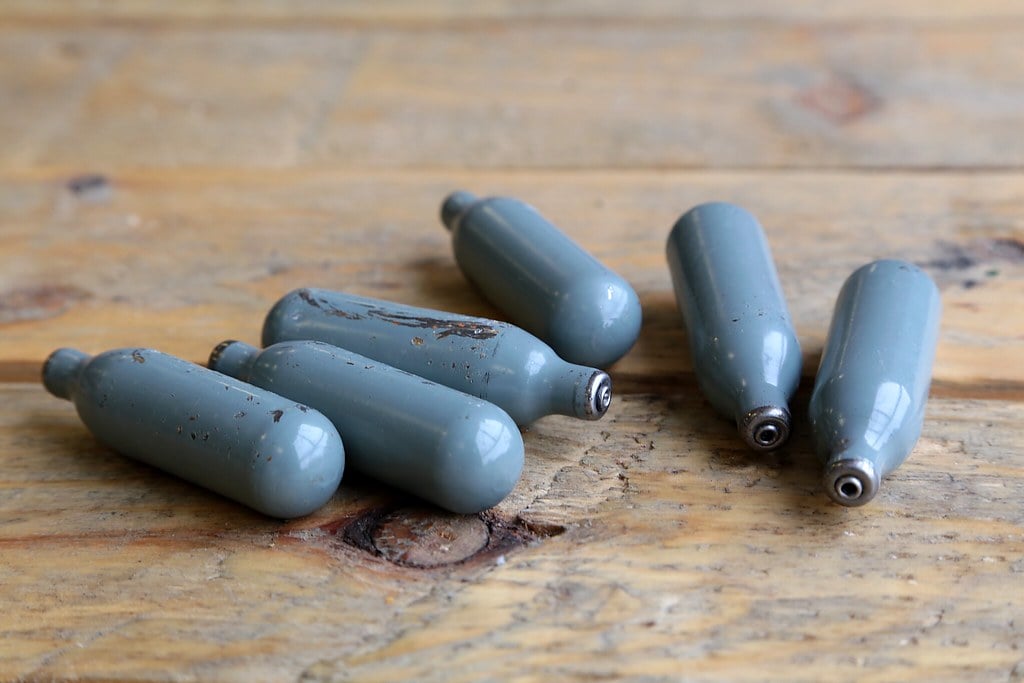 A concerned sober friend at the party took John to A&E to get the canister looked at, only to find that it needed to be removed so it wouldn’t explode in his stomach.

John told The Mirror that the doctors consulting him were “concerned it would suddenly explode. It would have torn out my insides.”

Consultants had only heard of a canister being swallowed in cattle and never humans.

The medics called out for a trachea expert to perform an emergency procedure to remove the canister following an x-ray which showed it was stuck in the bottom of his stomach. 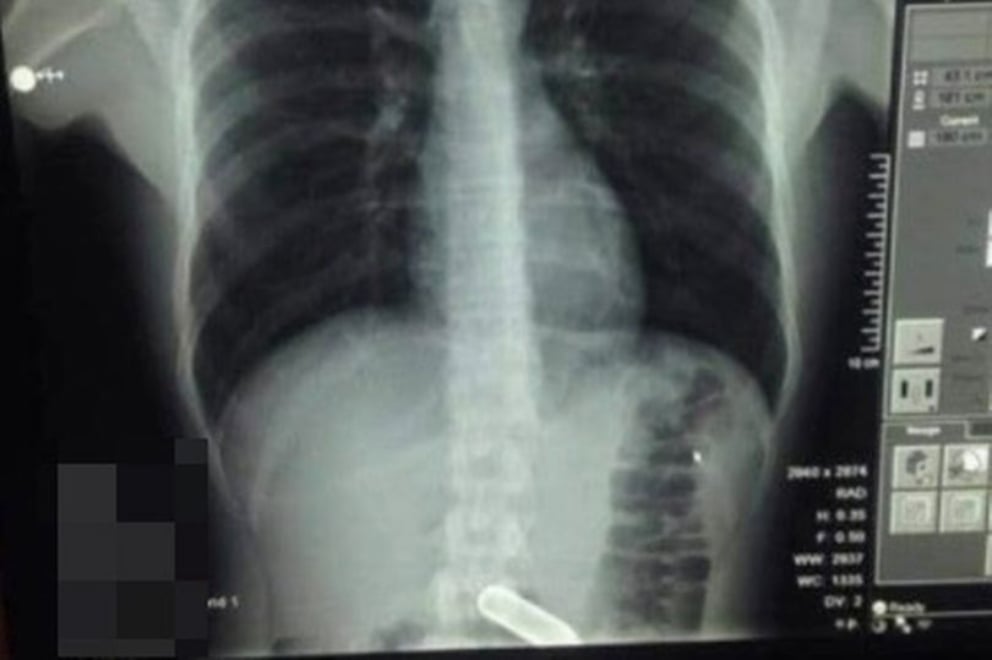 The student said he feared he would be left with a scar after being told he needed surgery was needed to remove the canister.

“The first thing I did when I came round was lift up my gown to see if I had a scar”, he said. “Luckily the doctor managed to get it out from the other end.”

The doctors feared the metal lozenge could’ve exploded inside him, but the surgeons managed to remove the canister from a pit of acid in his stomach.

The student left the hospital the next day and was allowed to keep the canister.

“I am now a medical case study,” John said.

The student says he is not proud of his actions and advises others not to follow in his footsteps.

• Young people are getting pushed out of summer part-time jobs

• ‘We’re expecting 35 per cent graduate unemployment. The government should step in,’ says Labour