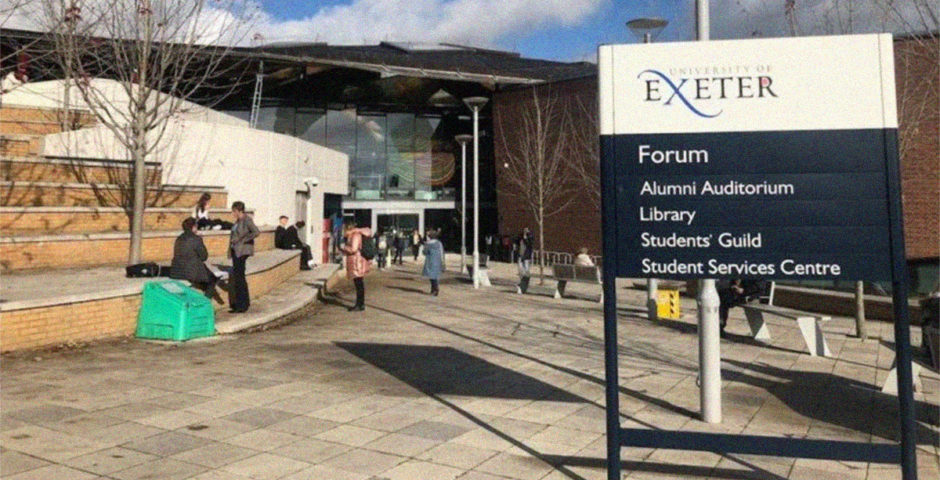 11 Exeter students have reportedly died by suicide in the past six years.

Among them is Harry Armstrong Evans, who was a third year physics and astrophysics student when he died in June 2021. An inquest into his death has begun today, and his parents Rupert and Alice have accused the university of shortcomings.

They want the Department for Education to have powers to investigate universities, and place them in special measures if they have a suicide rate exceeding the national average. They are campaigning for “Harry’s law”, which would see universities having to publish their annual rates of student death by suicide.

Exeter University said it was aware of 11 suspected deaths by suicide between 2016/17 and 2022/23, but said not all of these deaths have been officially confirmed as suicide by a coroner.

Harry’s parents described him as bright and cheerful. Rupert said: “I think Harry was rather like Eeyore; quiet and a bit lugubrious, but always able to listen to others and was someone that everybody liked, even if they didn’t quite understand him or his wry sense of humour and knowing smirk.” Harry has been planning on a masters degree in data science. “Harry was a force for good, being so kind and thoughtful of others”, Rupert said.

Also studying physics and astrophysics at Exeter was Joel Rees, who died in June 2017. Joel’s friends and family described him as happy, bubbly, chatty and funny, and he was interested in science, music and cooking. Joel’s father David said he had been worried about his exams and felt he didn’t have enough time to study alongside his job. “He set a high standard for himself and had a positive attitude,” he said. “He was very independent.”

Timothy, Joel’s close friend and lab partner, told an inquest: “Joel was a complete giver in life, generous and would do anything for anyone he cared about. He was great to be around, very funny, non-judgemental and I hit the jackpot in being friends.”

Adam Smethurst, who was in his second year studying history at Exeter, died in November 2021. His loved ones described him as a “magnificent person”. Adam was on the uni’s air rifle shooting team, and enjoyed walking, Formula 1 and gaming. Adam’s father Hugh said: “He had a really good circle of friends and was enjoying his time there. We often talked about the future and about following me in the airline industry but he had no firm plans as he still had two years left of studying.”

His mother, Julia, said: “He was very passionate about equality and people being fairly treated. He would have been a magnificent person in this world because he always wanted to help people if he could. He was a shoulder to cry on and a good listener. Sometimes we would give him money to spend when he went out and he would use some of it to do random acts of kindness.”

A University of Exeter spokesperson said: “We are deeply saddened by Harry’s death and the family’s loss. The university is fully engaged with the coroner’s inquest this week, which will report the facts and it would be completely inappropriate to comment further until the inquest has concluded.

“We can say, however, that we have invested significantly in student welfare and wellbeing support in recent years and we are acutely aware of the current mental health challenges for young people.

“We provide support services seven days a week both on campus and in the community, including throughout the Covid-19 pandemic. Student health and wellbeing is always the University of Exeter’s top priority.”

A DfE spokesperson said a new dataset has also been commissioned to better inform universities’ suicide prevention work. They said: “The mental health and wellbeing of students, including suicide prevention, is of paramount importance to the government, which is why this year we asked the Office for Students to allocate £15m towards student mental health.”

If you’ve got a story you’d like to tell us – whether it’s difficulties with getting uni support, or anything you think we should hear, get in touch in confidence by emailing [email protected]

• Embarrassingly, the government is investing just £1 per student as part of new mental health support package 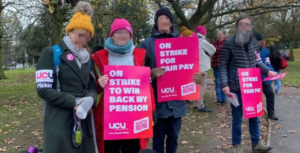