An Edinburgh student who supplied ecstasy to a friend who fell to his death has avoided jail time.

Alexander Baskhanov, who appeared at Edinburgh Sheriff’s Court yesterday, was told by Sheriff Nigel Morrison QC that he would serve 200 hours as part of his community payback order.

Baskhanov, a second-year Russian and Business student, plead guilty to possession of ecstasy and LSD. 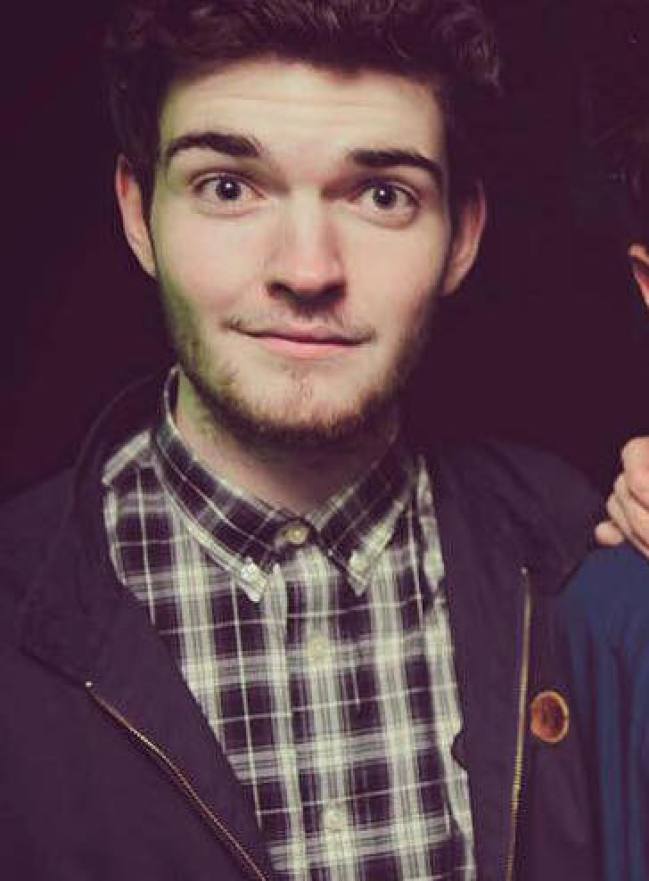 He also admitted to supplying Ben McLean, a fellow student, with ecstasy on the same night that McLean fell from the window of his Newington flat.

Defending, Jennifer McEvinney said: “Mr Baskhanov accepts full responsibility for the supplying of ecstasy and having a small amount of LSD in his possession.

“Clearly he appears in court today as a young man with no previous convictions”.

The fact that Baskhanov had spent three nights in custody was also taken into consideration and McEvinney urged Sheriff Morrison to “draw a line” under the case.

Baskhanov’s 200 hours will also be accompanied by a permanent criminal record.

McLean, who studied medicine, and was from Barrhead, Glasgow, was just 19 years-old at the time and had apparently just passed all his exams.

He was described by his family as the “smartest, funniest and most witty boy”. 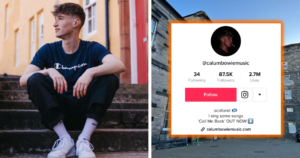