It is believed he fell from a window at a party

A second year medic tragically died after falling from a second floor window on West Preston street in Newington.

Ben McLean’s body was found in the back garden of the flat and it is believed he fell from a second floor window.

Police are treating the death as unexplained, adding that a 19-year-old man was charged with supplying drugs. 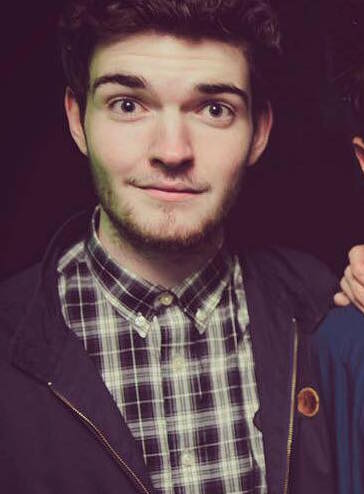 It is understood Ben was attending a flat party the previous night and fell while the remaining guests slept.

Tributes poured in from both friends and family, with his sister Megan posting on Twitter: “Please let me wake up with this having been a twisted nightmare, Ben was too young, too smart and too brilliant for it to end like this.”

Fellow medical student Pavel Sharma wrote: “Been in shock for the last 24hrs & it still hasn’t sunk in.

“RIP Ben, you will be forever loved and missed. My thoughts are with your family.

“He was a great guy – funny, friendly, smart, enthusiastic, a true gent. Taken too soon. Thanks for being awesome. X.”

The University has said it does not comment on individual cases, and police say the man charged with drugs supply will appear at the Sheriffs Court later today.