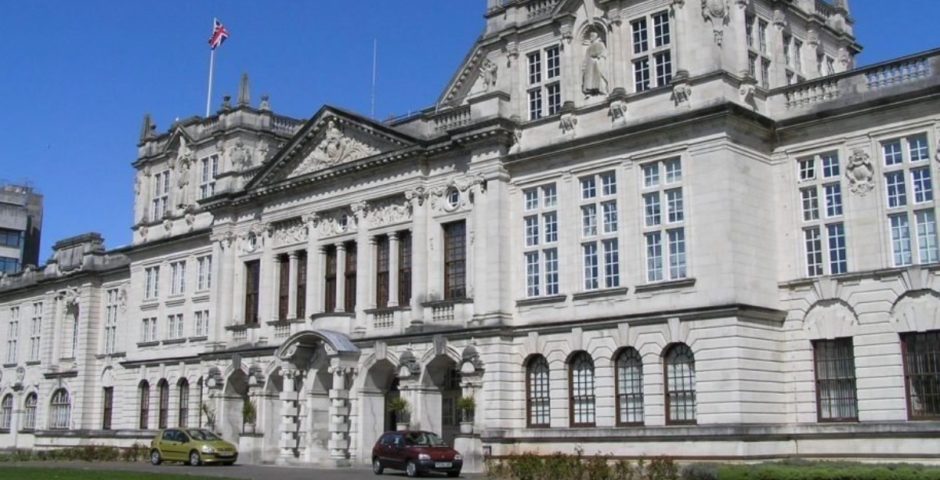 Mared Foulkes, a 21-year-old pharmacy student at Cardiff University took her life on 8th July 2020, shortly after receiving an email with incomplete assessment results that led her to believe she had failed her course.

At the Caernarfon inquest, Mared Foulkes’ mother said the “awful” lack of help from the university led directly to her death.

Cardiff University has recently issued an apology, with a coroner’s response (regarding Mared’s death) stating they “recognise the process for the ratification and release of our in-year resit results could be complex and confusing.”

Vice Chancellor, Professor Colin Riordan expressed his “deep condolences” and apologised on behalf of the university but has not spoken directly with Iona and Glyngwyn Foulkes, who are disappointed they did not receive the “courtesy and humanity of a personal apology and not one shared with viewers in what appears to be a PR exercise.”

He further said that the correct process had been followed at the time, which meant resit marks were not confirmed until later. However, he acknowledged there was “room for confusion” which had since been “corrected” and all marks would now be confirmed at the same time.

In the coroner’s response, the University stated a number of ways in which they will improve in the future including:

• Ratifying all available results at the University’s Main Examining Board meetings in June meaning students will know the outcome of all assessments taken including in-year resits.

• “The practice of using a notional or estimated mark to record an academic ‘fail’ where the student has not met a competency standard has been stopped with immediate effect.

• “A review of the published results transcripts is already well underway and will provide results for all component parts of a module, clarify the assessment date and attempt number and confirm any progression, resit requirement or academic award.”

• Cardiff University has also said they will make explicit reference to where students can access help and support available from their School and the wider University if they are concerned about their results.

Iona and Glyngwyn Foulkes said they were sad it took their daughter’s death to make changes but they believe “all students will benefit” from changing the way exam results are shared.

Mrs Foulkes described her daughter as someone who “loved her family and friends”, and was focused on developing her career.

The full statement from Cardiff University is available here.

• A Cardiff University student has been fined for a lockdown party 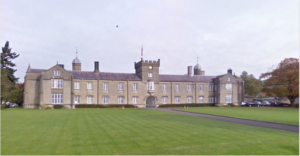