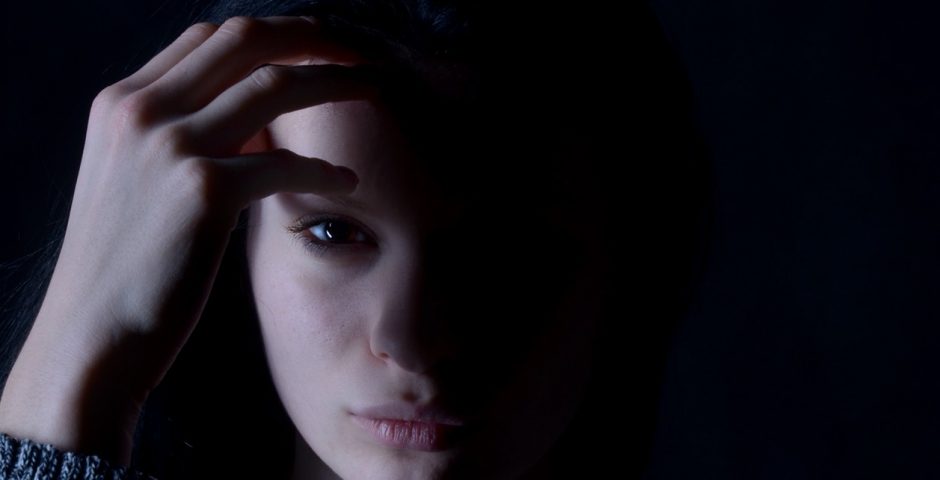 It was revealed earlier this year that Cardiff University was the sixth worst university in the UK at dealing with mental health.

Since then there have been complaints about the services the university offers, including long wait times and lack of facilities. As well as this comes the announcement that a new student centre is being built on Park Place, set to become a multi-million pound investment.

We spoke to someone who works very closely with the Mental Health services at Cardiff, who wished to remain anonymous. 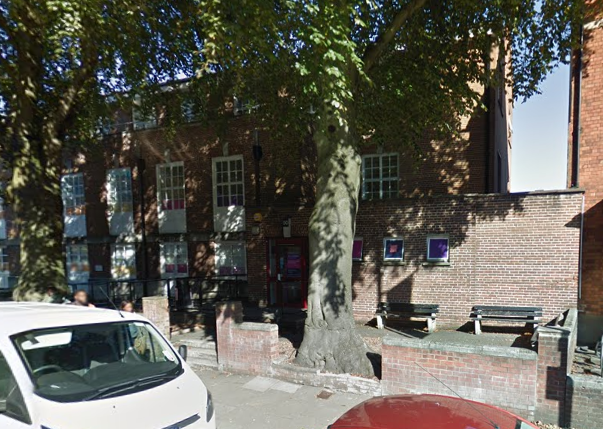 What do you think of the current situation in Cardiff where it was announced as one of the worst in the UK?

“For a university that pays 128 staff salaries over £100,000 per year, it’s hard to not think that sometimes student wellbeing is put as second best to investors and profit. Although it is unclear exactly how much is spent per student for services such as counselling, there clearly needs to be more money put into it. As soon as possible.”

And the importance of this is crucial?

“There were 130 student suicides in England and Wales amongst university students in 2014. Some of these were close to home. Realistically it is very difficult to imagine that every single person in a vulnerable place like this could be prevented from doing something so tragic, but with greater availability of services, it’s hard to not think that something more could be done.”

Why is funding so important to mental health services in Cardiff?

“The Higher Education Policy Institute suggested that some universities need to triple their levels of funding for mental health, just to keep up with current demand. If you’re three times short of where you need to be, then that screams a serious problem to me. 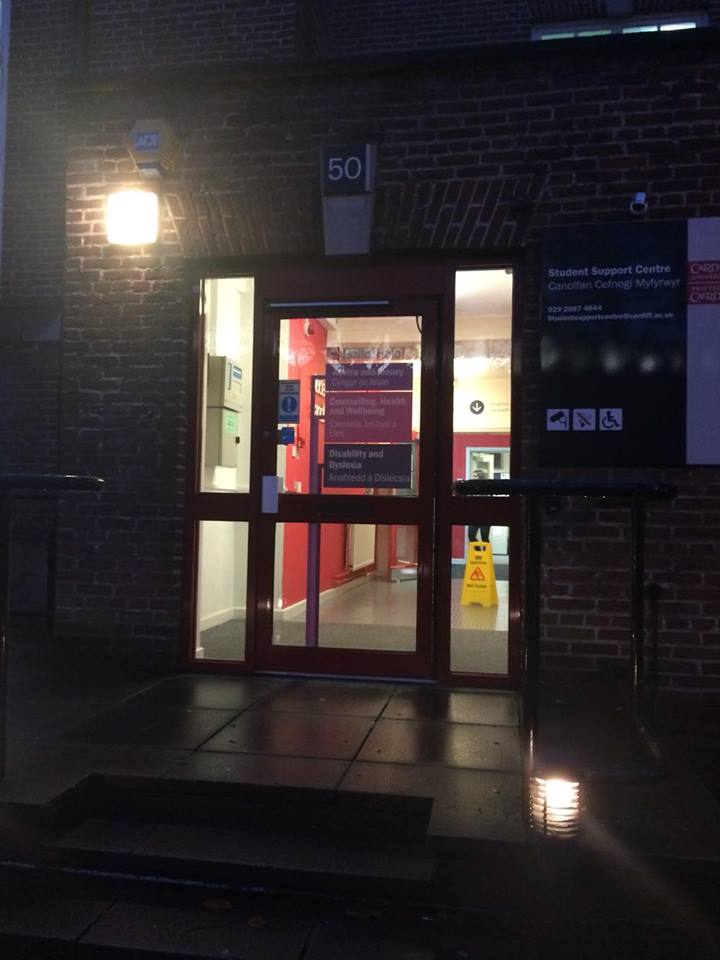 “This is not to say that Cardiff is anywhere near as bad as this, as we don’t have access to any figures, but it is seriously worrying that universities across the UK with world-class facilities can let their students down so much.”

How do you feel the services in Cardiff are currently functioning?

“Our current counselling services do a great job. They really do. They do the best they can with students on a daily basis, dealing with massive oversubscription, huge pressure to meet demand and a centre that frankly isn’t big enough.

“They run drop-in services every week day of term, and give out huge amounts of resources to help you at least point yourself in the right direction. The problem is that when you need help, you often need it straight away, and an extended waiting time could be potentially dangerous if you’re in a vulnerable place.”

How could this be improved?

“There are plans to upgrade the student support centre as part of the controversial new Student Life Centre, but whether this will be made a reality is unsure. 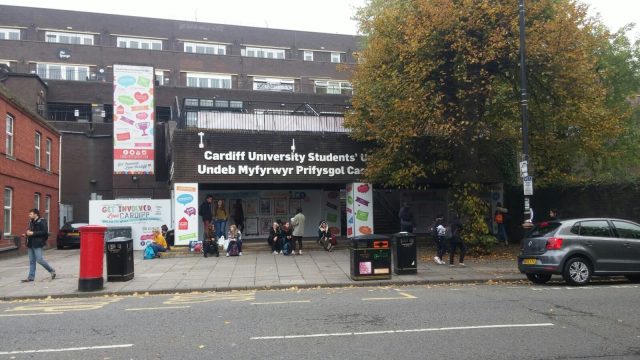 “A major worry is that this is going to take a few years to be built, if at all, so we still have to deal with a few more years of inadequate funding. Even though there is no way realistically to make the centre bigger at the moment, greater funding could mean that other services are able to spread across campus and improve things for students across degrees.”

How do you feel about the current mental health services offered in Cardiff and the complaints received against it?

“This is a really difficult topic, because frankly we don’t know much of the current state of the counselling services besides waiting times and student experiences, but what we can tell from the outside is that not enough is being done to make sure that the system works as effectively as it could be, which is desperately worrying when there could be student lives on the line.”

If you need help with mental health on campus look at our Mental Health Handbook. 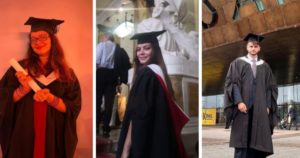