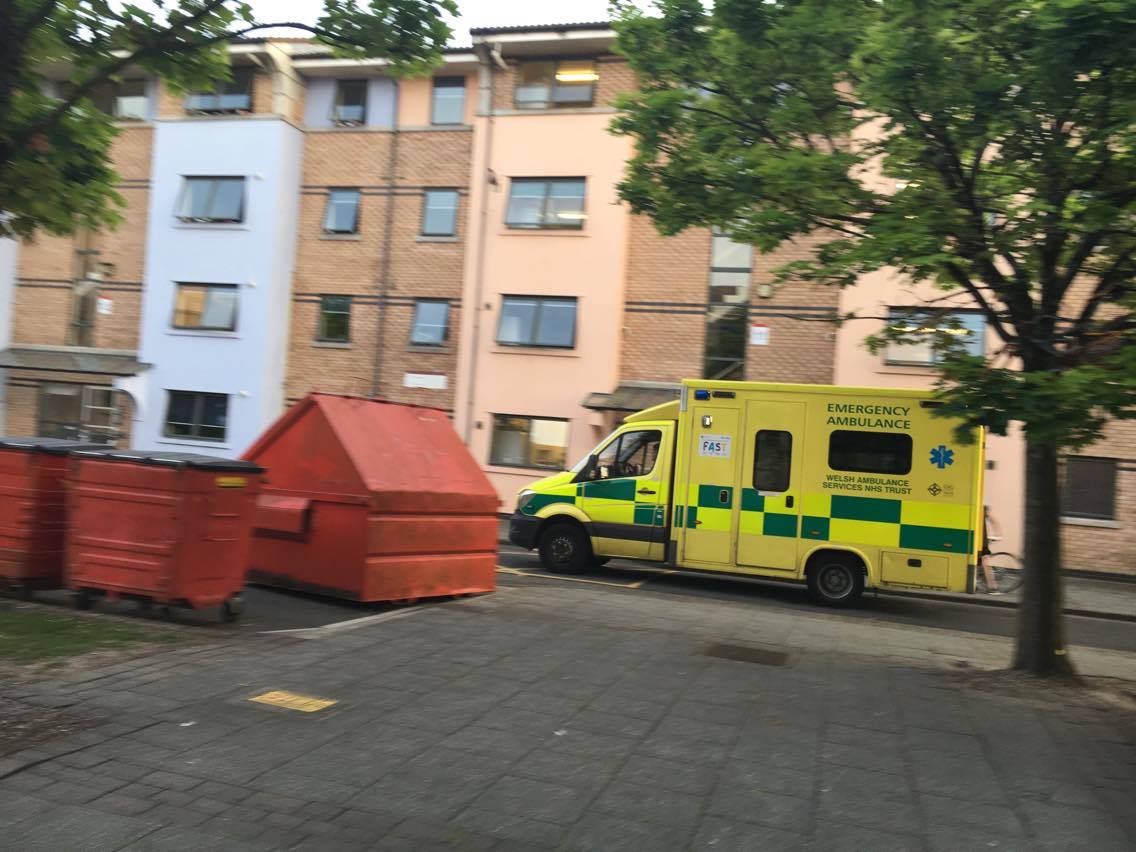 An ambulance was called to the scene

According to eyewitness reports a student became injured after hitting a car’s bonnet.

The accident occurred at approximately 8.20pm this evening. An ambulance arrived at 8.33pm then left 15 minutes later. 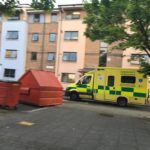 Poppy, a first year, saw the injured girl after the incident took place.

“She was on the side of the road, crying and shaking, she looked shocked. The paramedics turned up, followed by security and then an ambulance. She looked really shook up.”

According to another eyewitness, the taxi driver apparently did not stop the car.

Connor, studying History, said: “A girl went up the bonnet of a taxi, the driver shouted at her then drove away.”

The injured girl reportedly sat on the side of the road afterwards.

Ella, a 21-year old Philosophy student, commented: “A girl had been hit by a taxi and then was seen sat outside one of the houses and friends were crowding round her.”