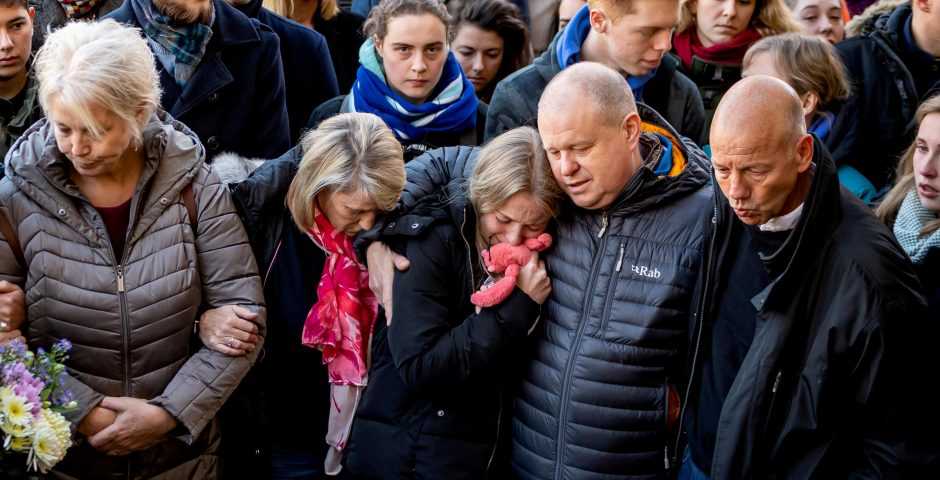 Hundreds of people gathered outside the Cambridge Guildhall to honour those impacted by the terror attack last Friday on London Bridge.

Cambridge colleges flew their flags at half mast, and students and staff – on picket lines or not – observed a minute of silence. 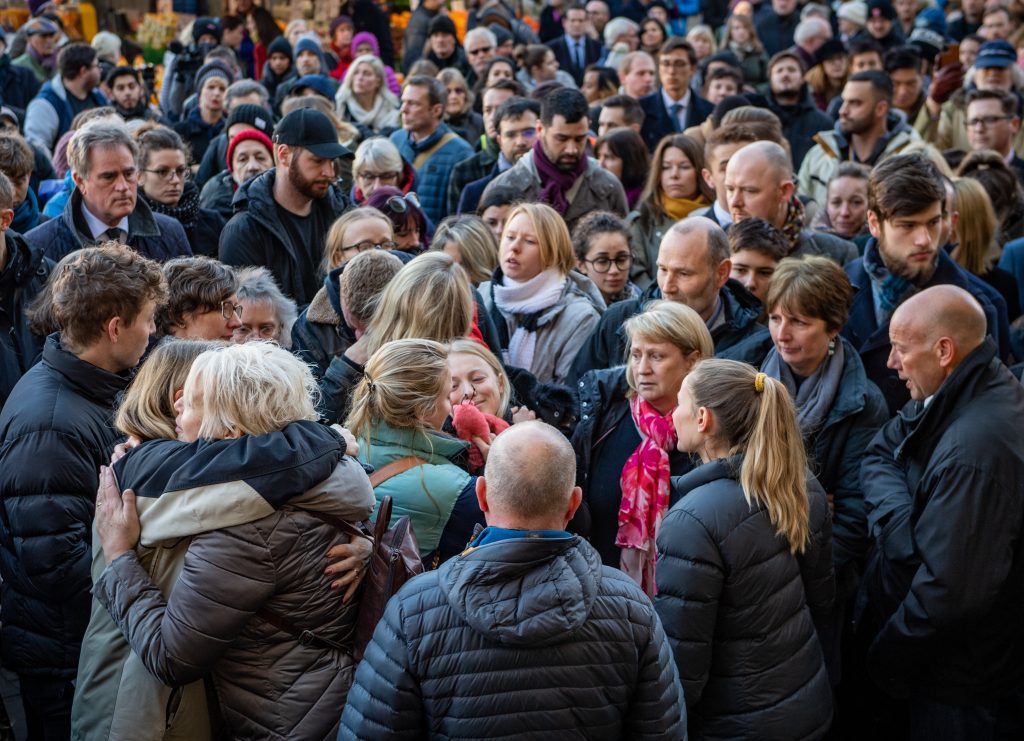 Friday's attack took place outside Fishmonger's Hall, near London Bridge, where the University of Cambridge linked initiative, Learning Together, was celebrating its fifth year.

The organisation says it brings together offenders and those in higher education "to study alongside each other" in equal partnership and provides educational opportunities which will allow them to better integrate into society when they are released. 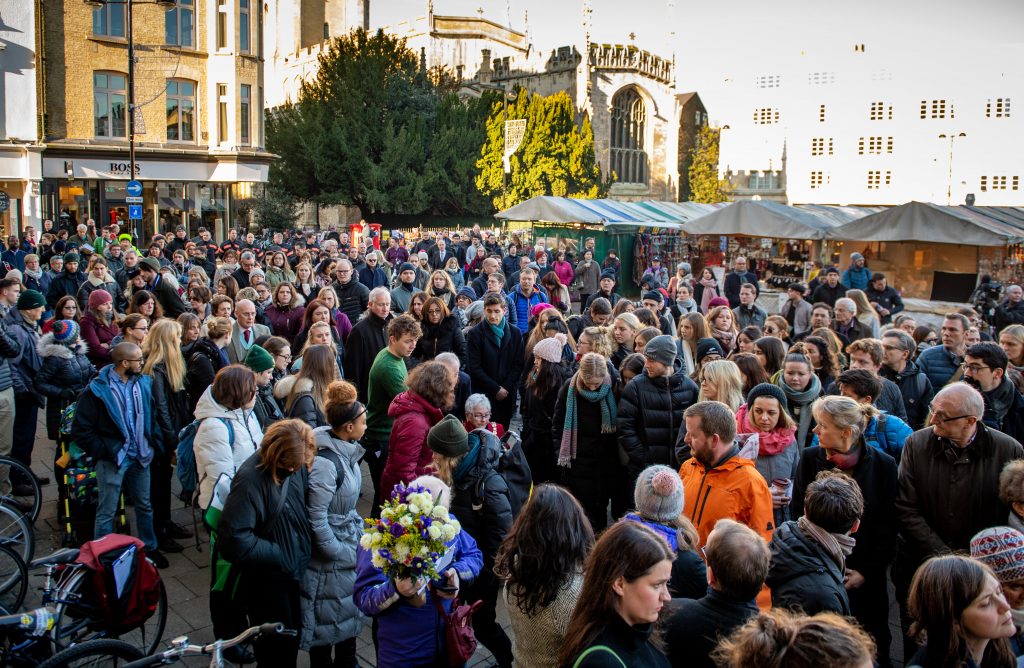 Both Jack Merritt and Saskia Jones were active members of the organisation. 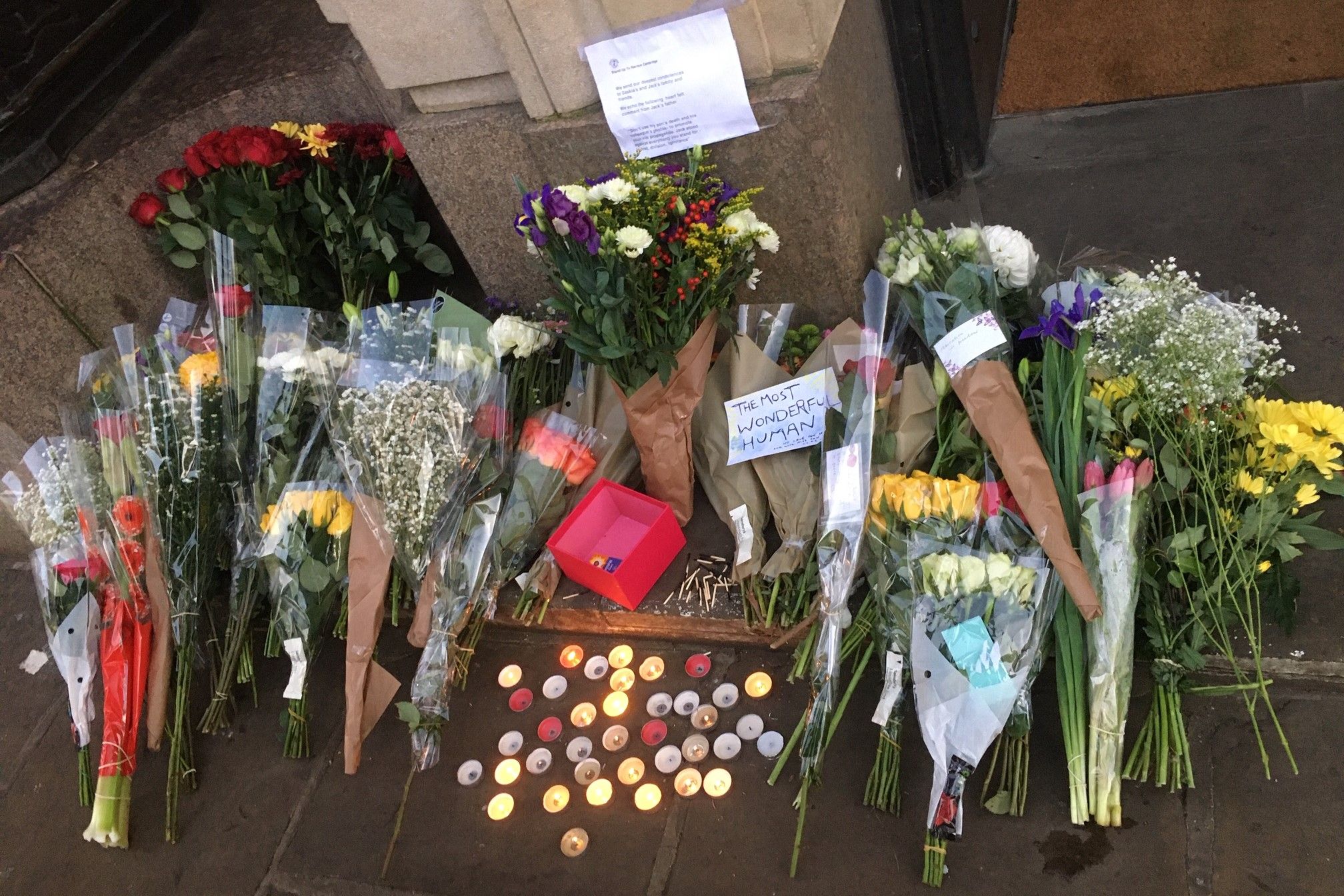 Course coordinator, 25-year-old Jack Merritt, believed ardently in the principles of Learning Together.

He has been described by his father as a “champion for underdogs everywhere, but especially those dealt a losing hand by life, who ended up in the prison system”. 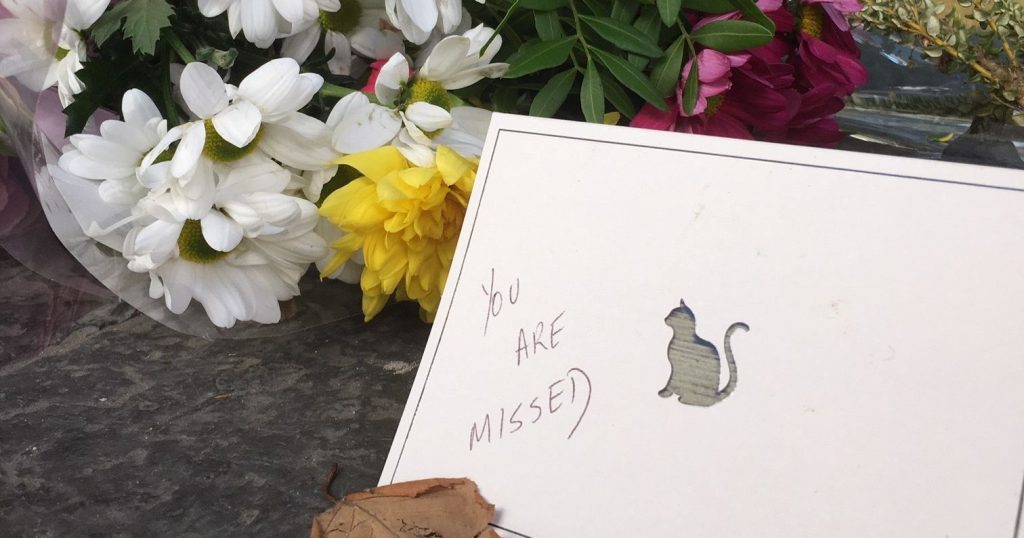 23-year-old Saskia Jones was equally passionate, giving her time away for free as a volunteer.

She was loved and admired, and has been described by her family as"generous to the point of always wanting to see the best in all people”. 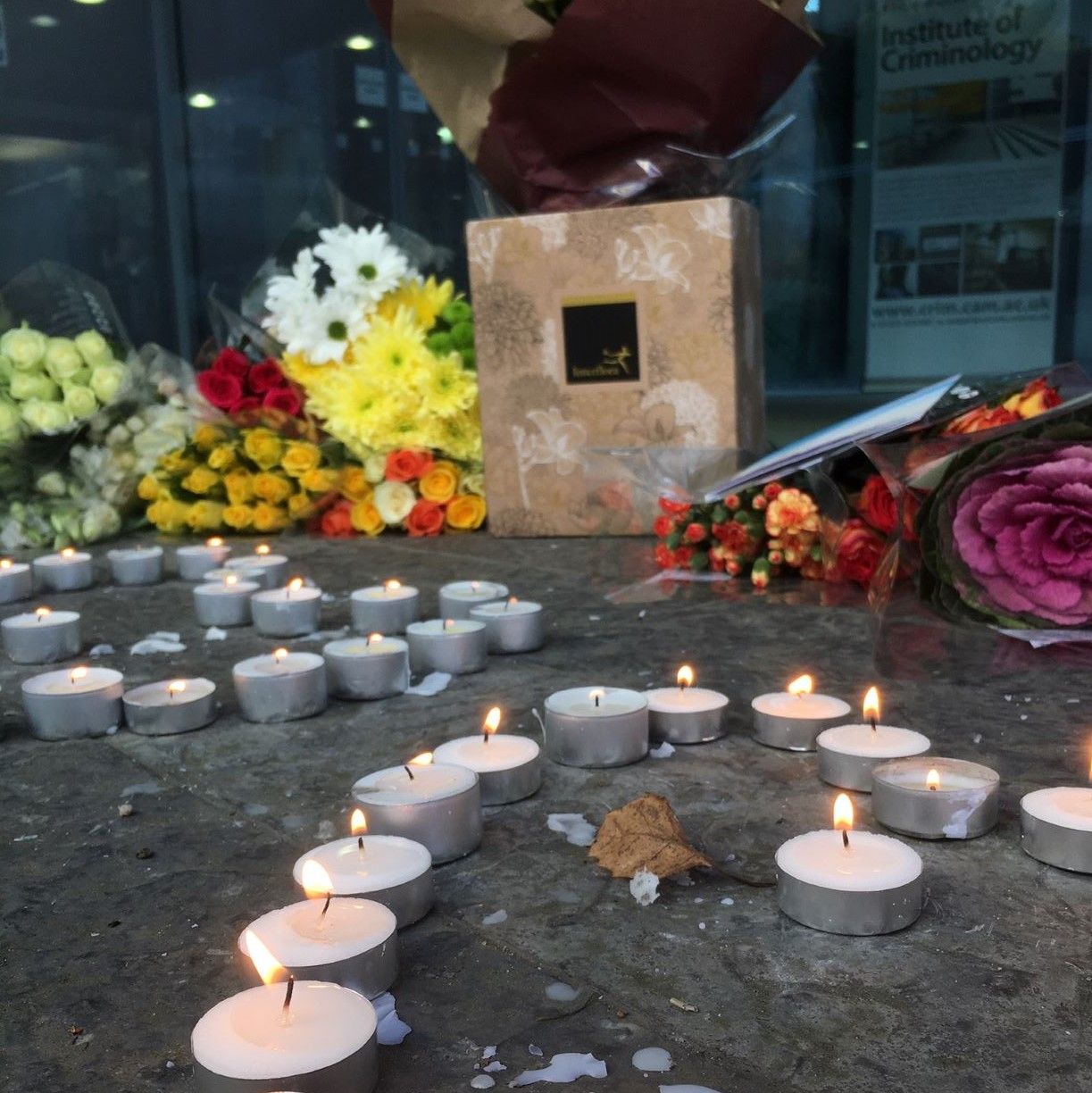 The memorial outside the Institute of Criminology.

There was palpable grief at the vigil for the loss of two such bright and committed members of the community. 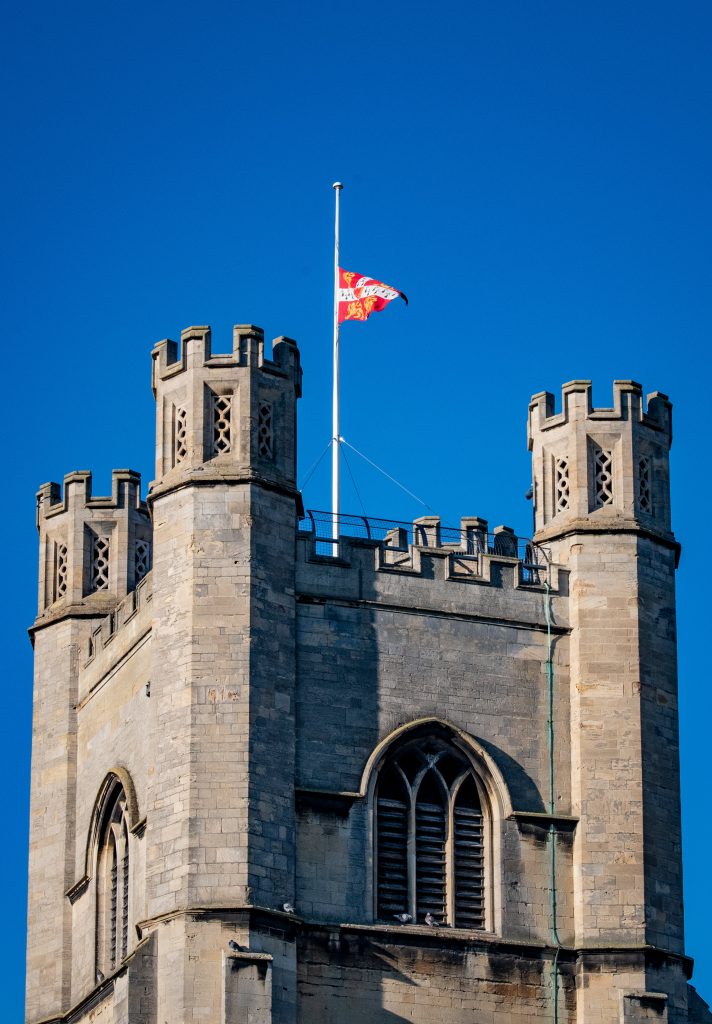 Merritt's girlfriend, Leanne O'Brien, broke down and was comforted by the friends and family that surrounded her. 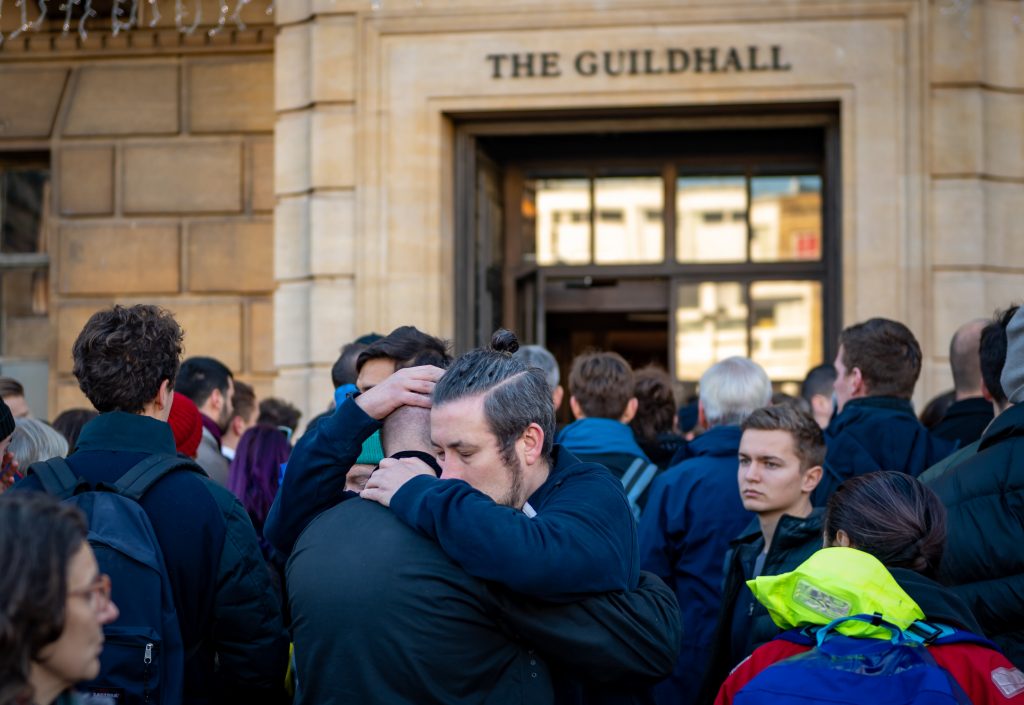 In a statement released on behalf of the university, Toope said: "Our University condemns this abhorrent and senseless act of terror. Our condolences, our thoughts and our deepest sympathies are with the victims and their families".

There is also a memorial outside the Institute of Criminology on the Sidgwick Site for Saskia and Jack's colleagues. 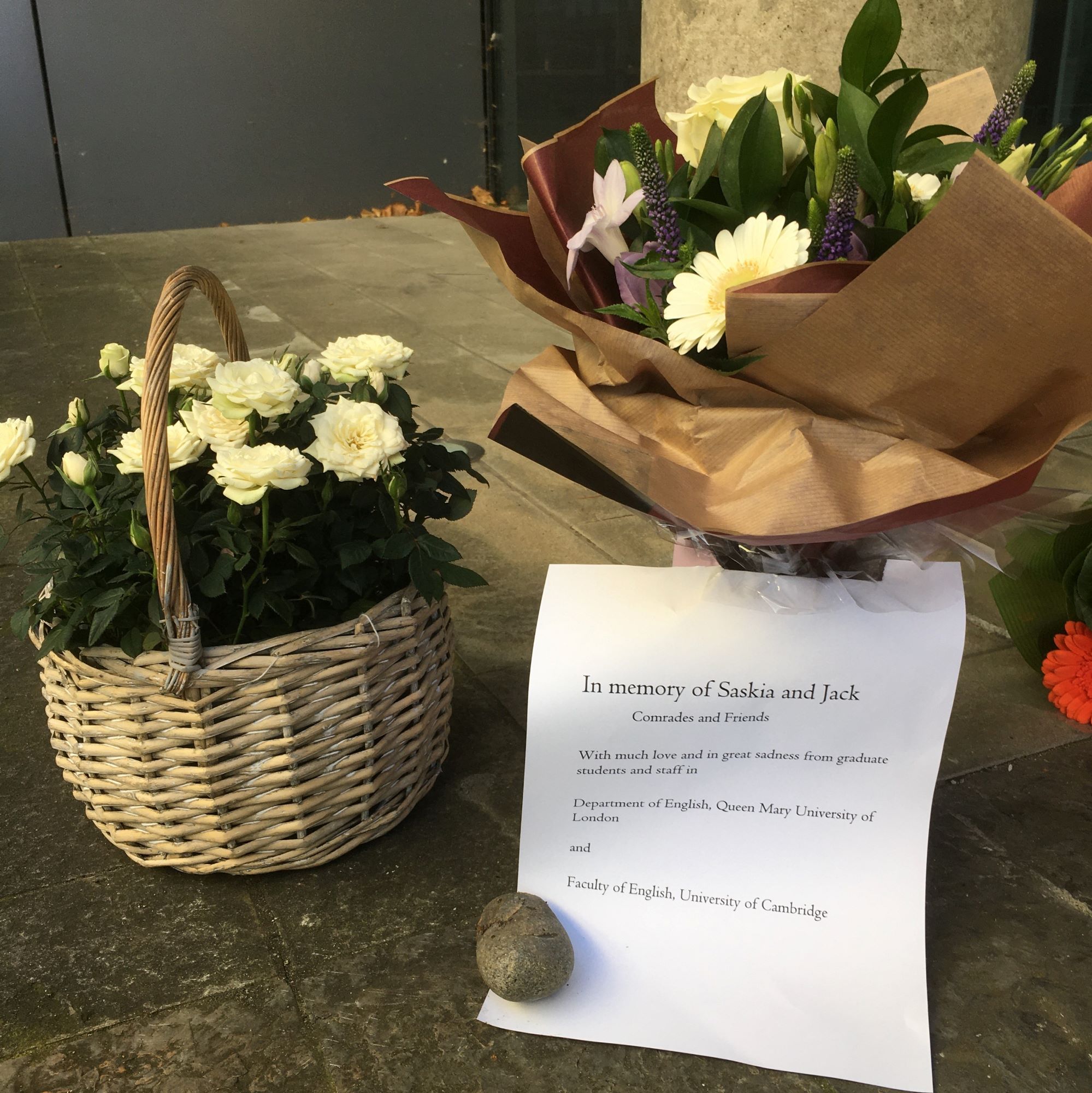 A second vigil was held at Guildhall Yard in London. Boris Johnson, Sadiq Khan and Jeremy Corbyn took part in a minute's silence for the victims of the attack.

The whole university mourns the loss of such promising and selfless individuals.

• ‘He believed in redemption, not revenge’: Tributes to London Bridge victims