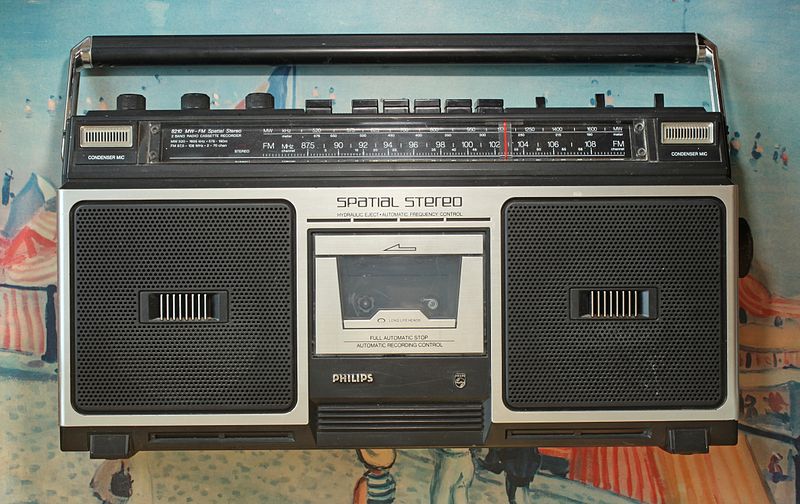 Need some new music while reading Kierkegaard? Hopefully this’ll help you out.

2015 looks set to be a big year in music. With Frank Ocean, Radiohead and Grimes, among others, all rumoured to be releasing albums, here’s an alphabetical rundown of some of the most anticipated LPs to make their way to your playlist in 2015.

Dubbed by many as one of the most influential figures in electronic music, Richard James (aka Aphex Twin) returns with the 13-track EP, ‘Computer Controlled Acoustic Instruments pt2’, just four months after releasing ‘Syro’ – one of 2014’s best albums.

Rumours of a new album began to surface when the dream pop duo played some new material at a concert last autumn. There’s no official word yet, but the release of the band’s fifth LP should only be a matter of time.

Pushing boundaries since the late 80s, avant-garde artist, Björk, returns with her ninth solo effort. Produced by Arca (who has worked with FKA twigs and Kanye West), ‘Vulnicura’ is released, in physical form, this March.

Joshua Tillman (aka Father John Misty) returns with his second album after his departure from folk-rock group, Fleet Foxes. ‘I Love You, Honeybear’ is released mid-February.

‘Channel Orange’, voted in many quarters as 2012’s best album, has propelled Frank Ocean to the forefront of alternative R&B. Strong rumours of a new LP have circulated after a 2-minute demo, ‘Memrise’, appeared on his Tumblr in November 2014. Listen to it here:

We’ve been waiting far too long for Claire Boucher’s follow-up to her 2012 triumph, ‘Visions’. But if her instagram account is anything to go by, then her time spent in the studio will soon manifest itself in an album sooner, rather than later.

Controversy surrounded Jai Paul in 2013, after an album seemingly attributed to him was leaked on streaming site, Bandcamp, and then swiftly removed. His 2011 single, ‘BTSTU (edit)’ and 2012’s ‘Jasmine’, still remain the only material we’ve (officially) heard from the London-based producer. Rumours suggest that 2015 could finally spell the end to Jai Paul’s elusiveness.

2013 Mercury Prize winner, James Blake, revealed in December that his third studio album, entitled ‘Radio Silence’, would be released in the first half of 2015. Fusing electronica, post-dub and trip-hop, Blake’s most recent EP, ‘200 Press’, can be heard here:

Though Kim K sought to “break the internet” last year, Kanye West has been equally adept at grabbing the headlines. He is the man, after all, that said this:

“I am Warhol! I am the number one most impactful artist of our generation. I am Shakespeare in the flesh. Walt Disney, Nike, Google.”

Not too sure what Shakespeare would have made of the comparison, but the follow-up to ‘Yeezus’, is, nonetheless, highly anticipated.

Lamar’s 2012 hip-hop debut, ‘Good Kid, M.A.A.D City’ earned the artist an impressive seven Grammy nominations. With rumours suggesting the sophomore LP will be out by summer, 2015 looks to be a strong year for alternative hip-hop and R&B.

Having sold over 11 million albums worldwide, during a career spanning the best part of four decades, Bristol trip-hop group, Massive Attack, reportedly have an album’s worth of new material to share with us all. Whether that proves to be true, however, remains to be seen. This is a bit of a long shot.

An emerging star of contemporary R&B, Miguel’s celestial second album, ‘Kaleidoscope Dream’, was met with critical acclaim. The singer-songwriter hasn’t yet revealed when a third LP will make its way to our shores, although he ended 2014 with a surprise 3-track EP, suggesting that there’ll be more to come from the Californian, later this year.