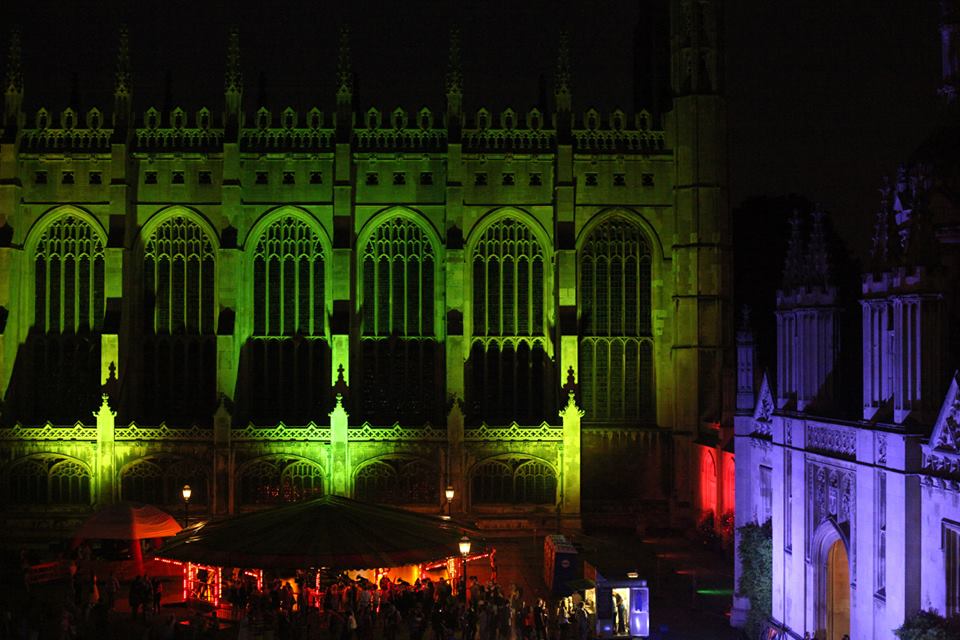 MAX TOOMEY loved the variety of ents at an action packed King’s Affair.

“It’s all about beats, not Bollinger,” Tommy, a bloody alien protruding from his chest, reminded me as we entered Chapel Court to a vast array of mostly not-quite-on-theme costumes. 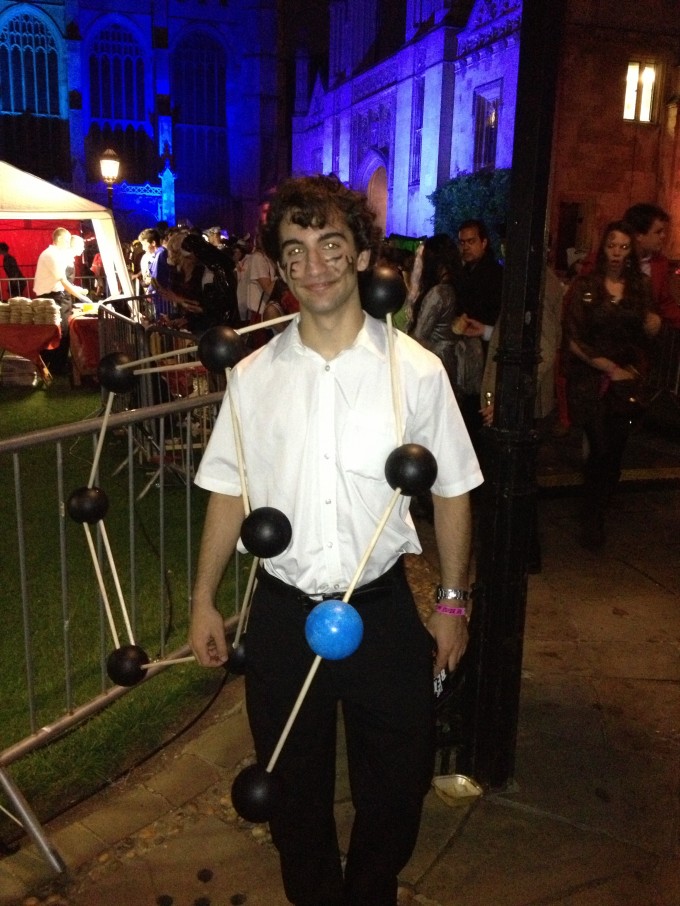 Meth, not even once. Well Ok, just this once

Stopping only for hog roast, our first catch of the night was the ever fantastic Laurie Lewis and the Fat Cats. The best costume of the night, in Tommy’s opinion, went to Jessica O’Driscoll-Breen, whose energetic dancing swung the baby hanging between her legs around in an almost hypnotising fashion.

Tommy had to be held back from vaulting the barrier even before their first song began. Sadly for them, their set coincided with doors opening, so only about eight people saw them. In fact, the main stage area was never quite filled, a testament to the broad variety of entertainment going on in the many different rooms.

My greatest criticism was the impossibility of the programme; rather than telling you what was on where, there were only a few highlights on at each stage and no times given for any of them. By the time we realised Sophie Jamieson was going to be in the Chapel, it was far too late to see her. Not knowing what, when or where things were on was really quite frustrating.

Once I learned to stop worrying about finding out what I could see and start to enjoy just being in whatever room I was in, the night improved immensely. From ska in one room, to hip hop in the Bunker through to cheesy disco upstairs, no one was left wanting. 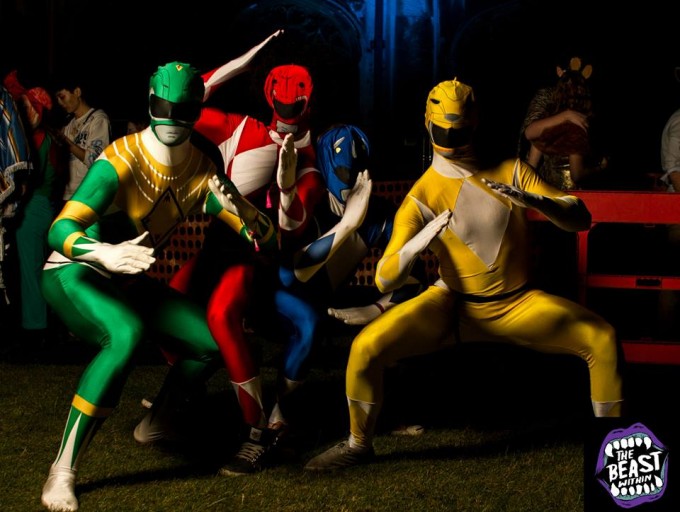 Setting up a stage in the bar was an inspired idea, making queueing for drinks (which ended up more as a game of slightly aggressive human tetris) far more enjoyable.

Dub Phizix announced their entrance with: “Anyone got any weed? I’m gonna smoke it up after this one I don’t care where we are.” True to their word, the bar was rather pungent throughout the set. Their beats got everyone moving and the crowd loved the freestyling about costumes in the room. Kidnap Kid, who followed, kept the drinks queues entertained and the room filled.

At every point, I had to ask about eight or nine people around me who was actually playing where I was – but it seemed like the majority of them were in the same boat as me. Even a committee member (identified by his special wristband) did not know the name of the energetic grime artist on the main stage. The performer in question turned out to be Ghetts, who set the crowd off with every song – and to a lesser extent by taking his top off. Afriquoi – mixing in electronic beats with African dance music – were a particular highlight, even getting the hyper efficient recycling team boogying whilst they went about their business. 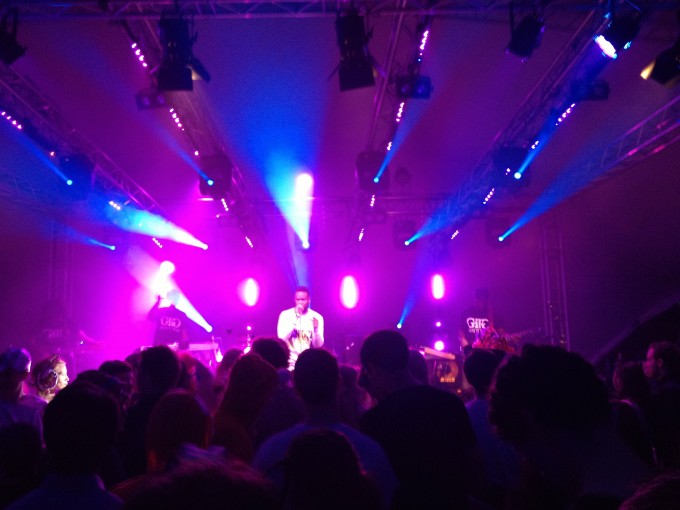 Ghetts asked the audience “What subject should I study?”

Food was plentiful, with the usual hot dogs, hog roast and hamburgers, whilst fajitas, falafel and crepes kept queues everywhere very short. Sadly, the same cannot be said for alcohol. Very early on in the night, the table doing what I assumed to be rum and coke vanished and it appeared that all the beer in the Bunker had run out within half an hour. The aforementioned main bar ran out of tonic at 1am and the whole place was dry by four. Most people didn’t seem too phased, however.

Whilst personally not a big fan of time intensive activities at balls, as I tend to sober up in the queue, Tommy found the laser quest “fucking amazing”, though the obstacle course was “nauseating to the extent that I felt like I was being rebirthed, and you were forced to do it three times which was tortuous.” The outdoor building projections were a lovely touch that kept all those having a break outside entranced.

All in all, King’s Affair succeeded in what it set out to do: despite tickets half the price, the quality, as well as the quantity, of the entertainment matched some May Balls; this was, however, at the expense of providing quite enough alcohol. A worthwhile trade off, in my opinion. 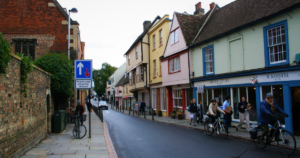 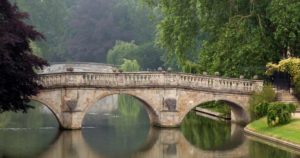 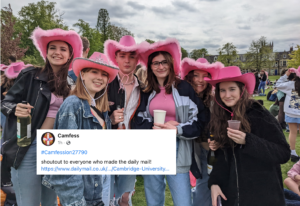