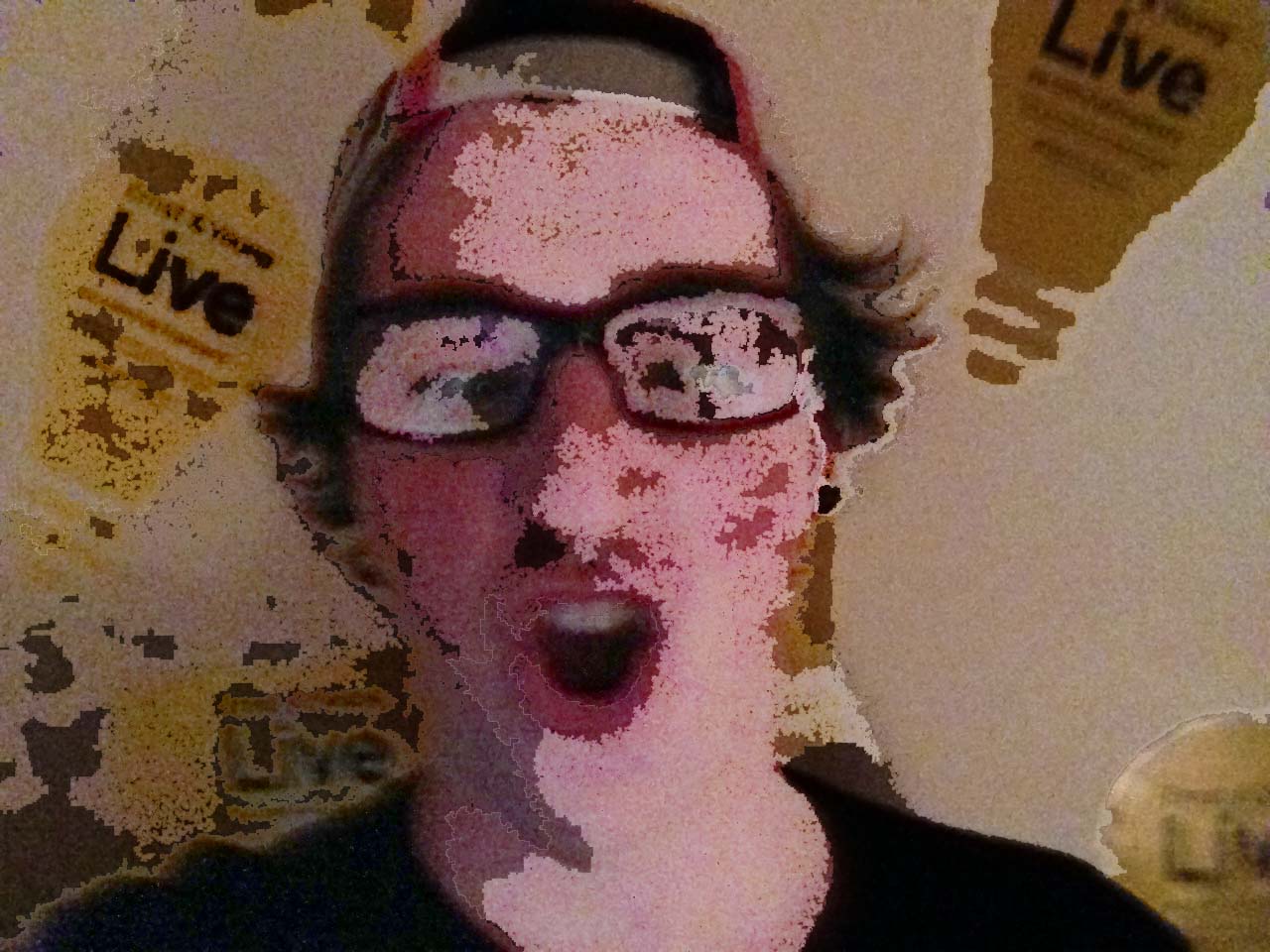 How to get the respect of History of Art students

GROAN HARDSLEY attempts to make History of Art students like him, with mixed results.

An investigation by Groan Hardsley

(Note: for the full experience, listen to this mix while you read the article) 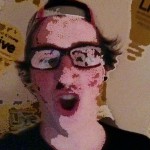 So, last time I managed to trick my way onto The Tab, I was talking about gunge. Gunge can be green. But what can also be green? Grass, peas…frogs?

And who likes paint? History of Art students.

This train of thought made me realise I don’t have many friends that study it. This confused me, and I feared I was missing out on loads of potential buddies that could watch me eat grass and peas. For this very reason, I decided to branch out and paint myself green.

This didn’t make any History of Art students notice me, so I decided to look for other ways. Here’s how I managed to gain their respect.

I knew I had to kick my creative side into gear to get inside their minds. I tried to think what involved little skill and would make people think I was cool.

Then it hit me. Djing.

I decided to try to get sets at alternative events across Cambridge. History of Art students love to party at them and if I was twiddling the knobs they’d surely give me the respect I so desperately craved.

But what to play? I went to one of their parties to get into the feel of things. I discovered History of Art students don’t like dancing , but the idea of dancing. Most of them looked like they weren’t having fun, but then afterwards talked about how much fun they had, whilst maintaining they’ve had better nights.  This made me realise that appearance of enjoyment was a definite no-go.

For this reason I knew I’d have to play music nobody in their right mind would actually like. This made me discover the Ukrainian meteoric techno-dub scene. I listened to it on headphones and then entered a trance. When I came out of it I’d ripped up three books and there were scratch marks on the wall.

All the songs had less than 1,000 views on YouTube as well, a sure-fire sign that they must be cool.

I sent an email to Roly, one of the guys running the club night, and talked about my new love of Ukrainian meteoric techno-dub. He said he’d never seen anyone do anything like that and wanted to meet up to discuss it.

I suggested going to Starbucks and he spluttered on his ‘grape cooler’. Apparently chains are a no go for History of Art students. We decided to meet up to drink breast milk in a shack in Grantchester and I brought some tunes along with me. He said he ‘felt my selection’ and said that the crowd would start ‘vibezing’ if I delivered the big-time set. I didn’t know what that meant, so I knew I was onto something. 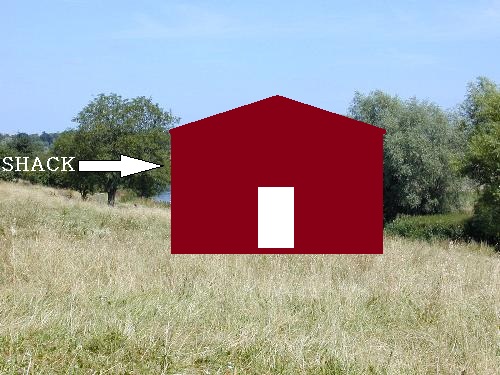 Reconstruction of the meeting

But we had one problem.

He said I looked ‘a bit normal.’ This party was going to be full of History of Art students, and to get their respect I couldn’t blend with the rest of society. Roly said he’d get his friend Cecilia to knit me a beanie and his mate Francis had a pair of Ecuadorian dungarees. I then put on an old cap (on top of the beanie) and attached three yo-yos to the side of it.

I then proceeded to shave one side of my face off. Eyebrows, eyelashes, skin. It really brought out my cheekbones. Well, one of them. Apparently I looked ‘circa 1993 man yeah wicked’, which I think was Roly’s way of saying he liked what I was wearing.

So, at last the night of the party was upon me. I turned up to my set late and drank a few cans of Redstripe. When the previous guy (that was also late) had finished, I played all the Ukrainian meteoric  techno-dub I had collected. The crowd swayed and slightly closed their eyes whilst occasionally bursting into some impulsive arm and leg movements. It sort of resembled dancing, but not to the extent that it was real dancing. It was the alternative jitters. A bit like an illness, except very deliberate. 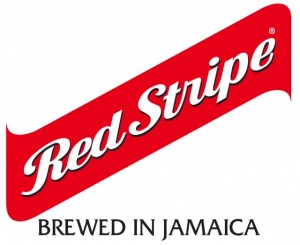 They had responded! I had done it. I knew that post-set my chances of getting in with the artsy kids were sky high.

The next day my Facebook was flooded with messages. They were asking where I’d found this Ukrainian meteoric techno-dub sound. Before I knew it I was DJing every week and all the DJs had tagged onto my sound. Apparently it was forward thinking and exciting. I didn’t even like it! I wasn’t exactly sure what had happened. But I’d certainly started something.

All I cared about was that I’d achieved my aim. History of Art students liked me and valued me as a person.

I soon gave up on them though. I didn’t exactly tell the truth earlier. The breast milk in Grantchester was actually a product of my own lactating man boobs. Roly forced me to do it. When I could no longer fill up his latte with my sweet nectar, I became worthless.

Maybe those History of Art students didn’t actually like me. Just the idea of me. 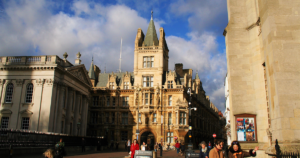