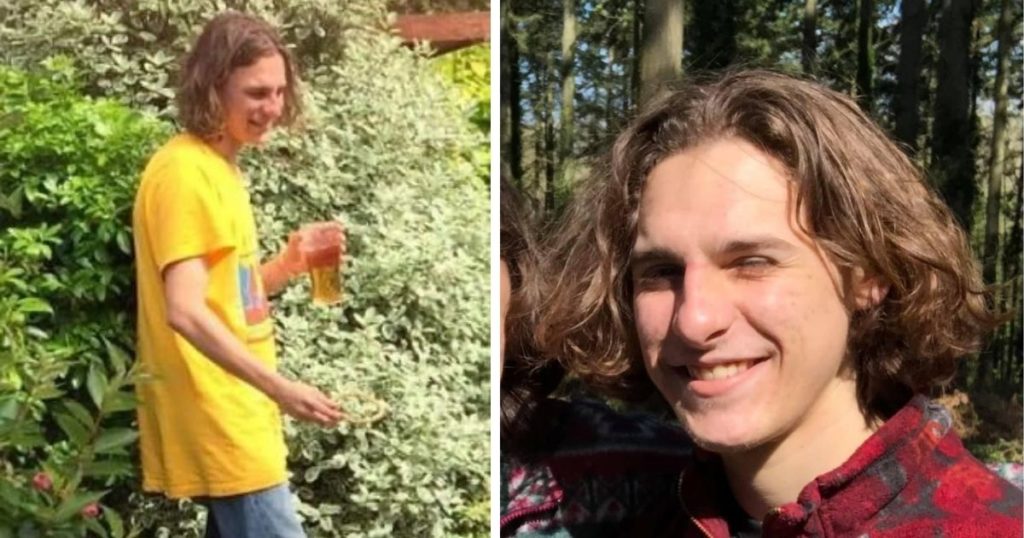 A Bristol student has been reported missing

This story has been updated

Bristol student, Fraser Goodland has been found “safe and well” after being reported missing from his student house on Fishponds Road in Eastville. The news was confirmed by Fraser’s dad in a Facebook post on Monday evening, almost 48 hours after he was last seen.

Nick Goodland paid tribute to all those “who helped get the message out” as well as the “authorities, support and voluntary services” who he heralded as “amazing”.

Fraser was supposed to be collected by his family from his university accommodation yesterday. However, they found all his belongings left behind and a “very worrying note”.

Despite not being seen on Sunday, his family believe he was still in Bristol on Sunday afternoon. It’s believed he left his house on Fishponds Road at approximately 1:40pm that afternoon.

On Monday evening, a close friend reported that Fraser was spotted on Sunday evening travelling along the A38 in North Bristol.

Officers are currently searching for a man missing from his Bristol home.

Members of the public have been asked to contact 999 and quote case number 5221181394 if they see him or contact 101 with any other information.

In the last confirmed appearance, Fraser, who is originally from Devon, was wearing a long trench coat, baggy jeans and tan coloured walking shoes.

However, when spotted last night, he was said to be wearing a brown trench coat and pink trousers. 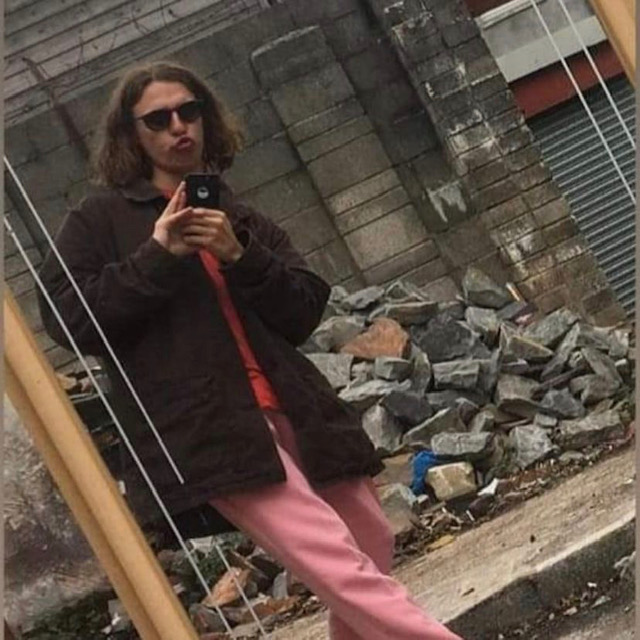 Friends claim he was spotted on Sunday evening along the A38 dressed like this Credit: @callum_robertss

Fraser lives next to Eastville Park and friends have listed local areas he often walks through in an effort to help find him. These include: “Stoke Park Estate, The Mound, Stapleton Road/M32 area, and up by the BT Tower near Horfield”.

However, they also stress that his disappearance is “very out of character” and that he “could be anywhere around Bristol”.

Images of Fraser have circulated widely on social media in the past 24 hours with appeals on Facebook and Instagram being shared thousands of times. 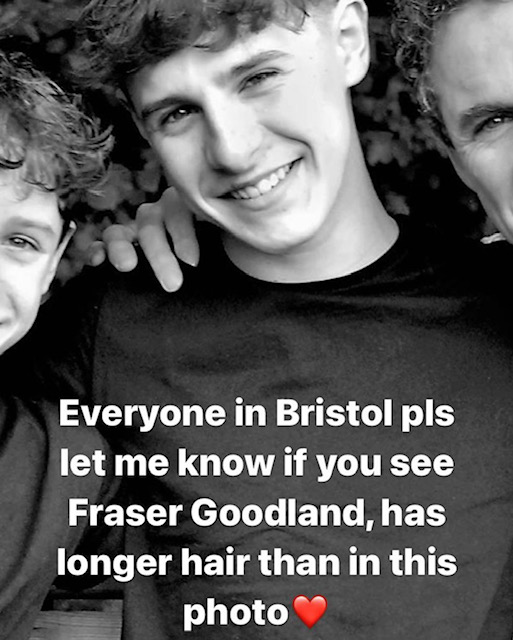 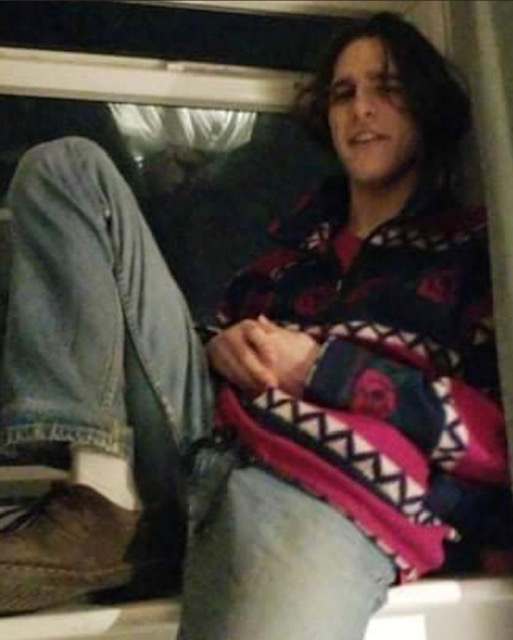 Despite some images showing him with shorter hair, he’s described as having a “slim build” with “greasy shoulder length hair”.

If anyone has any information regarding Fraser, they should contact the police emergency number on 999 and quote the case number: 5221181394.