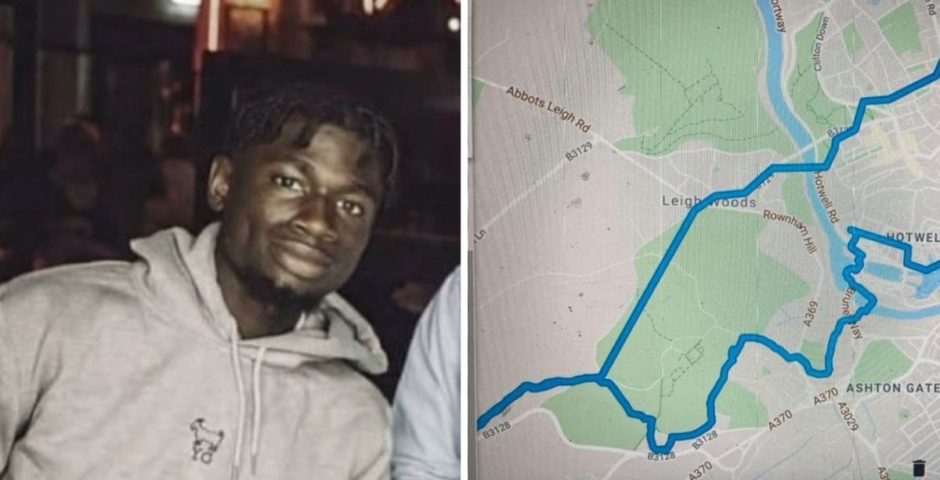 Friends of missing student, Olisa Odukwe, have revealed that he left his home in Redland on Saturday morning without his wallet and with his phone switched off or not with him.

Earlier that morning, his phone recorded him cycling through Harbourside at 4am. This is the last recorded location from his phone.

Students are organising a search through Ashton Court and Leigh Woods today amid growing concerns for the welfare of the second year student who went missing on 1st May. 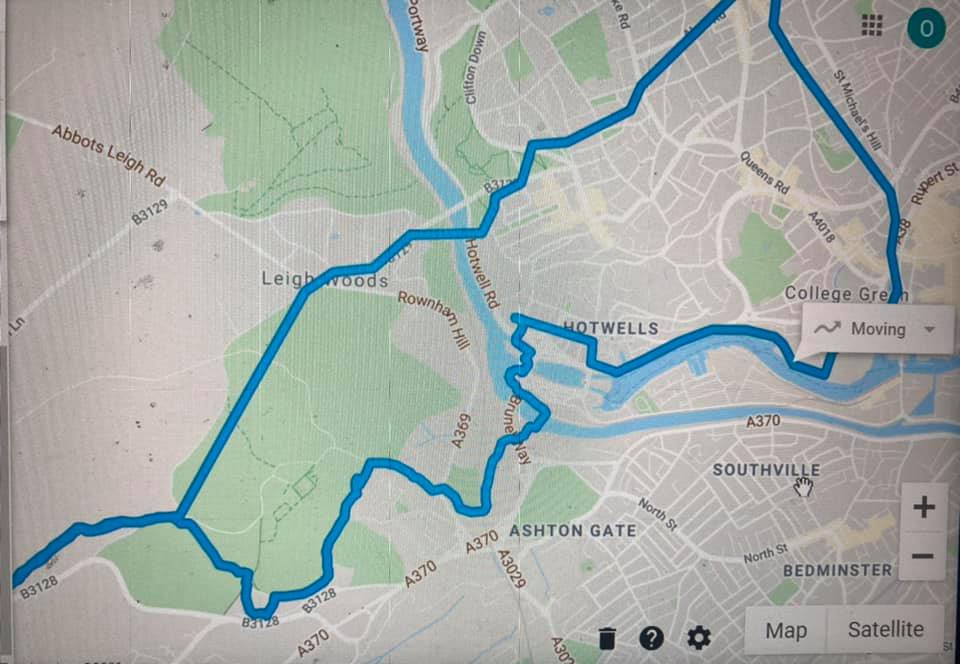 Olisa, 20, was last seen leaving his house on Stanley Road between 6-7am on Saturday morning after telling his girlfriend that he was “getting up”. He left on his bike without his wallet with his phone either switched off or not with him as there is no record of his whereabouts after this point.

Despite rumours, friends have said Olisa did not leave with his passport which was found later in a police search. There is also no evidence Olisa has made any purchases or withdrawn any cash recently.

Images have circulated online of a similar bike as well as an image of what Olisa was believed to have last been wearing to help aid the search. He is approximately six foot tall and has box braids.

Olisa, 20, was last seen wearing a grey YG hoodie with a picture of a black goat on the front, and either black shorts or black joggers. He may have a black racer style bike with him. 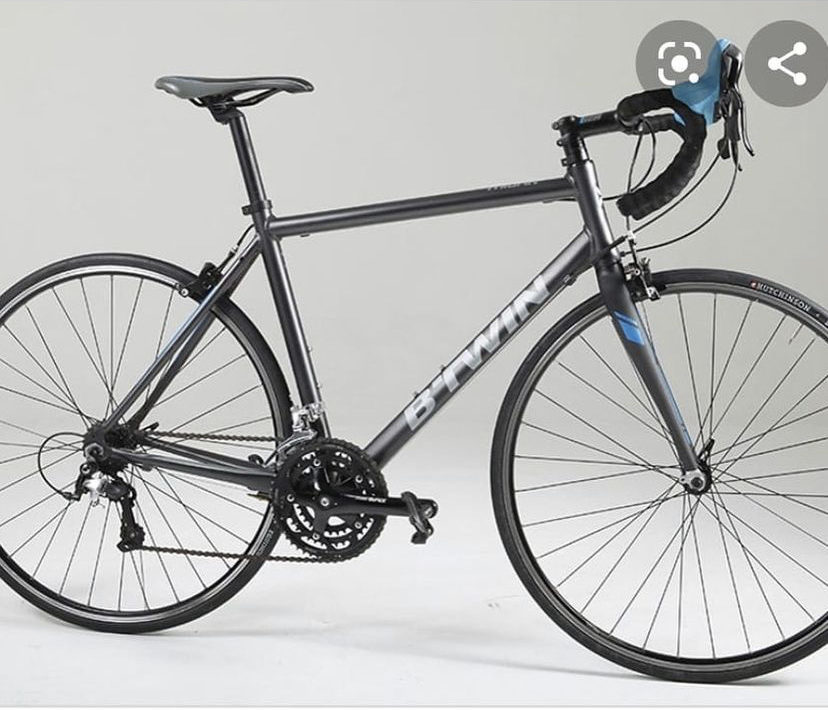 Earlier on Saturday morning, GPS location from his phone revealed he visited the Harbourside area on a bike ride at 4am. After this, there is no more movement tracked on his phone, which may have been turned off. He then returned home and went to bed. 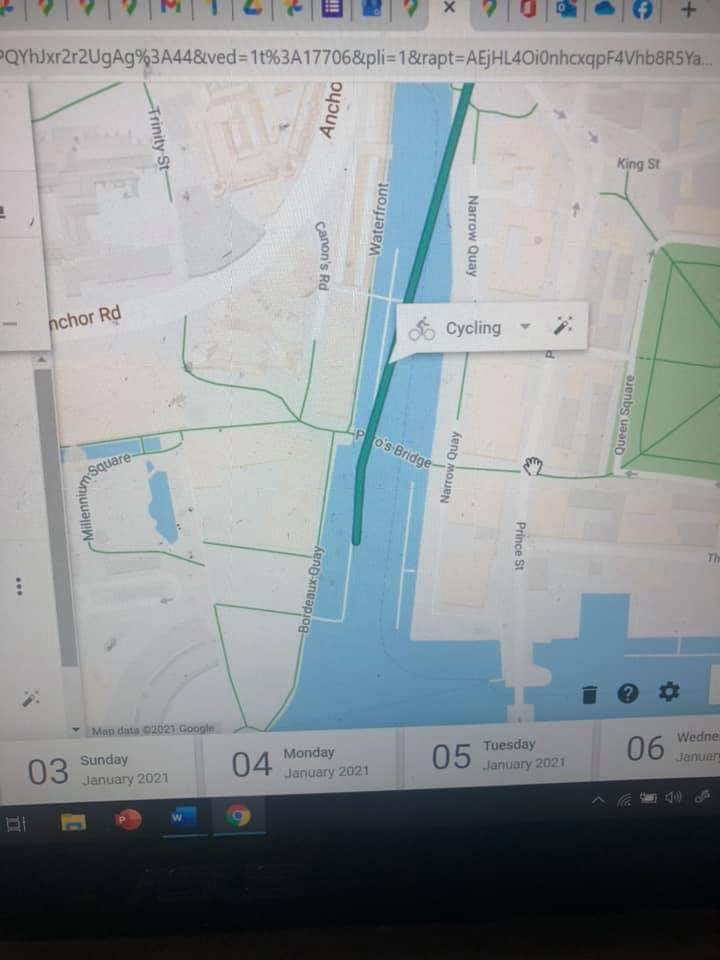 The cycle Olisa took at 4am on Saturday morning, his phone was then turned off

Students have rallied in a unified search to find the missing second year student. Creating the Facebook group ‘Finding Olisa Odukwe’, students have worked together to distribute flyers and ask local businesses for CCTV footage to help understand the direction Olisa travelled in after he left his home on Saturday morning. 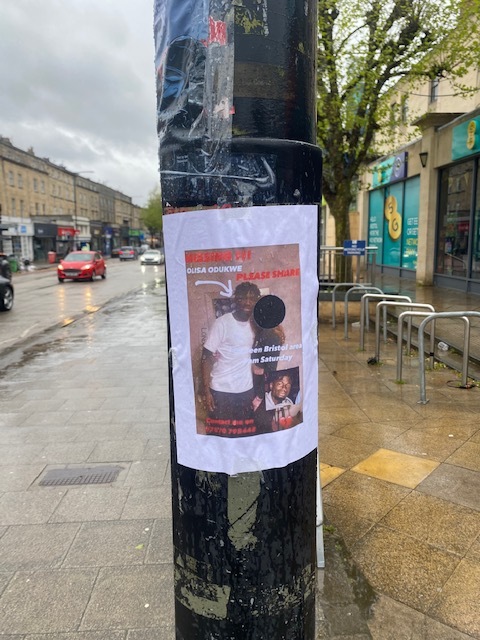 Yesterday, over 300 missing person posters were put up in Bristol as local charities offered to help print out posters.

Night searches have been carried out in the past two nights in Leigh Woods using thermal imaging cameras. These cameras work best at night to locate a heat source. However they can only cover a limited area. Students are being encouraged to help take part in a day search to cover as much area as possible.

Olisa is originally from Tunbridge Wells but currently lives in Redland as a second year Bristol Uni student studying Mechanical Engineering. Police have described the disappearance as out of character.

A body has been found in the search for missing Bristol Uni student Olisa Odukwe, police have confirmed. Divers recovered the body from Bristol Harbour near Narrow Quay on Tuesday afternoon. Formal identification is yet to be carried out but Olisa’s family and friends have been told. The death is not being treated as suspicious.