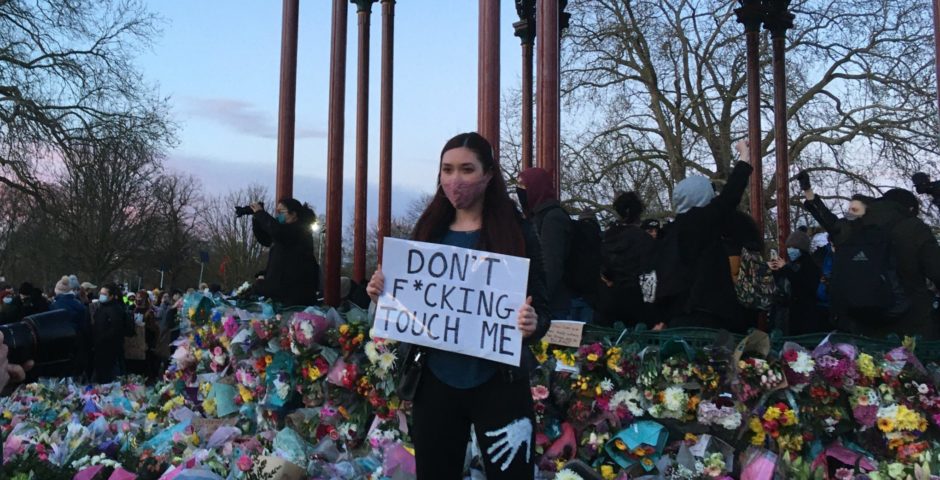 Following the deeply upsetting missing persons case of Sarah Everard, I was not surprised to see that it didn’t take long for everyone to jump back on the social media bandwagon.

I am not taking this opportunity to slam what you post on your socials, I was quick myself to repost what I thought to be useful information regarding emergency shortcuts on your iPhone. Although one thing that didn’t sit right with me was the stream of threads coming from men entitled “I’m a guy. What can I do?” and “Men, We Can Do Better”.

The issue I have is not with men who genuinely want to educate themselves on what they can do to make women feel safer. What I do have a problem with is those who I have witnessed bragging about how many girls they have “fucked” in casual conversation with their mates being the same people to repost the fact that over 97% of young women in the UK have been sexually harassed.

The culture of “Fuck Boys” and so-called “Rugby Boys” has become normalised and therefore justified amongst young men, particularly within University settings, and this is a huge part of the problem. 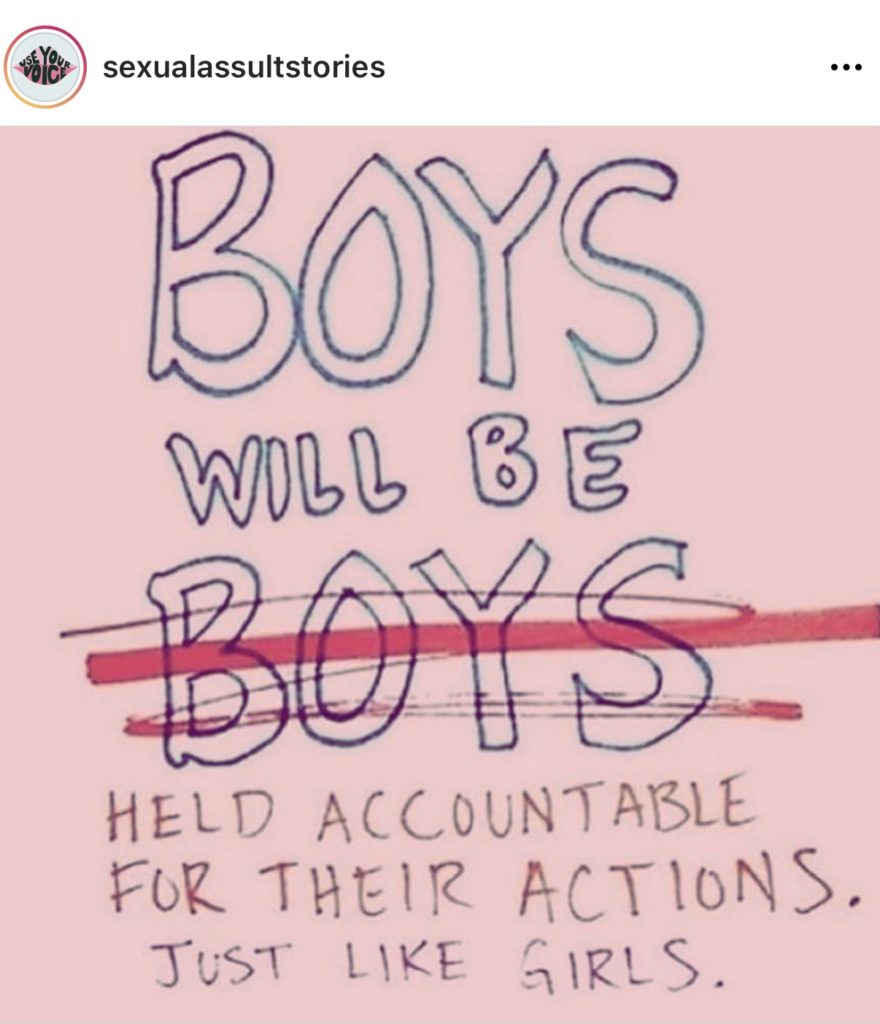 The demeaning conversations that take place are often masked by harmless “initiation rituals” where the women in question are most likely not present and their language is brushed over because hey, “boys will be boys”. Not only are these conversations objectifying, but they are applauded by other boys which is what makes this all the more terrifying.

Having attended two different universities, I was granted the experience of two Fresher’s Weeks. Lucky me, right? Wrong. Twice as many Fresher’s Weeks meant twice as many opportunities to witness these behaviours. I will be greatly surprised if you have never been exposed to the competitive nature of boys at uni where not only is it normal to brag about how many girls they have “shagged”, but masculinities are mocked if some choose not to engage in such conversations. My intention here is by no means to shame casual sex at uni, do whatever you want to do, just do it with respect for the other person.

So, to every young man this has reached, that “quick shag” in Freshers had a name and her body does not deserve to be used during a tasteless anecdote at pre-drinks. I can tell you now nobody is laughing, and it is far from impressive. To you this may seem like harmless “banter”, but the implications of your words can be more harmful than you may give credit for.

Affording men with such titles as the “Fuck Boy” is only normalising and justifying controlling and predatory behaviours. These misogynistic structures and narratives that have become so ingrained within our culture need to change and young men at Uni have both the ability and responsibility to make that change happen.

So men, if you really want to help, then start by changing the conversations that go on behind closed doors. Posting a picture on your story is only helpful if your actions actually follow through. Equally, being a university fresher does NOT grant you a free pass to treat and speak about women however you please.

Start calling out your mates and don’t stop when the Instagram trend inevitably fizzles out. At the end of the day, it should not have taken a woman’s death for these conversations to start circulating with such urgency.

• Cancelled vigil for Sarah Everard went ahead on College Green 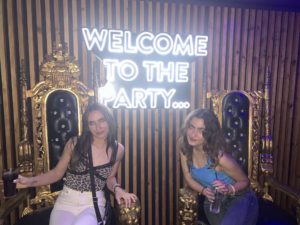 Nightlife for Dummies (Freshers): Your guide to Bristol’s clubs 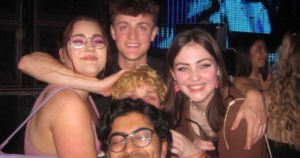 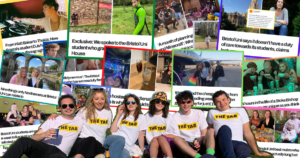 How to write for The Bristol Tab: Callout for new writers 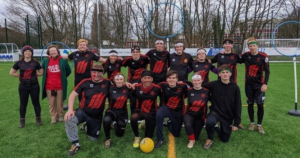