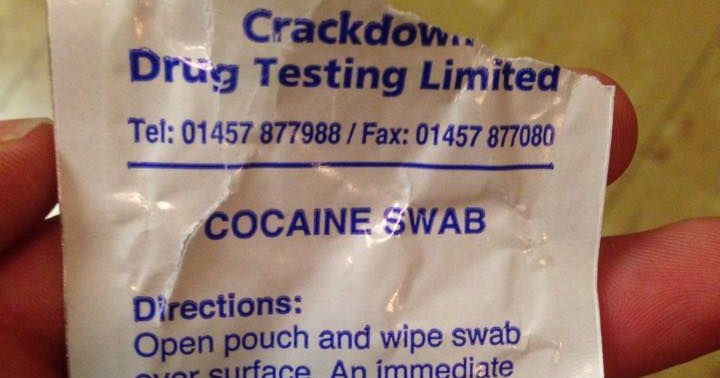 Bristol retains its title of cocaine capital of Europe

Bristol has come out on top for cocaine usage out of 75 European cities, according to a new study.

The study found that Bristol snorts more cocaine than London, Amsterdam and Barcelona.

With VICE suggesting that the use of cocaine is becoming "more casual than ever" in the UK, it is no surprise that London also consumes their fair share of the drug.

Sky News revealed that while Bristol consumes more cocaine per population, London consumes 23kg of the Class A drug per day.

This information was collected by the forensic scientists at Kings College London University, by analysing waste water in London and testing it for benzoylecgonine (BE), the compound produced when the body breaks down cocaine.

Sky News interviewed a Bristol bar owner about the rising use of cocaine, which has prompted her to spend at extra £1000 on security in order to keep the drug out.

The bar owner also attributed the increase of its use to cuts to public services in Bristol.

She admitted: "It's everywhere…I call it Eau De Bristol – the Bristol smell. We're trying to keep it out." 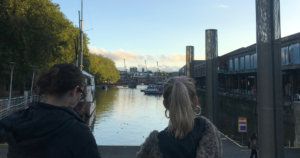