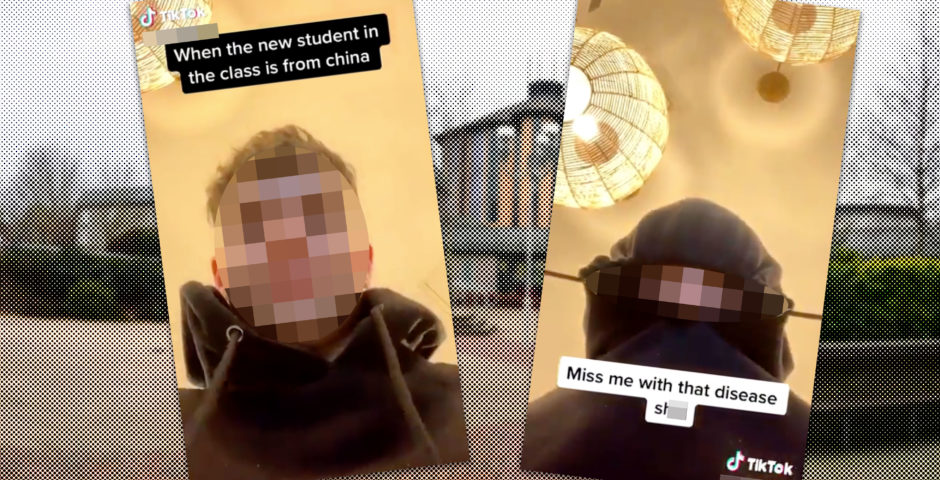 One of them suggests the LGBT community has ‘a mental illness’

Bournemouth University is investigating a student who uploaded a series of racist and homophobic TikToks.

In one of his videos, the student paired an audio which said “maybe it’s mental illness” with the caption “the LGBT community”. In another captioned “when the new student in class is from China, miss me with that disease shit,” he tightens a hoodie around his face.

The student told The Bournemouth Tab he “incorrectly and stupidly thought they were funny and a joke amongst a small group of friends,” and apologised for any offence caused. 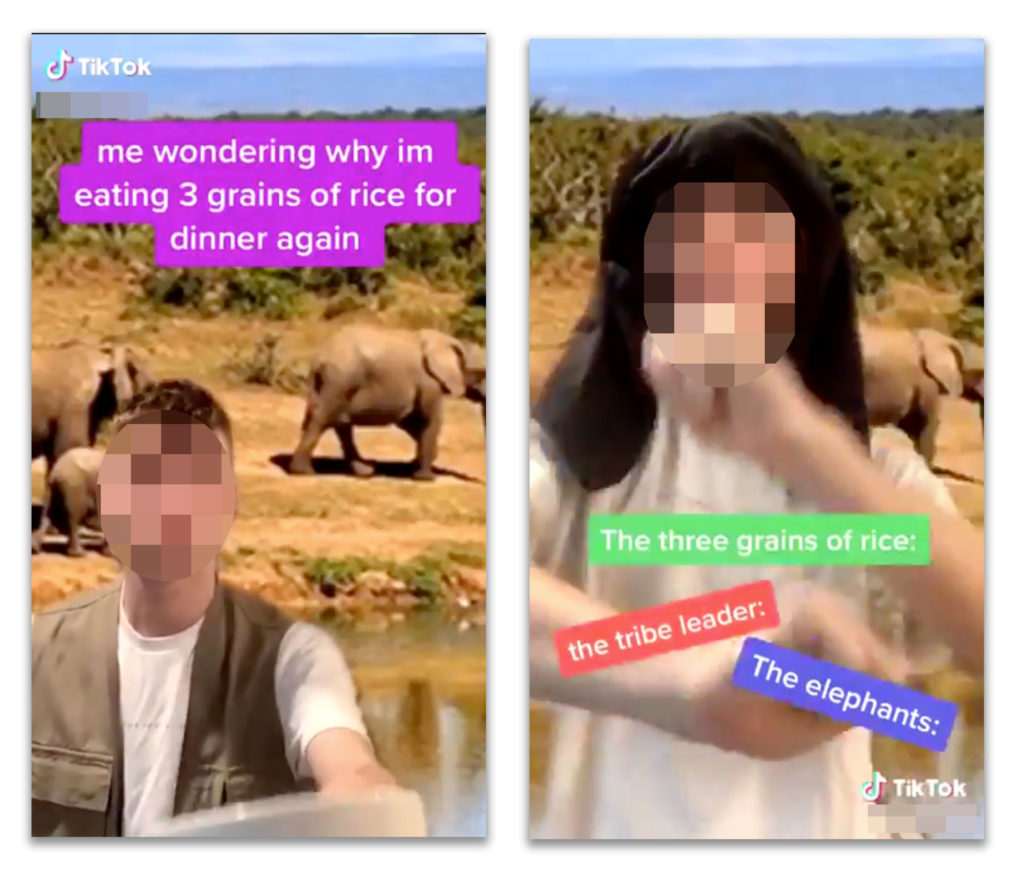 The boy’s videos were exposed by a fellow Bournemouth student who posted them on Twitter after the University tweeted its support for the Black Lives Matter movement.

“Come collect your student,” she wrote in the captions for three separate tweets underneath the University’s statement.

“I found the videos on TikTok and clearly they are offensive to a whole range of minorities, so have tweeted the Uni and am going to email,” she told The Bournemouth Tab.

A Bournemouth spokesperson has since confirmed to The Bournemouth Tab the University is investigating the videos “as a matter of urgency,” and that many students brought the videos to its attention.

A third video shows the student posing in front of a background of elephants. The caption reads: “Me wondering which I’m eating three grains of rice for dinner again.”

The backing track, a song by Shakira, then says “cause this is Africa.”

The caption then changes to “the tribe leader” while the student keeps starts dancing. 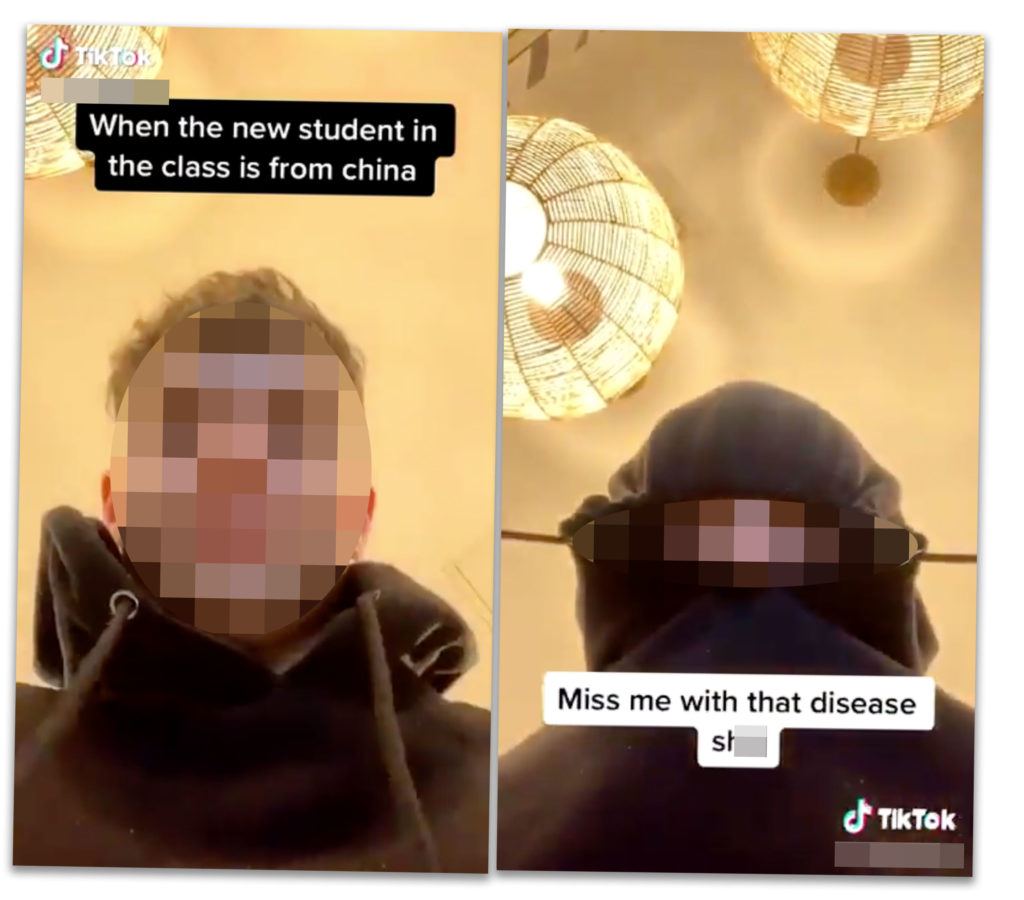 The student has since deleted the TikToks, which he told The Bournemouth Tab he did at the request of the girl who posted them to Twitter.

“In hindsight I can see how wrong I was and how offensive they are and I am ashamed that I acted on a moment of immature judgement,” he said. “I know that this will be a harsh lesson to me for the future.

“I would like to reiterate these posts do not reflect my personal opinions or feelings at all and were never intended to cause offence or insult to anyone.

“I am not an ignorant person and come from a family and friendship group of a wide variety of ethnic backgrounds, sexual orientations and I feel utterly disappointed and ashamed that people may believe these are my true beliefs.”

Have you been affected by racism on campus? Email [email protected]