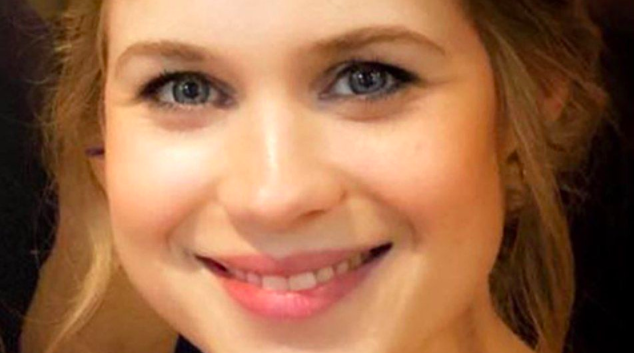 BREAKING: Wayne Couzens sentenced to whole life for the murder of Sarah Everard

‘She was an intelligent, resourceful, talented and much loved young women still in the early years of her life,’ the judge said

Wayne Couzens has been given a whole life sentence for the murder, kidnap, and rape of Sarah Everard. He will never leave prison.

He added: “Sarah Everard was a wholly blameless victim of a grotesquely executed series of offences which cumulated in her death.”

Couzens had previously pleaded guilty to the crimes, which took place after he abducted Sarah on her walk home through south London.

Sarah disappeared on 3rd March while walking back from a friend’s house.

The court heard yesterday how 48-year-old Couzens used his police warrant card to arrest Sarah, handcuffed her, and drove her 80 miles to Kent. 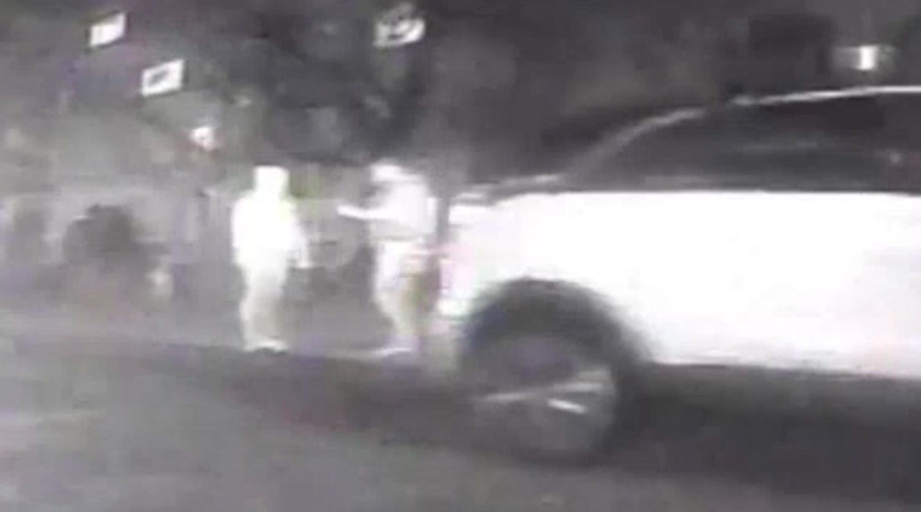 He was wearing his police belt at the time, which he later used to strangle her.

The prosecution argued that Couzens’ crimes – in which he abused his position of trust as a police officer – may have warranted a whole-life sentence.

However, the defence argued that the crime was not premeditated. Jim Sturman QC said Couzens’ guilty plea, as well as his remorse, was a reason why a whole-life order would not be justified.

Sarah’s mother Susan told the court: “She spent the last hours on this Earth with the very worst of humanity.

“Sarah died in horrendous circumstances. I go through the sequence of events. I wonder when she realised she was in mortal danger.

“Burning her body was the final insult. It meant we could never again see her sweet face and never say goodbye.”

Couzens, a serving police officer at the time, was arrested at his home in Kent on 9th March, having wiped his phone just minutes before.

Sarah’s body was found the next day in a woodland close to land owned by Couzens.

During yesterday’s hearing, the court heard that Couzens was in £29,000 of debt. It also emerged that he threw Sarah’s phone into a waterway just after her murder.

In a statement issued ahead of Couzens’ sentencing, the Met Police said: “We’re sickened, angered & devastated by his crimes. They betray everything we stand for.

“We recognise his actions raise many concerns.”

• A lot of promises were made after Sarah Everard’s death, but what has actually changed?

• Police officer pleads guilty to the murder of Sarah Everard

• Six women have been reported as killed by men since Sarah Everard’s disappearance, says MP