Whether for romance or better grades, or maybe a bit of both, nothing says “fuck the system” like quite literally shagging your lecturer. There’s always a mysterious appeal about an academic who’s into reading and wears glasses, regardless of attractiveness, and so it’s only understandable that students fall under a hypnotic spell of daydreaming romance with them.

For the lucky (or very, very unlucky depending on your preferences) students who have actually reached this feat, their experiences don’t usually make it into the public eye far enough for us to actually know what student-teacher relationships are like, past Ezra and Aria in Pretty Little Liars – and we all know that was toxic as fuck.

So what is it actually like romancing and shagging lecturers? We reached out to some brave students who have admitted to this taboo to ask about their experiences, and while some sound like pretty reasonable scenarios, others are the definition of skin-crawling:

We met online because we’re both into really extreme stuff

A lot of students I chatted to met their lecturers on dating apps and progressed to sleeping with them by matching on Tinder and talking online.

“Even though the age gap was crazy it was actually kind of cute because after having sex or making out he would teach her cool stuff about the subject she studies and he teaches.”

Apparently this kink is not uncommon – another student told me: “This girl in my halls is having sex with a lecturer because they’re both into really extreme stuff and met online. They had sex for the first time in his office and now it’s an ongoing thing.

“It’s such dark horse behaviour, we all thought it was mad.” 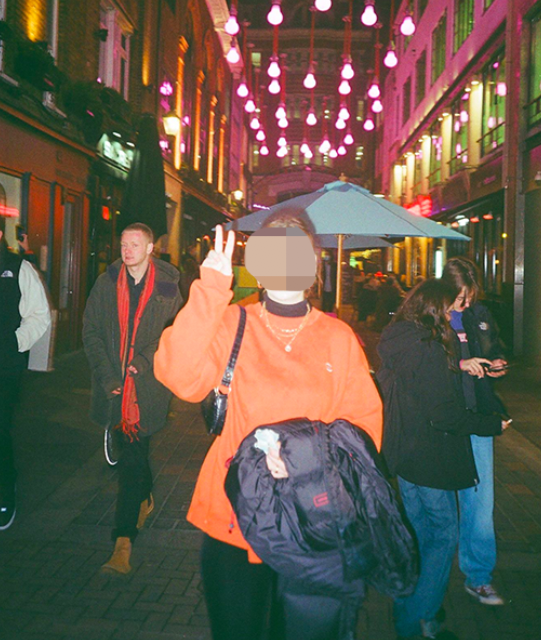 Now an Arts Ed student, Craig probably wins whatever award is given to people who have the most awkward shagging-lecturers experience. This close call is pretty unbelievable.

He explained: “I was interviewing for this uni before starting my undergrad, and stayed with a friend the night before so naturally we decided to go on a mad one. At the club, I hooked up with this guy and we ended up going back to his and sleeping together.” Standard procedure, obviously.

“Anyway, I made it back to my friend’s and went to my interview in the morning, only to see that the guy I’d slept with was not only my interviewer, but would’ve been my lecturer if I chose the course.

“We were both shocked, but he said we’d keep it professional before we walked into the room – that was before he slapped and squeezed my bum though, so clearly professionalism was never going to happen. We played footsies the whole time through the interview.

Instead of deciding to have his one-time lover as his permanent professor, though, Craig decided he didn’t want to go to the uni, so “fucked him again in the uni bathroom on my way out of the interview.” What an iconic manoeuvre.

She stuck around after his lectures to talk about ‘academic work’

Other students I spoke to went straight into the deep end and made their moves in literal lectures rather than online, leading to either isolated hook-ups or full blown relationships.

“I’m so guilty of abusing the system,” Mia*, a student nurse, told me. “I was really shit at Biology but needed to pass in order to get into uni, so I slept with the head of Science who passed me with top marks after doing all of my work for me.

“He was 46 and I was 18 at the time, it was so awful.” When I asked if she had any regrets, I got some inspiring words back: “Sometimes you gotta do what you gotta do.”

Another student’s friend made the plunge for not so morally questionable a reason. Apparently, after staying behind at the end of her professor’s lectures in first year they “eventually went out for drinks to talk about ‘academic work’ and obviously it escalated.”

This ends messily though – according to a Law student at the same uni, after someone on her course “shagged and started dating our lecturer, they broke up and it was so awkward in class after that. Definitely wouldn’t recommend doing it.” 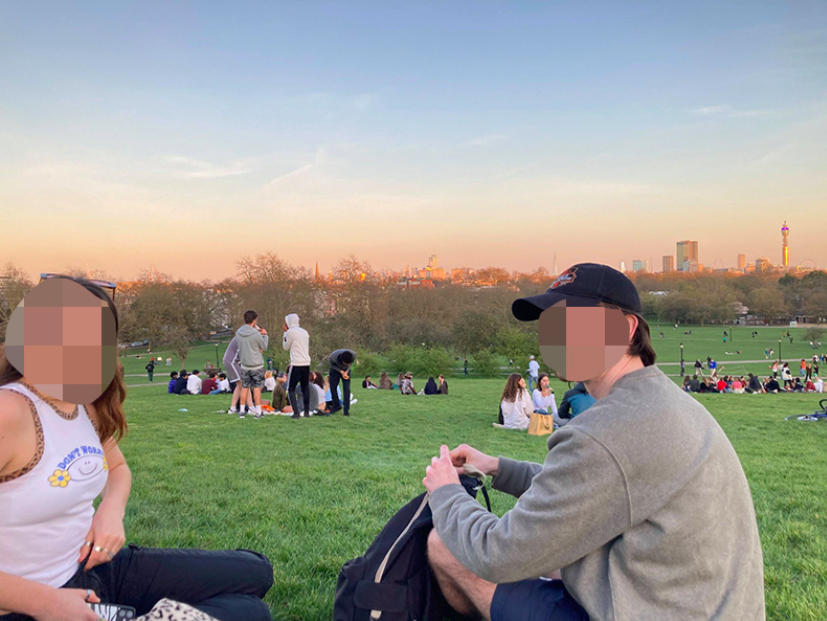 Sarita knows a creepy lecturer when she sees one. She told us: “I had this tutor called Luke who my friend matched with on Bumble, and when I asked her how old he was, she said 38 even though she was 18 at the time.

“Coincidentally I then met a girl at a bus stop who was 18 and she was telling me about her ex, who turns out to be Luke. Apparently he told her to keep their relationship a secret and made a statement out of the fact he goes predominantly for 18 and 19 year olds.

“Anyway, I was creeped out by that so much that I made my whole project about predatory older men and he had to mark it.” We do love a good bit of irony.

*All names in this article have been changed.

• Quiz: Can you match the uni with its Latin motto?

• Deleting my dating apps because I want to meet someone the old fashioned way, via memes

It needs to be said: The Love Island boys this year are just straight-up toxic