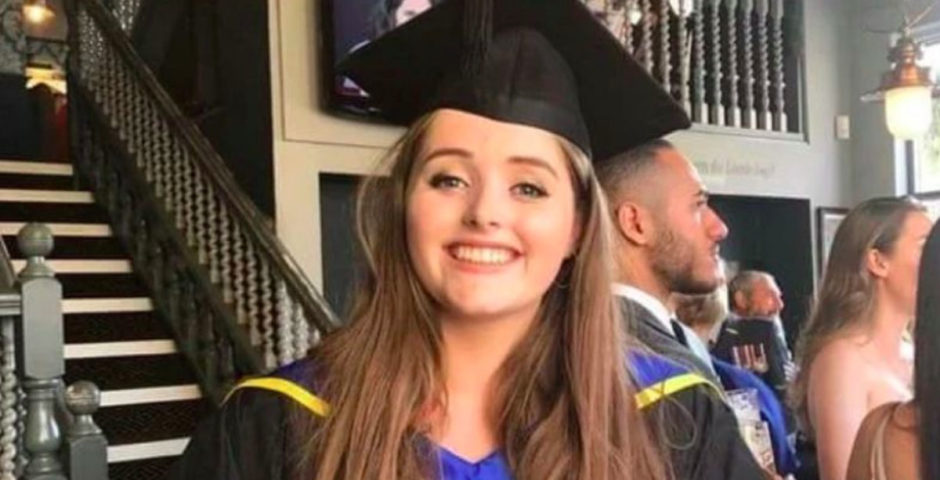 The ‘rough sex’ defence is finally being banned

The Ministry of Justice introduced a change to the Domestic Abuse Bill that will cement in law that the ‘rough sex’ defence cannot be used to counter murder charges.

This amendment means “consent for sexual gratification” as a defence for causing serious harm will not be allowed in courts in England and Wales.

The change is the result of tireless campaigning by the group “We Can’t Consent To This”, who collected 60 examples of women “who were killed during so-called “sex games gone wrong'” since 1972 in the UK.

In 45 per cent of those killings the claims that the women received their injuries from a “sex game gone wrong” resulted in lighter sentences, an acquittal or the death not being investigated at all.

Currently the law says if someone kills someone during sex they can be charged with only manslaughter. But to murder someone there needs to have been an intention to kill that person or cause them GBH.

“The law will now be there unequivocally to protect women from this male sexual violence. This will send a strong message to men that they cannot beat women and get away with it. They cannot drag their victim’s name through the mud in court.

“And it will strengthen women by telling them that the law will protect them. It will tell the police, prosecutors and courts that the ’50 shades of grey defence’ has ended – and it must be rigorously enforced.”

The new bill is set to become law later this year. 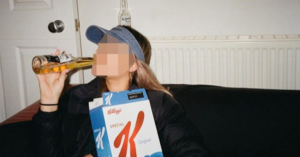