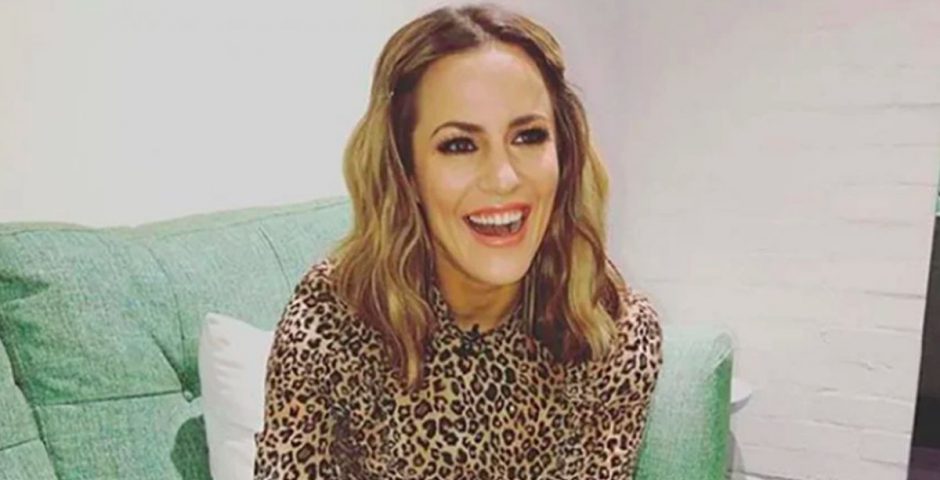 Following the death of Caroline Flack on 15th Feburary, an online petition named Caroline’s Law has gone viral with nearly 500,000 signatures. The petition aims to make it a criminal offence for the British media to “knowingly and relentlessly bully a person, whether they be in the public eye or not, up to the point that they take their own life.”

The petition was set up by a user called Dennis Patton and is registered on 38degrees.org.uk. The campaign is addressed to The House of Commons and Oliver Dowden, who is the Secretary of State for Media.

The campaign wishes to address how certain fractions of the media “sensationalise the misfortune of individuals (mainly those already in the public eye, but not always so) to the catastrophic detriment of the individuals’ mental welfare.” The petition specifies Caroline Flack and the Jeremy Kyle show as recent examples.

The description of the petition says: “We’ll never truly know all of the things that were going on in Caroline’s mind when she took the decision to take her life”. Dennis’ description also suggests sections of the media were happy to “drag her life through the wringer purely in order to sell a few more papers”.

The Caroline’s Law petition has reached nearly 500,000 signatures and in a recent update they have announced they have sent off their first communication to Oliver Dowden MP.

A number of other petitions have also been set up in Caroline’s memory. Another named Caroline’s Law seeks to have social media platforms make it illegal to abuse people online and make it a requirement for people creating social media accounts to provide an ID to prove who they are and their age.

"She was a good person, she never deserved what happened to her."

All signature numbers were correct at time of publication. 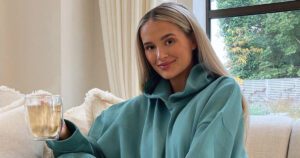 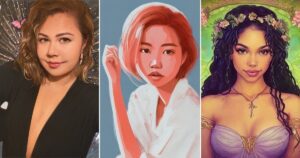 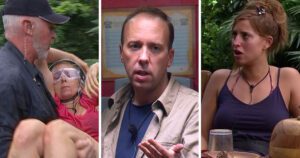 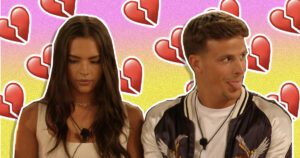 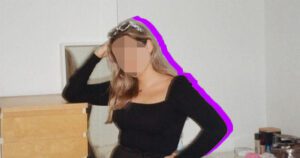 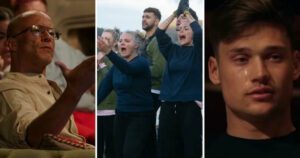 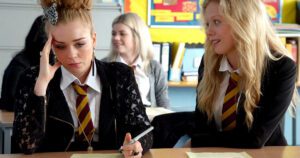 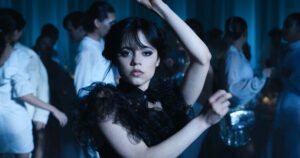