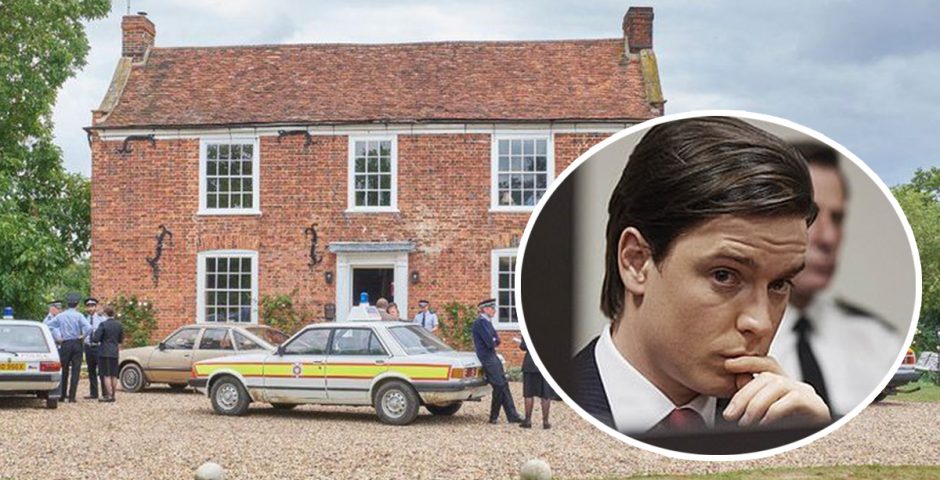 The chilling true story behind murder drama White House Farm, which is now on Netflix

35-years-ago a crime shocked the entire nation and was front page news everywhere. It was the story of the White House Farm murders, where five members of the same family lost their lives.

The case has been brought back into the public eye as ITV created a dramatised version of the story, which has also been added to Netflix. Police first believed the murders had been committed by the daughter of the family and she had committed suicide. But here is the full story of the real events which inspired the drama. 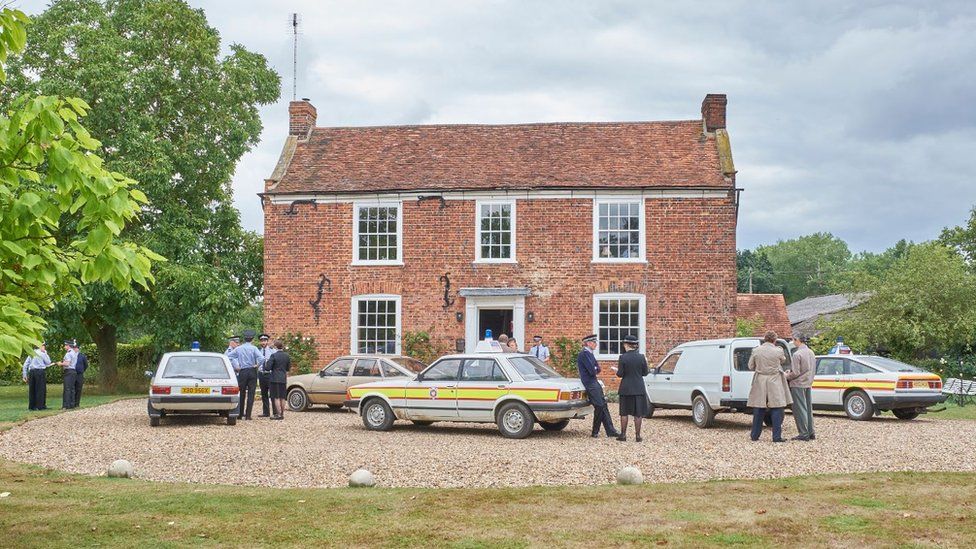 During the night of the 6th August 1985, June and Neville Bamber were shot dead in the farmhouse, White House Farm. Also found dead was their adopted daughter Sheila and her six-year-old twin sons, Daniel and Nicholas Caffell. The only survivor in the immediate family was Jeremy Bamber, the then 24-year-old adoptive son of June and Neville.

All family members had been shot in a number of different rooms around the White House Farm home. Nevill, 61, had been beaten and shot eight times, four of which were in the head, in the kitchen. His wife June, also 61, was found with seven bullets in different places throughout her body, in the main bedroom.

Her daughter Sheila – Bamber’s sister – had been shot in the same bedroom. The children had both been killed in bed while they slept.

Jeremy Bamber called the police to alert them to something happening at White House Farm. He said he was at his home a few miles away when he received a phone call from his father saying Sheila had “gone berserk” with a gun in the house. Sheila had schizophrenia and police first believed she had shot her family and then turned the gun on herself in a murder-suicide. 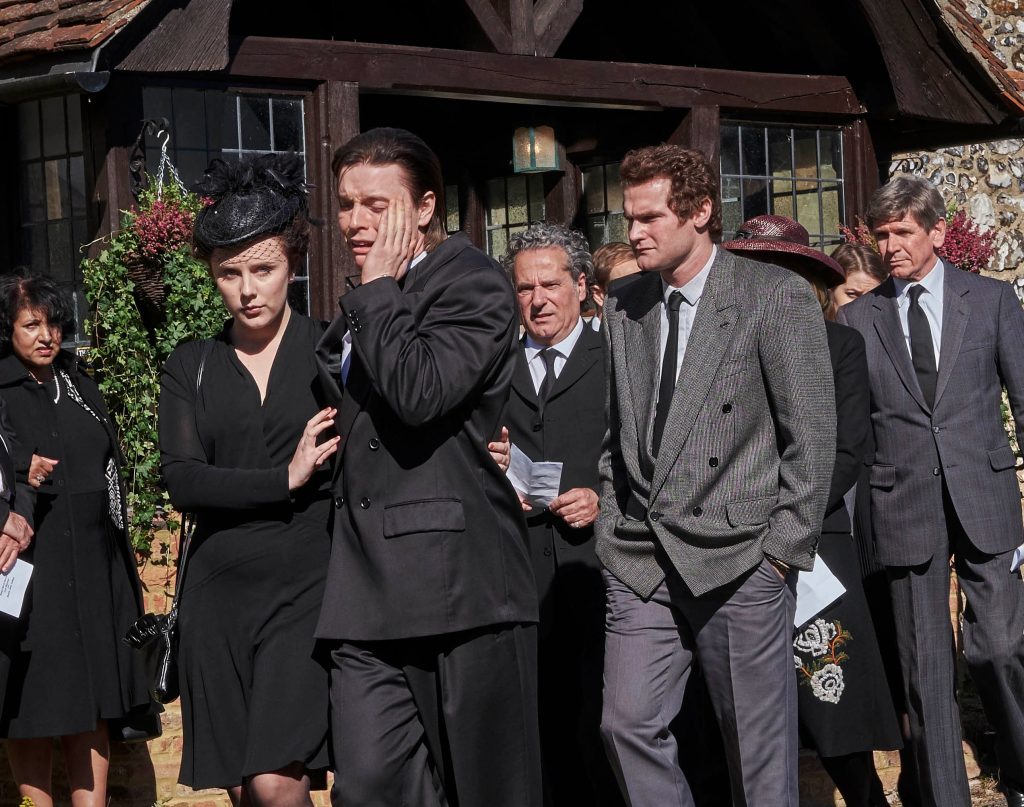 Suspicion was already beginning to arise towards Jeremy. Colin Caffell, ex-husband of Sheila and father of the murdered twins, said that when press cameras were rolling at the funeral Bamber appeared full of grief, but the second they switched off his demeanour changed.

Jeremy Bamber was overheard making “smutty” jokes at the funeral of his parents and sister. In Colin’s book he described how Jeremy was cracking jokes and laughing. He also told The Telegraph that Bamber made lewd comments about how “he couldn’t wait to get back to the house with Julie [his girlfriend] and have some fun.”

On September 7th, Julie Mugford changed her statement to police

Julie Mugford, Jeremy Bamber’s then girlfriend, gave a new statement to police which said Bamber had previously said he was going to kill his entire family to get his £500,000 inheritance – the White House Farm estate. By this point, the relationship between Julie and Jeremy had broken down and his defence was that she was making it all up out of revenge for him ending things.

She also said Jeremy had a history of lying to his family, and that with her help he had broken into the office of the Osea Road caravan site his family owned, and stolen nearly £1000. This happened in March 1985. 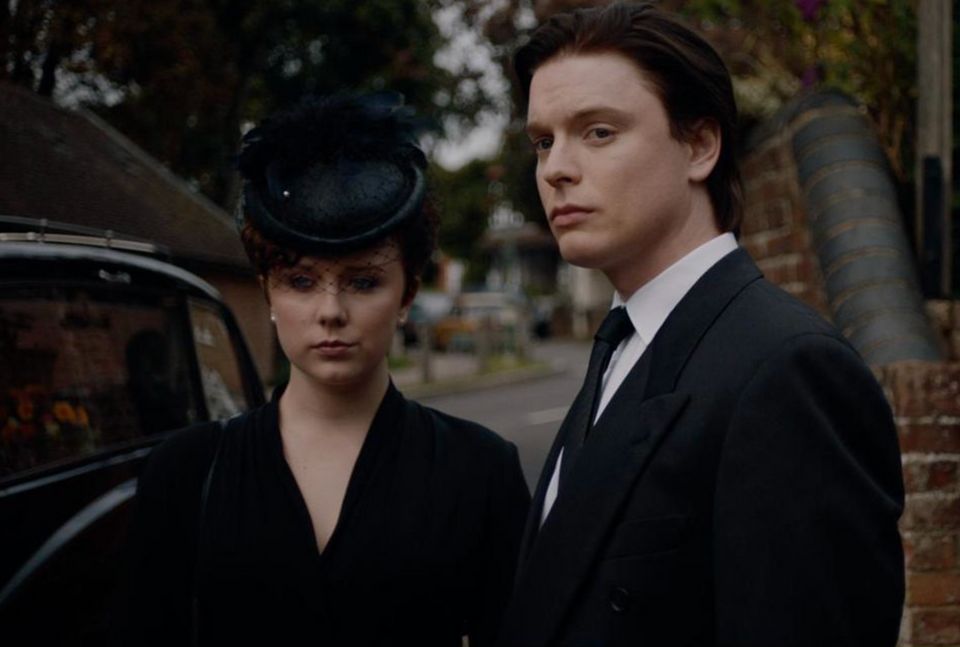 Jeremy and Julie in the ITV drama

Evidence given in court said that a silencer, the type of gun used in the attack, would have been too long for Sheila to have shot herself with. A print from Sheila’s right ring finger was found on the gun, pointing downwards. A print from Bamber’s right forefinger was also found, on the rear end of the barrel. He said he had used the gun to shoot rabbits.

Bamber was arrested in September 1985

After Julie Mugford’s statement, Jeremy Bamber was arrested on September 8th 1985. The prosecution argued that, motivated by a large inheritance, Bamber had shot his family with his father’s gun, and then placed the gun in his sister’s hands to make it look like a murder–suicide.

It has been reported that before his arrest, Jeremy has tried to sell nude photographs of his sister Sheila and his own life story to The Sun newspaper for £20,000.

Bamber is currently serving a life sentence at HM Prison Wakefield for the murders of his family. He has appealed his conviction and sentence multiple times. Bamber and two other prisoners appealed to the European Court of Human Rights in 2013 claiming it was against their human rights to be denied any prospect of release – despite being sentenced to life.

Bamber has always maintained his innocence and appealed the court’s decision several times, claiming there is evidence which will prove he was elsewhere when the murders took place.

Previous episodes of White House Farm are available on catch up on ITV. The full series is also available on Netflix now. For all the latest Netflix news, drops, quizzes and memes like The Holy Church of Netflix on Facebook.