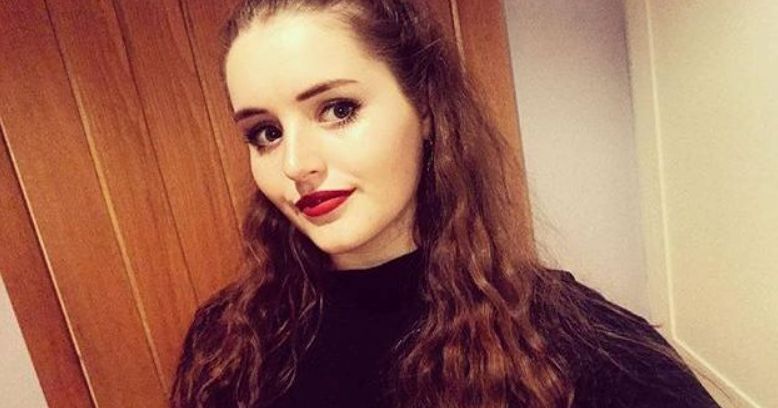 Trial begins over the murder of backpacker Grace Millane

The trial in the murder of Lincoln uni grad Grace Millane has begun in New Zealand.

Grace Millane's body was discovered in December, after she went disappearing whilst travelling around New Zealand

The man, whose name has been suppressed by the court, repeated his not guilty plea entered in January.

40 witnesses will give evidence over the five-week trial, and the judge asked jurors to put "feelings of sympathy and prejudice to one side and approach their task cooly and dispassionately". 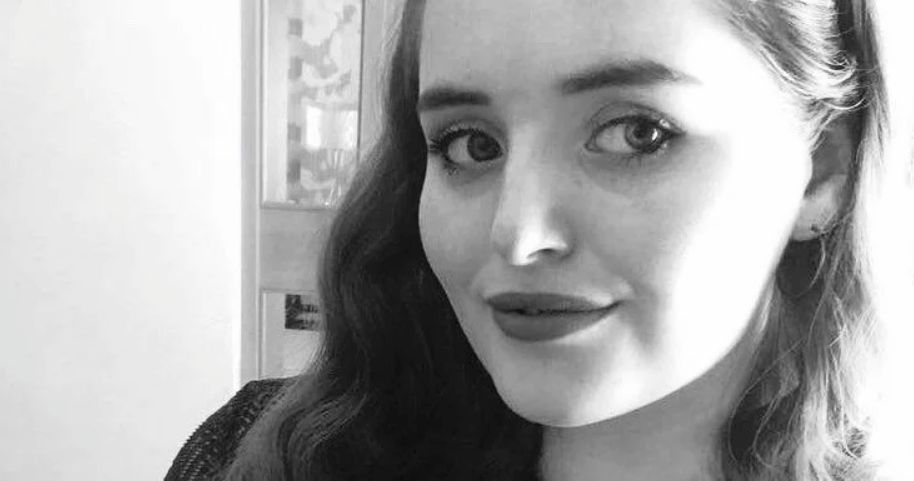 Grace was travelling in New Zealand after spending time in South America, and disappeared after going on a Tinder date.

She was last seen at her hostel on 1st December.

A week after her disappearance, police found her body on the outskirts of Auckland.

Jacinda Arden, New Zealand's prime minister, apologised to Grace's family, saying "your daughter should have been safe here and she wasn't".

At Lincoln, Grace's former university, over 100 students gathered for a charity hockey game in her memory.