The 27-year-old man appeared in court on Wednesday morning

A 27-year-old man who is accused of the murder of 22-year-old Lincoln graduate Grace Millane, has pleaded not guilty at high court in Auckland, New Zealand.

The man, whose name has been suppressed by the court, appeared in court on Wednesday morning for the second time since December.

He is accused of the murder of Grace, which is alleged to have taken place sometime between December 1st and 2nd last year, after she was found in dense bushland in west Auckland a week after her disappearance.

He has been remanded in custody to appear in court on 3rd April. 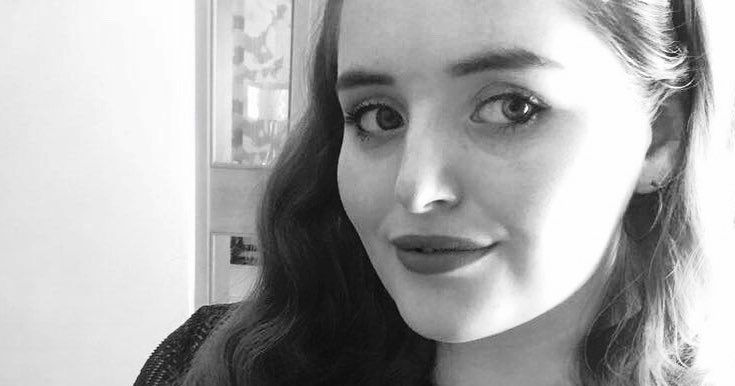 The murder trial is expected to last three weeks and has been scheduled by Justice Simon Moore for the 4th November.

The accused was denied name suppression at his first court appearance, on 10th December, but his lawyers were given 20 working days to appeal, which expires at the end of January.

Moore has given warnings to the media and the general public to keep the name of the man private, after many UK media outlets published his name and photograph after his first court appearance in December.

Members of the have also been warned after they shared his name and photographs on social media platforms and blogs. 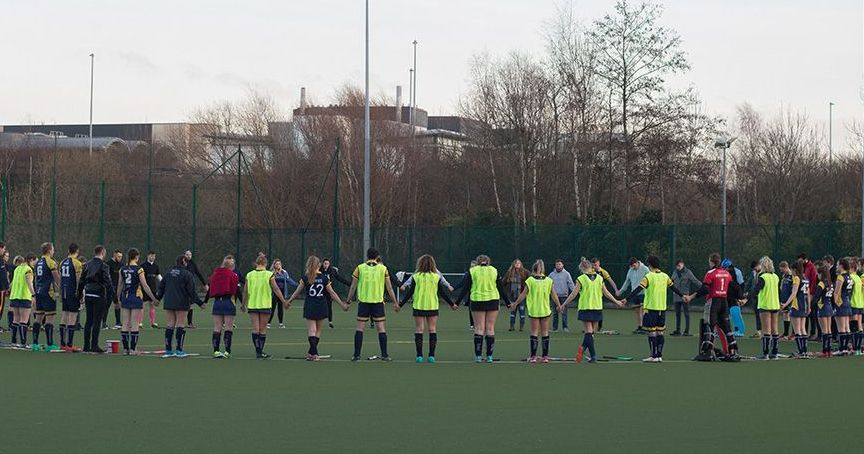 The funeral for the Lincoln graduate took place near her home in Essex last week where hundreds gathered at Brentwood Cathedral on what her family has named "Grace's Day".

Six pallbearers, which included her brothers Michael and Declan and her father, carried the coffin inside to the hymn, Amazing Grace.

The pages of the order of service were decorated with paintings that Grace had made herself.

After the service, Father John Corbyn, who led the mass, said: "They are a very strong family."

You can perceive a great deal of love and bonding and strength within that family, and they have many friends who will, I believe, help them."

The family said after the service that Grace would be buried in the village of Ramsden Bellhouse, near their family home.