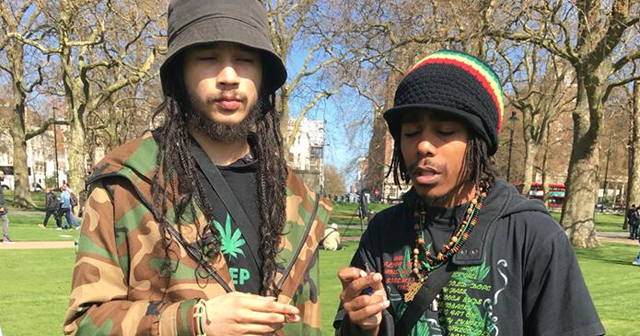 The stoner league 2017: Which uni smokes the most weed?

Because we’ve not heard enough about blazin’ squads lately

Sussex, Sheffield and Bristol students smoke the most weed, research carried out as part of The Tab’s 2017 Drug Survey can reveal.

Nearly 11,000 students took part in the survey, which measures whether respondents smoke weed occasionally, monthly, weekly, more than weekly or every day.

In second and third place are Sheffield and Bristol, with our stats showing over 84 per cent of students at both of these universities are weed smokers.

UCL and Norwich round off the top five, while Aberystwyth and Edinburgh lead the charge for Scottish and Welsh universities.

Last year’s league toppers Manchester have fallen to 13th place. Unsurprisingly, John Moores with 68 per cent and Cambridge with 67 per cent hog the reefer least.

The full findings are below: