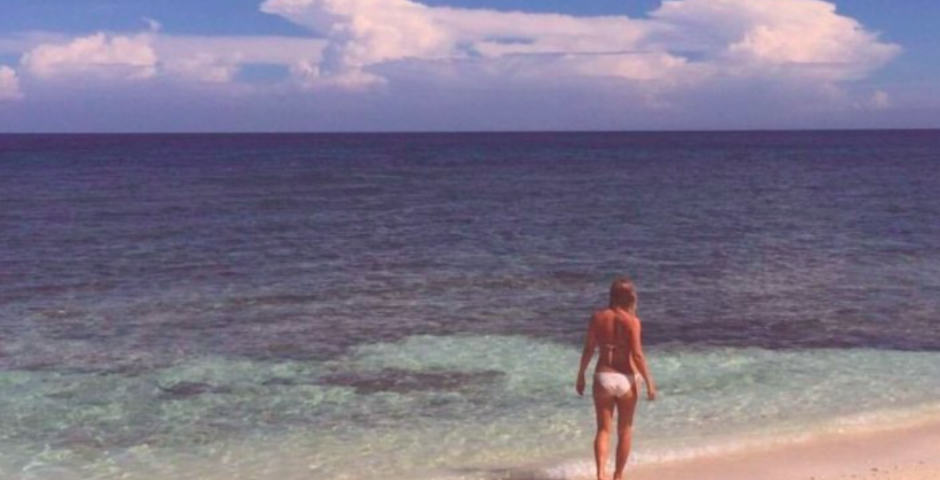 ‘But don’t you get jealous?’ And other questions I always get asked

But don’t you, like, get jealous? Is it worth it? Don’t you worry about getting replaced? The barrage of curiosity that comes my way when I inform new acquaintances about my “open” or polyamorous relationship usually includes questions like this – some less sensitive than others.

As the term polyamorous, or poly, as it’s commonly shortened, becomes trendier and more socially acceptable, I’ve found myself explaining my relationship choices more and more. Over dinner, drinks, or post-hookup pillow talk, I’m always happy to deliver the deets about the ups and downs of free-loving. To be frank, it’s nbd – and it’s one of the best decisions I’ve ever made. 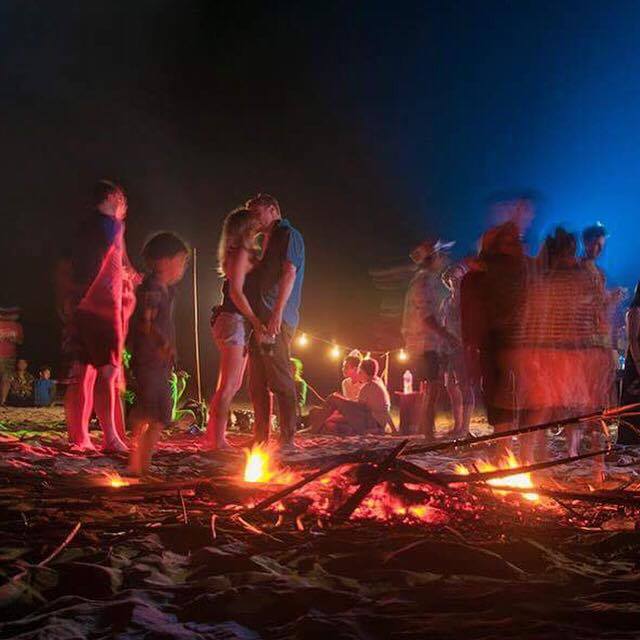 Polyamory has become a bit of a buzzword in millennial internet-land, and I can’t seem to scroll through my newsfeed without someone sharing an article about how it’s the latest silicon valley trend or the focus of recent scientific research. So why should you have an honest and consensual non-monogamous relationship?

First and foremost, being an “ethical slut” is fun. I’ve had group sex, both with my partner and without; I’ve had a holiday romance that’s led to a deep and fulfilling long-distance friendship; I’ve been to a sex club in South Korea and swapped partners with a local couple (that’s another story…). I never thought I was destined for that particular experience, but once you have a loving, honest and consensual open relationship, the sky’s the limit.

“So, how did you get into it?” is one of the questions I’m often asked. Honestly, it was kind of an accident. I’d been out of a previous long-term relationship for about a year, and had recently moved to a Southeast Asian city for work. I found myself surrounded by an intelligent, international group of open-minded, sex-positive people. We talked a lot about social norms, monogamy and its (and our!) failings, non-binary sexuality, and everything in between. 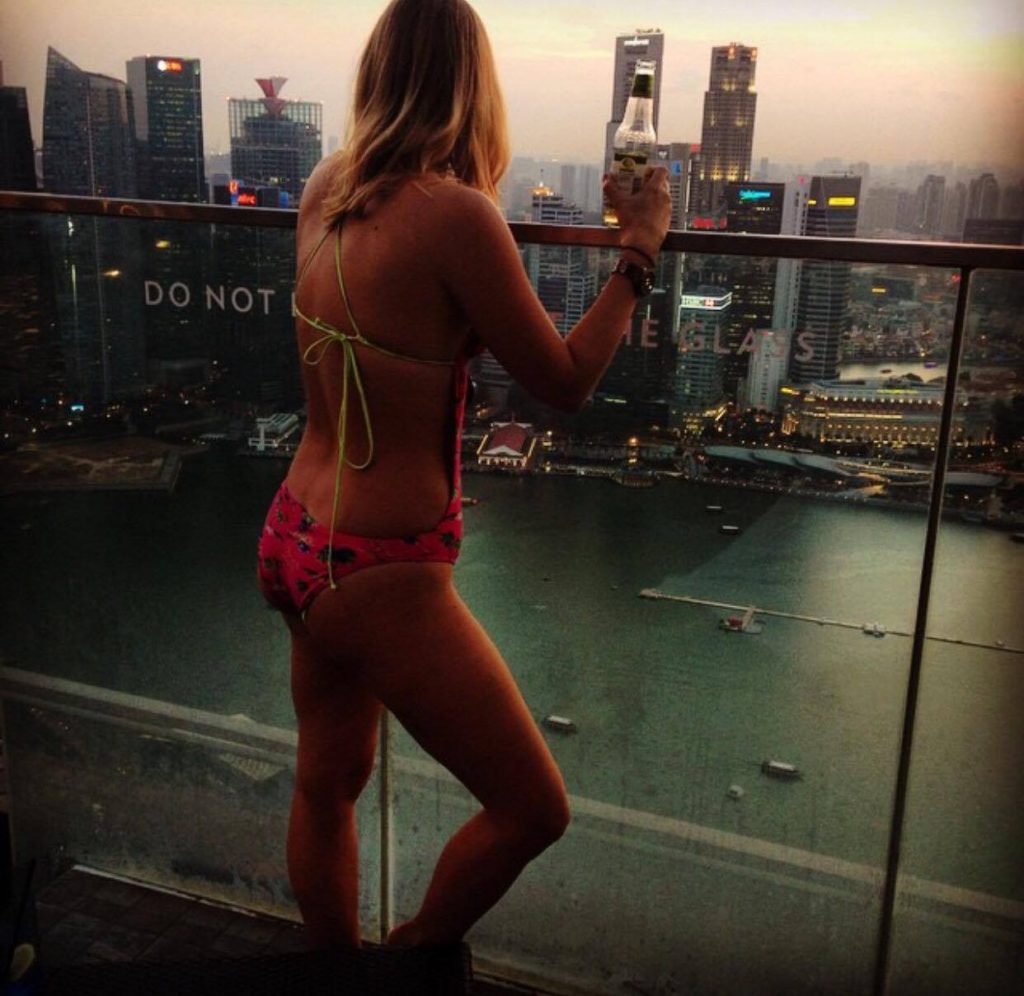 Soon enough, I started sleeping with one friend, who then told me that his roommate was also interested in me. During a movie night at my house, the vibes were right between the roommate and I – and the first guy, with no hard feelings or fuss, graciously excused himself. I eventually stopped sleeping with guy number one, but he became a best friend and confidante. Guy number two is who I’m with now. Given the origin story, it obviously had to be an “open” relationship from the get-go, and as the months went by, we’ve worked steadily to define what exactly that is for us.

I’m now two years into a non-monogamous relationship, and I’m here to convert you. What follows are a few arguments you might want to consider that may help check your biases towards monogamy. Firstly, think about your friends. Do you really only have one “best” friend? A friend that fulfils every single one of your needs? Or do you have the friend you get mani-pedis with, the friend you would take on a wilderness camping trip, the friend you deconstruct weird cult movies with at 1am… You can see where this is going. Why should we automatically limit our romantic and sexual relationships to just one individual, when the standard model of friendship obviously allows for many diverse friends that you care for equally? 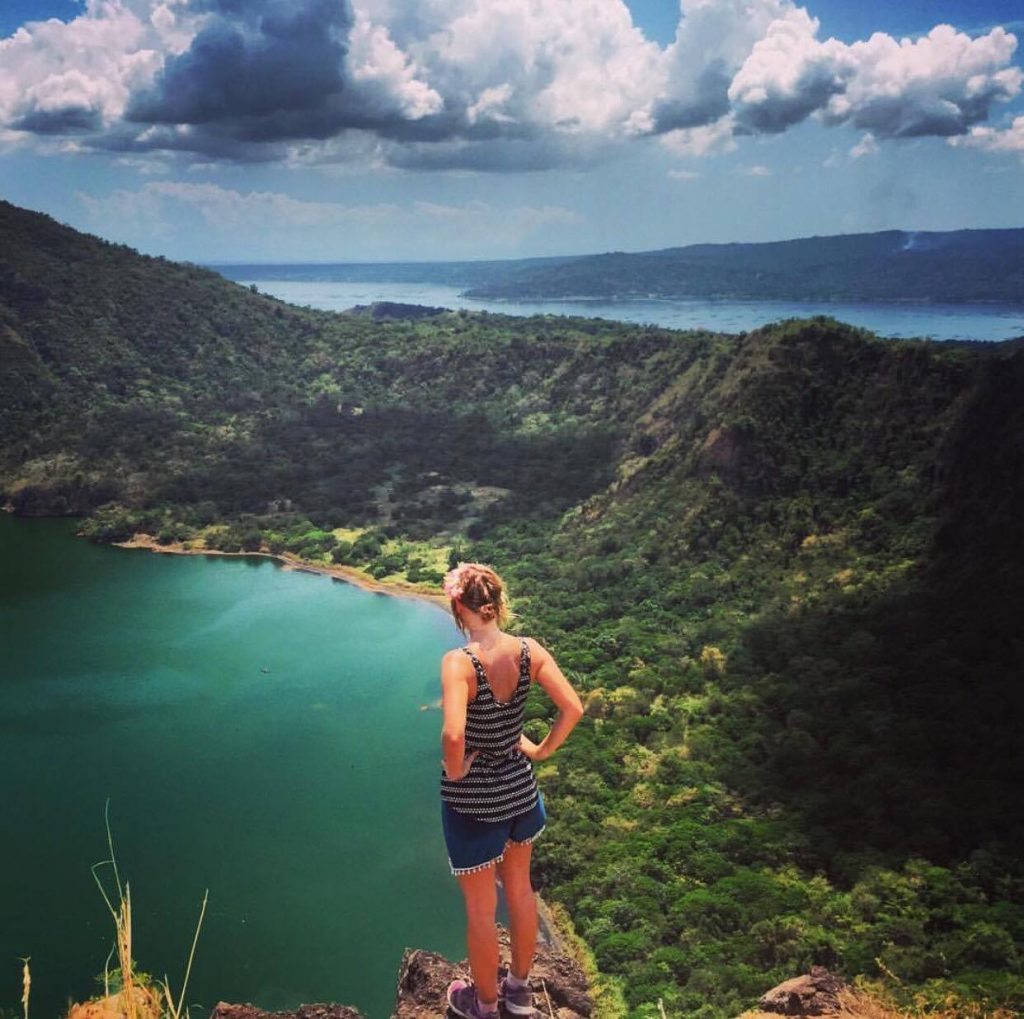 The second consideration is that, biologically, we are simply hard-wired for non-monogamy. As the brilliant book Sex At Dawn points out, monogamy only gained prominence when agriculture became a thing. People starting owning shit, and lo and behold, paternity – i.e. who your partner got knocked up by – is suddenly the number one concern in all relationships. Obviously, as an economically prosperous male, you can’t have all your stuff going to someone else’s kid.

In short, monogamy is socialised – not innate. The unlearning of this social construct was one of the hardest things I’ve had to tackle. We’ve been conditioned, from the age our parents first read us a story with a mom, dad and two kids – that heterosexual monogamous relationships are right and good. Then, we watch Disney movies, read “happily ever after” fairy stories, search #relationshipgoals on Instagram and we’re confronted by a saccharine stream of heterosexual, monogamous, “ideal” romances.

Despite this, we desire other people even when in relationships. And many of us have acted on those desires – with all the social guilt, shame and calamity that comes with it. It’s time for us all to face up to some evolutionary truths.

Thirdly, and perhaps most importantly, the emotional muscles you learn to exercise will help you grow as a person. I know it sounds lame, but nothing has helped me examine my own biases, assumptions and insecurities more intensely. Take, for example, meeting my partner’s lovers. We’re surrounded by narratives of romantic competition: bitchy girls vying for guys is literally so cliché you can buy slogan tees that cheerlead it (vom).

In a poly relationship, you meet someone who sees your partner the same way you do – who literally thinks they’re awesome. And your partner thinks you’re both awesome. The odds are, you’ll get along pretty well and may even have a lot in common, besides the fact that you’re both boning the same person. You know the feeling you get when you’ve read an amazing book, and you just want to share it with as many people as possible, because they just HAVE to read it? Imagine the book as your lover, and you have one of the joys of an open relationship. Vice-versa, the situation is equally satisfying – it’s a special kind of pleasure to watch two guys you like (and enjoy having sex with) getting along and making each other laugh. 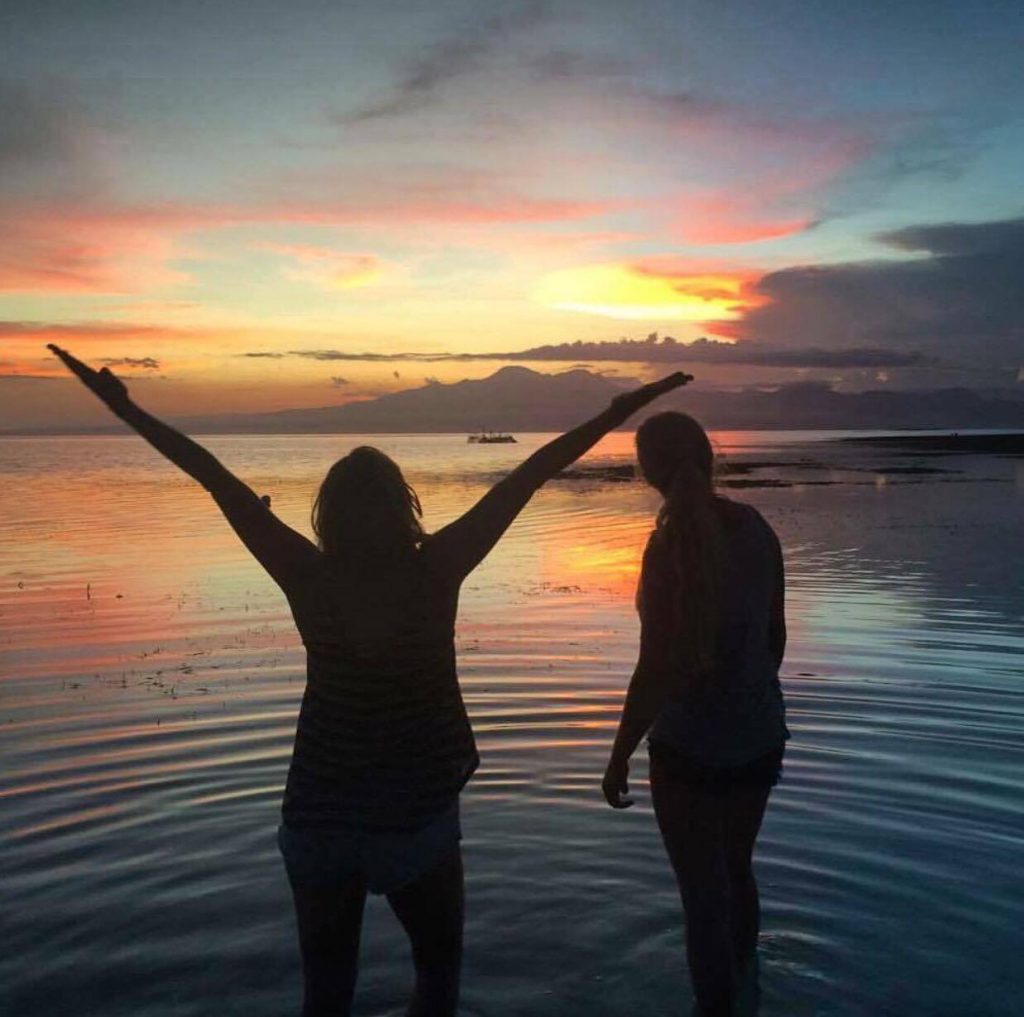 Of course, it’s not all sparkles and warm, glowy feels. Yes, I have felt jealousy, but you quickly (and with some further reading) begin to recognise that it’s a combination of other emotions that usually have nothing to do with the new hottie your partner’s banging. For me personally, “jealousy” is the fear of abandonment – more specifically, of losing time with my guy. Time is a big deal in poly relationships, because there’s only a finite amount of it to go around.

To get over the fear, I’ve learned that explicit communication and reassurance is key – practical arrangements, like making plans to do something together after time we’ve spent with someone else, make me feel secure and safe. Just like dealing with insecurity or jealousy in monogamous couplings, you learn the way to navigate it together. You exercise those emotional muscles, and rewire the way you respond to situations that are challenging at first, but ultimately don’t threaten the relationship. I’m not saying it doesn’t require work – but give me a romantic relationship that doesn’t.

Open relationships and polyamory aren’t for everybody. But I do think that we are seeing a shift in the way people are conducting their amorous affairs, and increasing numbers of young people are realising that traditional, hetero-monogamy is not the only option. On the flip side, I’ve been at parties and faced patronising and downright insensitive responses: “Aww, you just haven’t met ‘the one’ yet – don’t worry, you will soon!” To which I respond: monogamy is a myth. If it comes so naturally, why is cheating the oldest story in the book? Why does there have to be laws to “protect” marriage, if the desire to be with one person till death do you part runs so deep and true?

I’m not buying it. Having a caring, consensual non-monogamous relationship gives my partner and I the freedom to make real, honest choices. The time we spend together is time we choose, not what we are obliged to give. Love, compassion and pleasure are some of the best things we can experience in life – so why not share?

• How to tell if you’re autosexual: When you’re sexually attracted to yourself