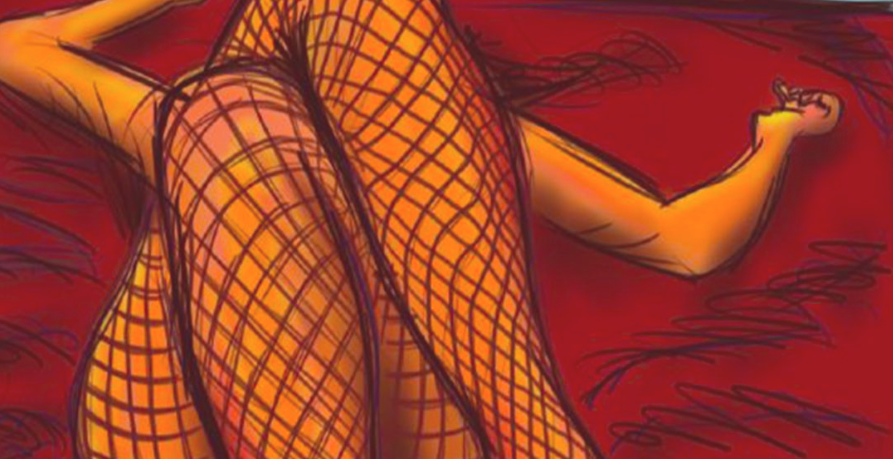 BuzzFeed published an article on “17 Little Sexist Moments That Take Place In The Bedroom”. In theory, the article touches on a phenomenon we all experience, but probably don’t notice at the time and definitely don’t talk about – casual sexism during sex.

In practice, the story, written by four people, was mostly a series of gifs and vague statements about protection and who comes first which didn’t do what it should, let girls speak candidly about sex. 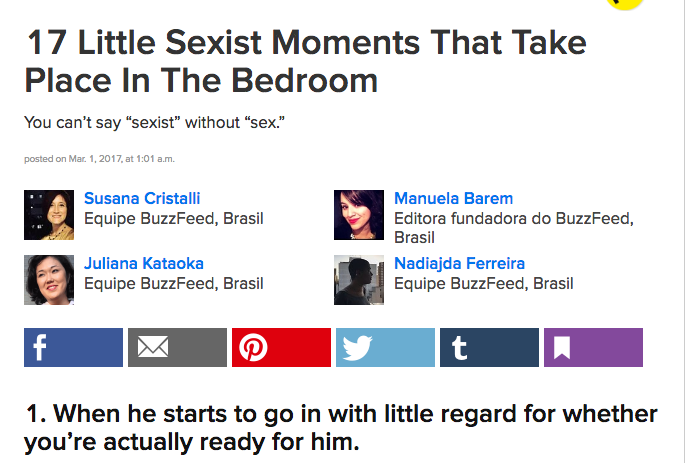 So instead we just asked girls to actually share their stories of the small, unassuming, often accidental but no less offensive sexist moments that happen before, during and after sex. This is what they said:

I waited a while to have sex with this guy I really liked, and while we were in bed after he told me one of the reasons he really liked me was the fact I’d only slept with one guy before him. He said he found it really sexy and that he saw me as pure and innocent. He was actually a really nice guy, and he genuinely meant it as a compliment but it made me feel quite uncomfortable

Full disclosure: I was determined to have sex with a randomer one night. He took me back to his, we got down to it pretty quick. The sex was very average and very drunk: him in missionary basically getting his end away. A whole two minutes later, he finished.

Just when I thought this guy couldn’t get any worse he rolled onto his back, took a deep breath and said to me “finish yourself off”. I swiftly left. 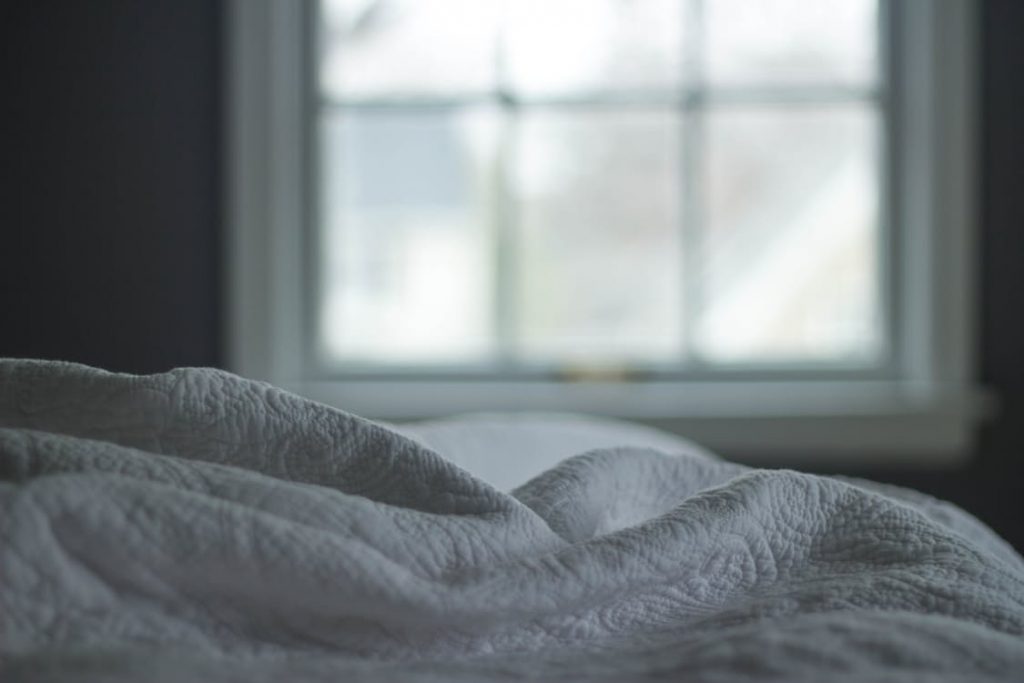 A guy once celebrated being the 3rd person I’d slept with as this meant he “made it to the podium”.

In first year of university a guy came over and we were chatting in my room and legitimately five minutes in to talking he was like “so are we going to do it or what? Otherwise I’m going to go.”

I’d been dating this guy for a month or so, and was really looking forward to having sex with him. He put a condom on but it just wasn’t happening for him – he said he was ‘”nervous” because he really liked me. When he asked if he could take the condom off because it felt better I stupidly said yes because I felt sorry for him. Two minutes later he came inside me with no warning. I was understandably furious, but he didn’t get the big deal, saying “you can just get the morning after pill” before going straight to sleep. I never got an apology.

I was seeing someone in first year and five weeks in he hadn’t gone down on me – and I’d gone down on him pretty much every time. I outed him for it in a game of never have I ever and that night he literally sighed and made himself do it (to be fair he did then proceed to get very good at it).

I once had someone find my G spot and then recoil in shame and say “you have like… a lump up there. Maybe you should see a doctor.”

Once before I had sex with some guy he asked me: “Are you sure you wanna do this? I don’t want you to get attached.” 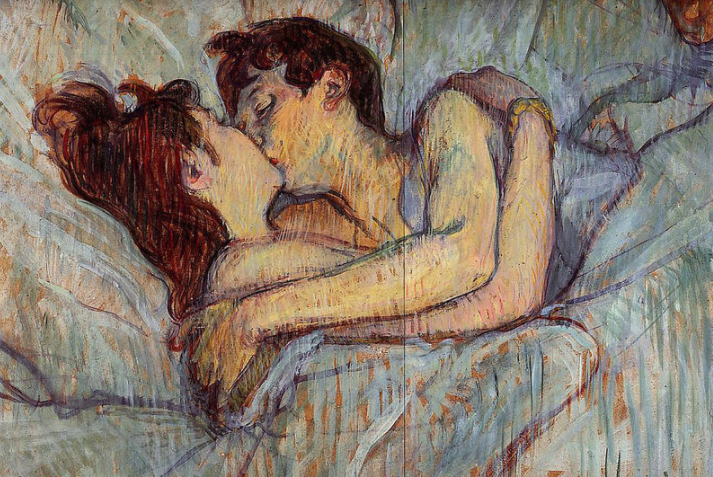 Can we talk about how guys always want us to give them head but when we’re like ‘okay, my turn’ they just stick it in you and never give you oral. Guys always want it but the second we bring it up about not getting it from them, they always have the bullshit excuse ‘oh come on you know it’s not the same’.

Like, if i’m sticking you in my mouth you can reciprocate for me a little.

I was doing it doggy with this boy and suddenly he stopped. I was like “er?” and he went “well, I came?” and he had come over my back with no prior warning, made NO NOISE WHEN DOING IT, and just ended it there.

I was having sex with a guy which I wasn’t feeling that much from the beginning. It was one of those times where you’re just kinda laying there waiting for him to come, but he was taking ages. It was getting really painful, so I told him and asked to stop. He just gave me this puppy-dog pleading face, and was like “c’mon i’m so close, can I just finish? I’ll be really quick?”, as if I was being the selfish one. I shrugged and let him get on with it, while he thrusted away for another few painful minutes.

Before a hookup, some guy completely skipped foreplay and just rolled on a condom and tried to go for it even though I was totally dry. The result was super painful and he didn’t give a fuck.

I once rejected a boy, and he made me feel really guilty about it and played the sensitive ‘but I really like you!’ card. I felt really bad so decided to give in, but as I was still really inexperienced at the time, made sure I didn’t take it too far. Afterwards he’s full of glee, announcing how ‘if it was painful with my fingers imagine what it’ll be like when I put my dick in you!’ And then proceeds to say he’s going to tell everyone in our seminar group that he ‘fingered that girl Chloe’. Unsurprisingly, we don’t speak now.

A couple of years ago I had a virus and a boy I was dating at the time came over to sleep at mine. It was all fun and games, but in the morning he kept pestering me to sleep with him. I was quite ill so I refused, for the first time. But he kept on trying and pestering me for hours and eventually I went along with it because I just wanted him to shut up.