In the least surprising turn of events ever The Great Gatsby’s Tom Buchanan, racist, sexist, domestic abuser and all round horrible guy, is scientifically the biggest fuckboy in literature.

Tom AKA ‘Mr Nobody from Nowhere’, came out on top with 732 votes. He was closely followed by narcissistic Victorian fuckboy Dorian Gray and and Curley – the one with the glove full of vaseline and the lovely love wife he didn’t deserve – in second and third place respectively. 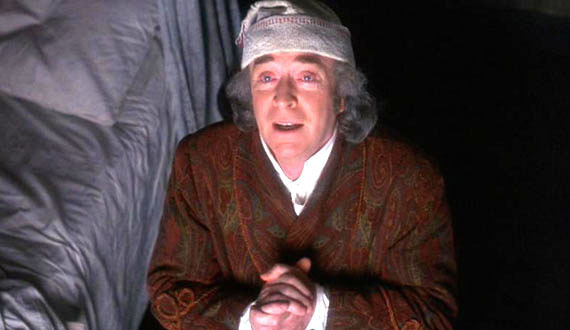 Gatsby, Tom’s love rival and the international figurehead of the JUST MOVE ON SHE DOESN’T FANCY YOU movement, did reasonably better, with just 200 votes. And at the other end of the spectrum Ebeneezer Scrooge was voted the least fuckboyish character in literature – he got just 68 votes, bless him.

Remember your life before you knew who was scientifically the biggest literature fuckboy? Yeah I know, it wasn’t as good. You are intellectually enriched by this information. No need to thank me.