It’s time someone said it, the Birmingham accent is irresistible

So, the unfortunate task of trying to convince you that the Birmingham accent is sexy has fallen in my miserable lap. The Brummie that’s stumbled down the stairs of modernisation; […]

So, the unfortunate task of trying to convince you that the Birmingham accent is sexy has fallen in my miserable lap.

The Brummie that’s stumbled down the stairs of modernisation; from being England’s second city to leaving an acidic taste on your tongue and a faint sense of uneasiness. The Brummie that becomes more contorted and maligned the further you go past Moon’s Moat until it’s just an inaudible wail.

It’s not slick enough to be Posh Southern, not charming enough to be West Country, not batshit crazy enough to be Lincolnshire. It’s just guttural, droning Brummie. 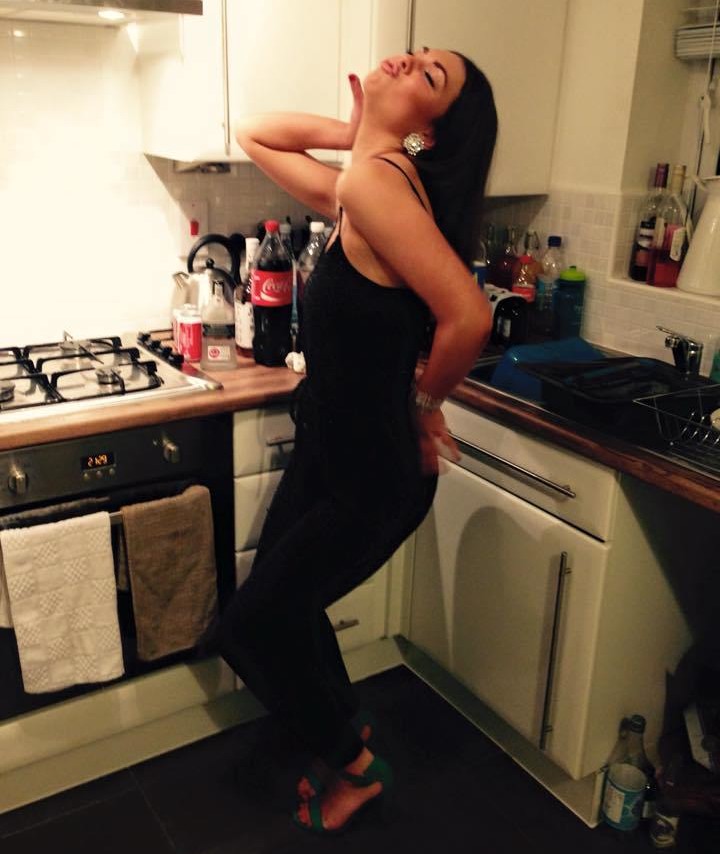 It’s an accent whose tendrils extend well past Small Heath and Bordesley Green but not quite as far as Warwick. There’s only a faint twang on the dipthongs this far out.

Warwick is a quaint town with a castle and a private school. It offers a good education and tradition in equal measure so it’s popular with the surrounding middle class parents. Traditional in a haircut regulations way and not in a “trousers down, six of the best” kind of way.

I was routinely chased by a retired army marshall to do my top button up and the like. Rugby pitches slot around the buildings in a game of elitist Tetris and behind the Combined Cadet Force’s assault course there is a state school. Gasp.

The schools don’t have much to do with each other apart from a semi-regular rugby fixture and an even less regular bus stop fight. Invariably we won the rugby and they won the fight. A lot of received pronunciation and a lot of Jack Wills. So it was a slight shock when Ballard arrived.

Balls, like the first half of ballad with a zed on the end and not like a pair of testicles, had a Brummie accent. We had some mutual friends and both supported Birmingham City, but beyond that we didn’t see much of each other.

On his last day he smoked a cigarette at the school bus stop, although that doesn’t sound as cool as it was then. He garishly stood there until his Lambert and Butler reached the filter and then stamped it out on the ground.

Balls didn’t even get the bus home though, so after that he walked to the train station and to home. He could’ve had a cigarette then, or in the park like everyone else did after the bell rang.

But he did it in full view of the school, filing out like insects to their respective nests. It was an unnecessary act, leaving an acidic taste on his tongue and everyone else around him feeling faintly uneasy.

But that’s Brummie. It doesn’t give a shit what anyone else thinks.