There’s nothing more attractive than a posh accent

It’s the most irresistible accent in the UK

Do you swoon when Tom Hiddleston orders a vodka martini? Do Kate Middleton’s polite public appearances make you weak at the knees? Not to worry – you’re simply a sucker for a bit of Posh Southern, the most irresistible accent in the country.

Received Pronunciation, to give it its proper name, is the classic English accent – “the standard form of British English pronunciation, based on educated speech in southern England”. It’s Benedict Cumberbatch playing squash on an Oxford afternoon; it’s Kate Winslet buying kale in the Waitrose in St Albans. It’s the most boring accent in Britain, we’re often told.

But what does boredom sound like? Perhaps it’s a wooden chair being slowly dragged across a patio in Guildford. Maybe it’s the weak gurgling of a water feature in a Bedford garden. Either way, it’s a pretty soothing sound. 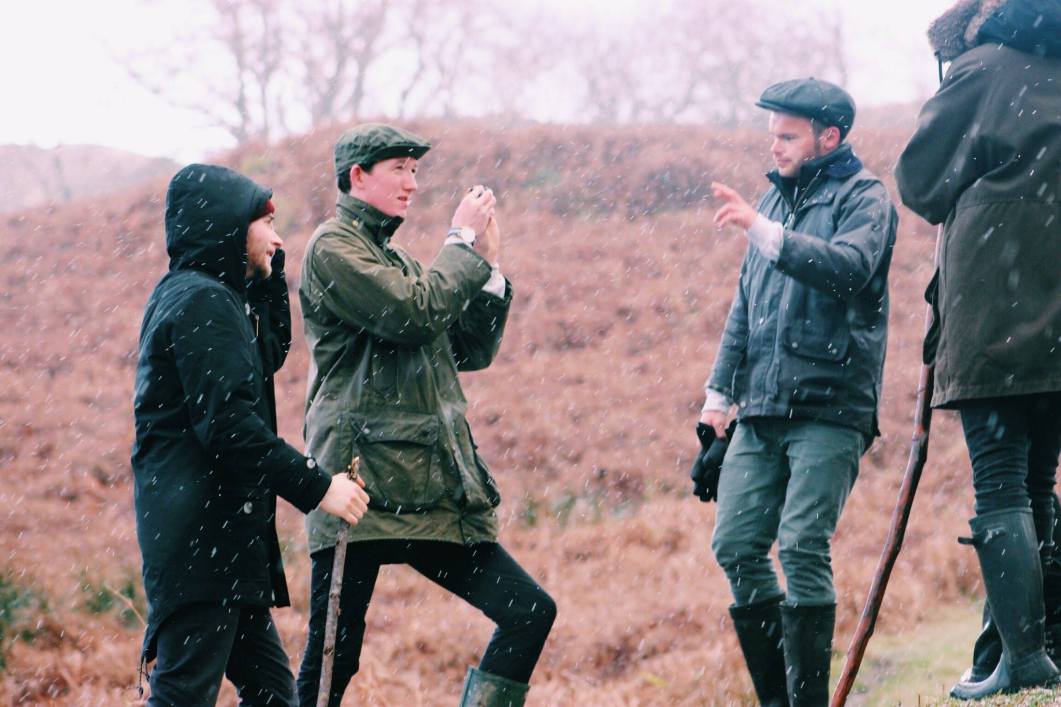 For all its flaws, there’s a reason we’re all so used to RP. You hear it everywhere that matters: everyone from our loveable Royal Family to our loatheable Prime Ministers speak it, and you can guarantee it’s the first thing that comes to mind when anyone from another country tries to impersonate a Brit.

“That’s no accent,” the haters will say, most likely in a thick Glaswegian brogue. They have a point – RP tends to be the accent for people who don’t have an accent. But that’s what makes it so comforting; it’s the grand unifier, an inflection we can wave like a glorious flag at the rest of the world.

The thing is, this competition means nothing to RP: the war has already been won. In the battle of Britain’s accents, no-one’s really going to suggest the voice of the UK is Brummie or Scouse – nothing against them, but they’re not universal enough to sit on the tonal throne.

RP may be a southern thing, but it’s smooth and seductive enough to have crept across all corners of the globe. It’s no coincidence that no Bond post-Connery has been Scottish, or that you don’t get Geordie Hollywood villains – the RP accent has more power than the rest combined.

So while it may not have the gruff qualities of its northern cousins (there’s a reason people want to shag Jon Snow and not Joffrey), what it does have is authority.