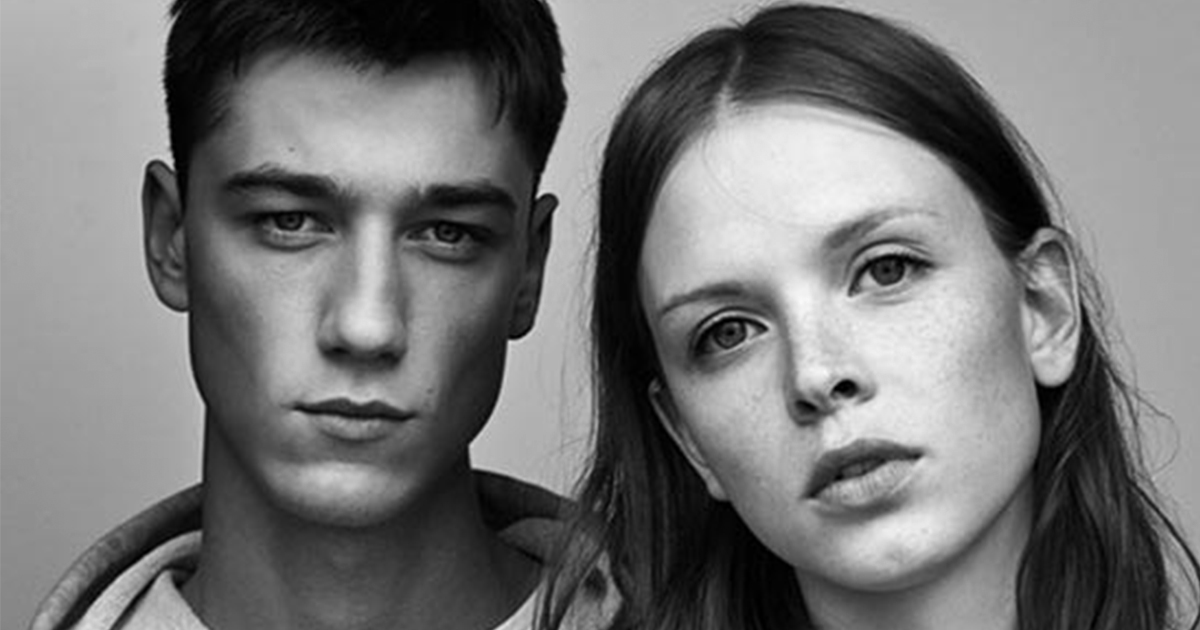 Girls in gender-neutral clothes are fit

It says John Carpenter films, not Richard Curtis ones

This month, the clothes brand Zara launched an “Ungendered” clothing line. Some people observed that it was progressive and in tune with modern gender fluidity, others were more sceptical about how it relates to and reflects current gender norms.

But for me, much of the conversation missed an important point: girls in gender-neutral clothing are absolutely bangin’. Maybe guys too, but I’m less qualified to talk about that. 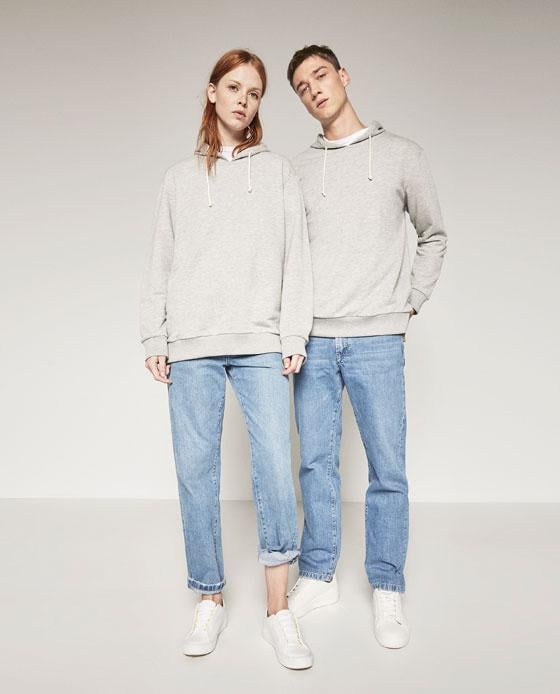 Now, when I sing the praises of girls in baggy hoodies I’m not talking Vicky Pollard chic – I’m talking boyfriend-sized hoodies. I’m talking gym clothes. I’m talking comfort over glamour. But why? How in my right mind could I argue that dressing-down, in non-form-fitting clothes and bulky garms, is the path to fit-ness?

Picture a girl dressed in the finest silk dress, her hair crafted, her eyebrows on fleek – obviously, she looks absolutely stunning, and I’m sure she spent plenty of time looking that good. But van Gogh’s Sunflowers probably took ages to paint too. The narrative goes that you can look, not touch, things that look great: the effort that created them is painstaking. You appreciate them from afar – you know they are approximation of a real thing, and not a real thing themselves. 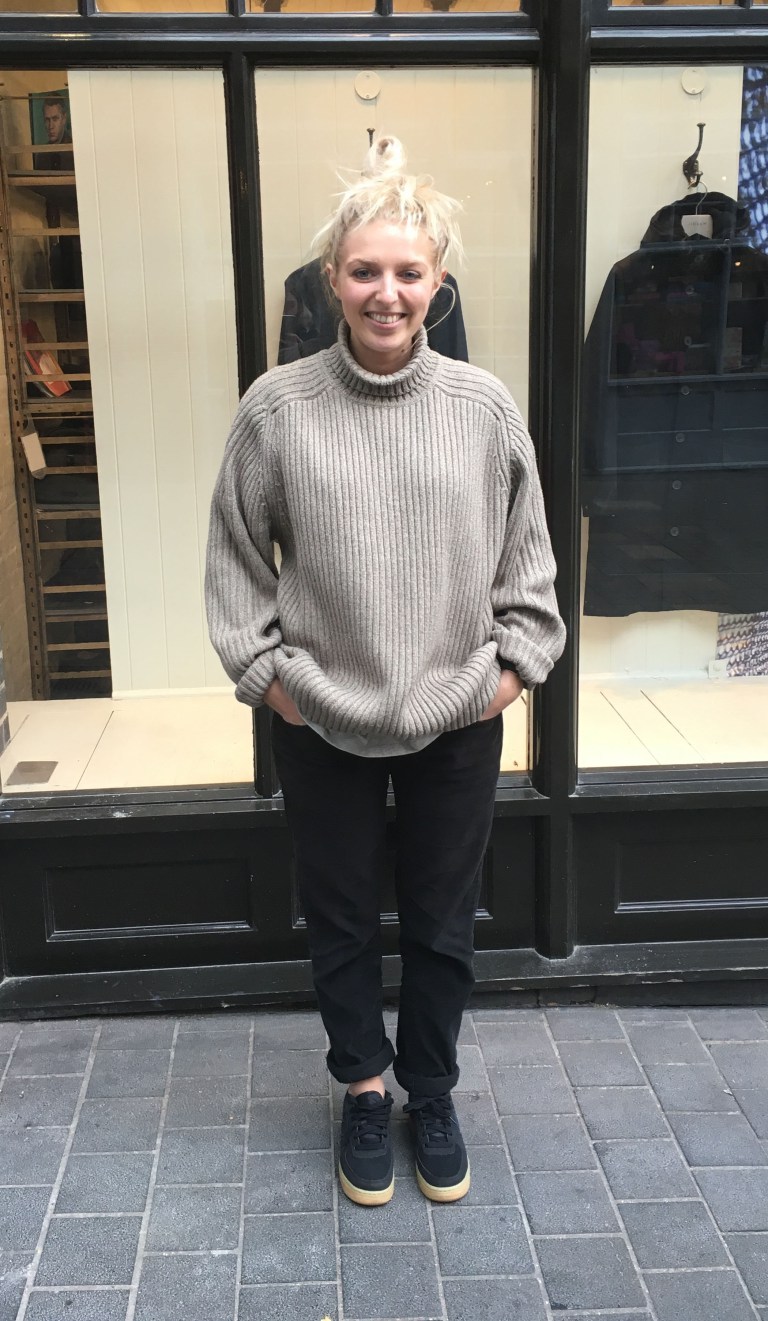 Meanwhile, the girl in the baggy, formless hoodie is the proverbial vase of flowers on the table before Vincent got started. She’s real, authentic – she inhabits the same reality you do, not the weird Instagram-filtered psuedo-reality you wish you did.

The “dad bod” was the big deal of 2015, and this operates on the same principle. “The dad bod says, ‘I go to the gym occasionally, but I also drink heavily on the weekends and enjoy eating eight slices of pizza at a time'”, puts one piece on the phenomenon. Similarly, the gender neutral hoodie girl says “you could take me to the Cotswolds but why would you, I have Netflix right here and the Wi-Fi’s probably better anyway”. It says “my idea of a romantic meal isn’t called something French”. It’s laidback, and sexy. 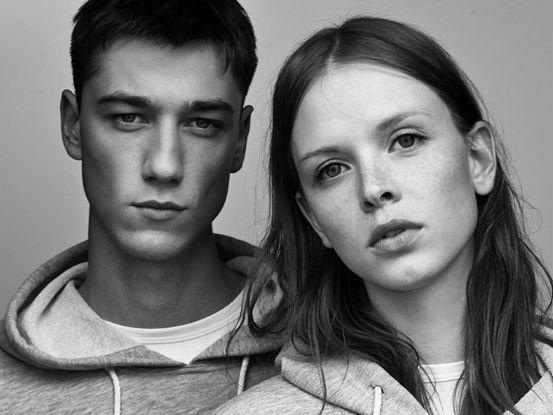 Not only that, but when you see the be-hoodied girl they have to win you over on their own merits, not on the strength of the face they’ve drawn onto themselves. Understated is so much more sexy.