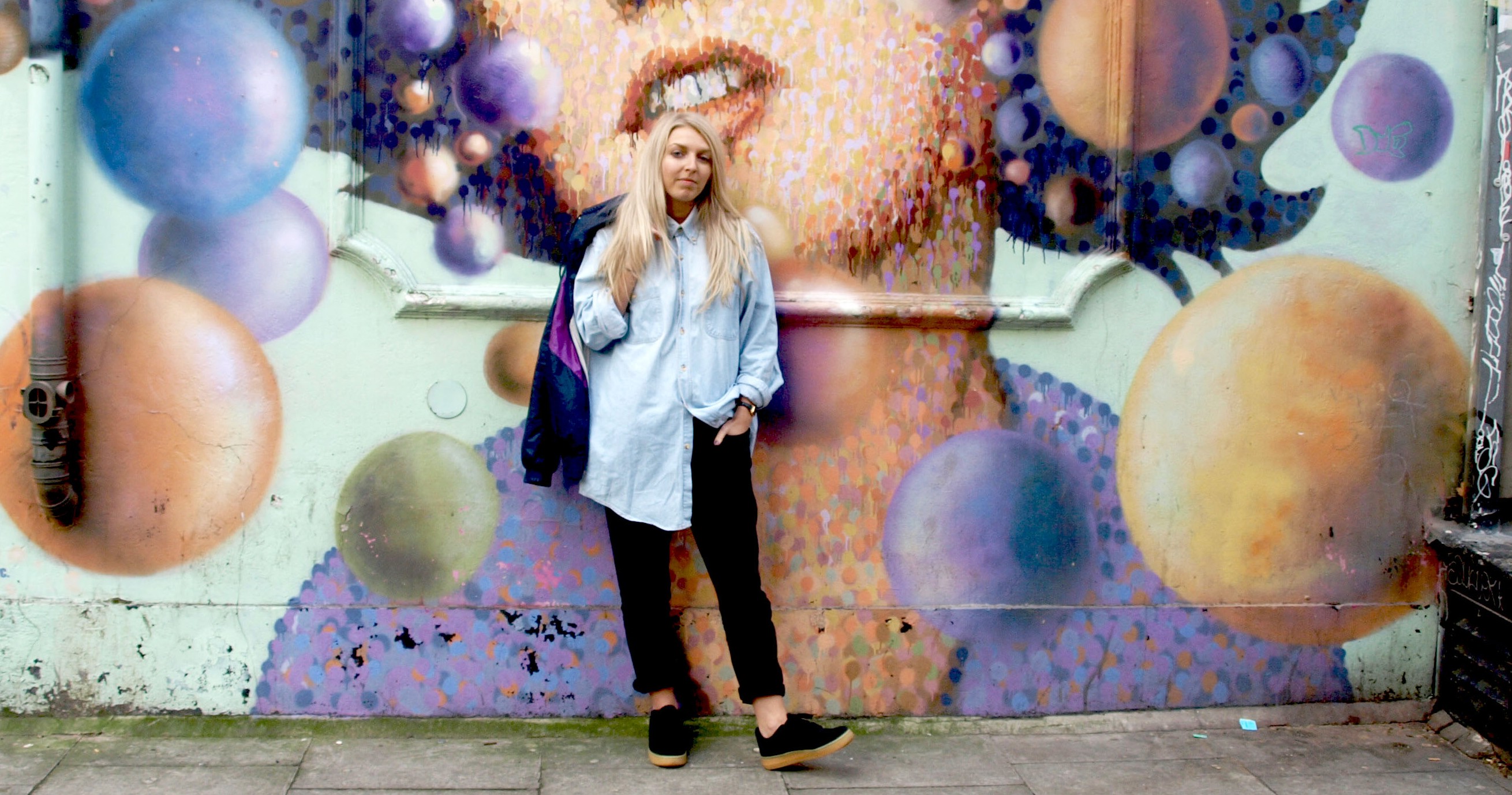 My week in men’s clothes

Partly, this is the rise of gender fluidity – which started with androgyny and has peaked this season with Jaden Smith modelling Louis Vuitton’s womenswear. Apparently, now girls are taking it one step further by buying men’s clothes.

Besides style, there are other compelling reasons: men’s clothes are seven per cent cheaper, they are arguably more comfortable, and it is easier to find better quality. Men’s clothes needn’t be for men – and to prove it, I spent a week dressed head-to-toe in menswear. 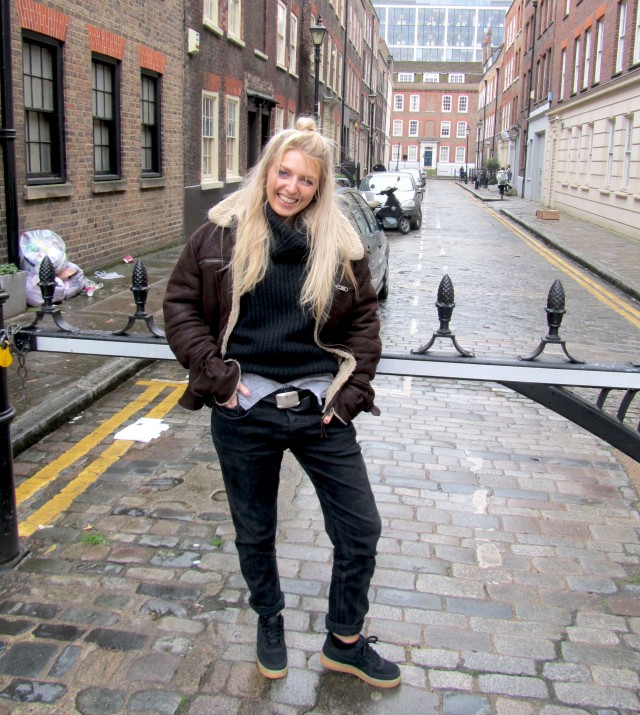 Every item of clothing belonged to a different person

Today was a strange match of whatever I could get hold of. I relied on friends bringing me different items of clothing, and it was weird planning my outfits like I normally do. I often wear men’s shirts and jumpers, but usually balance them out with something more feminine like tight jeans or boots, so it took a while to get used to being so covered up.

I’d been told that the fit of men’s jeans was much better, which was true, but they did need a good belt and a bit of rolling up. Though I really liked them: the fit was better than any women’s trousers, and one of my (female) friends asked me where I’d got them. And they were so comfy – why aren’t women’s jeans so comfy? I felt like I was wearing pyjamas, and it a novelty being able to fit so much stuff in the pockets. 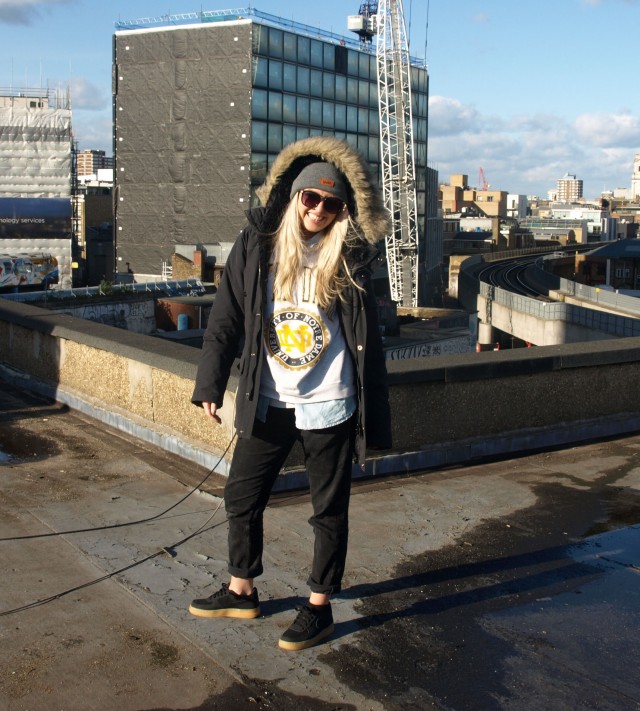 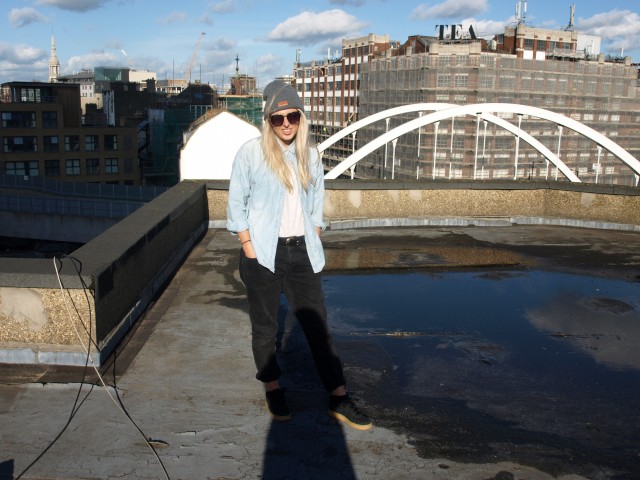 I woke up on Tuesday morning and wanted to put on a skirt. But the comfort of menswear remained appealing even after the novelty of the first day, and most of the people I saw didn’t even realise I was dressed differently until I told them. The whole thing felt disappointingly easy. 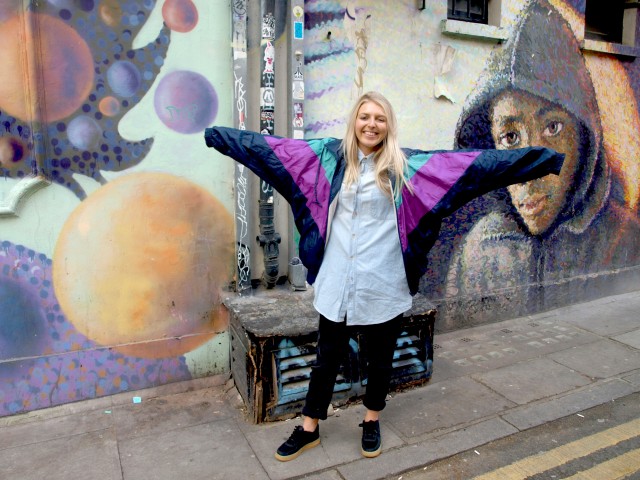 Wednesday was my worst aesthetic ever. The last few days’ outfits weren’t that different from what I’d normally wear, so I let my friend Tom choose my whole outfit. The night before, I sent him a lookbook photos of blogger Isabella Thordsen: crisp white shirts and tailored suit trousers. “I’ve got just the thing,” he told me, and came in with a baggy shirt that swamped me, a “wavey” vintage bomber and some baggy jeans. Most of my colleagues laughed, but again, I was comfortable. I did, on the other hand, feel a lot more dressed-down than I had felt previously, and someone told me I looked like I was “doing the painting.” 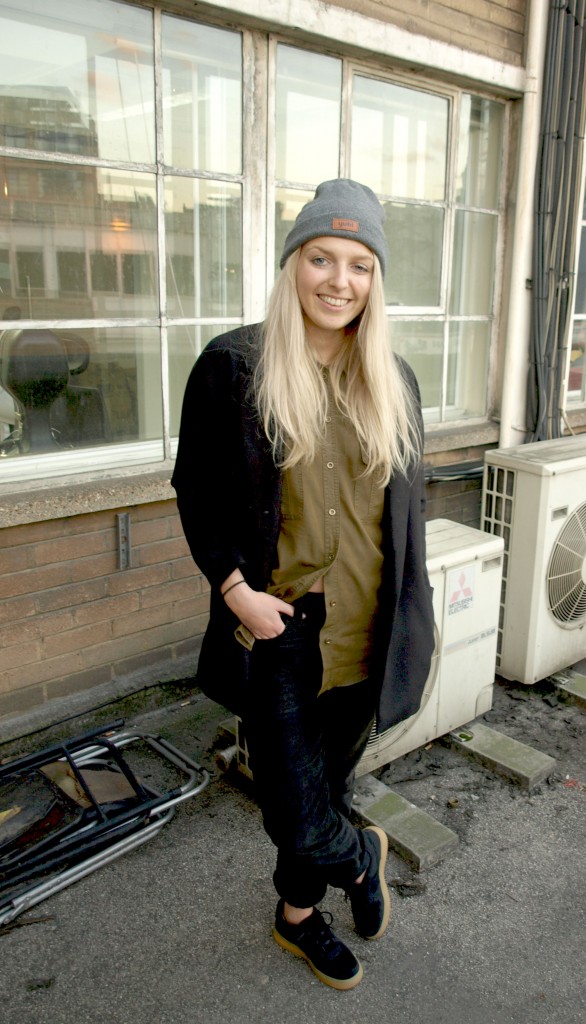 Better than any ‘boyfriend’ jeans

Four days in and I didn’t even miss my normal clothes. I’d started searching on eBay for men’s jeans and I actually really like this outfit (I’ll be wearing it again). The cord trousers are my boyfriend’s, and actually fitted me better than most of my own trousers. After work I went out for dinner, and apart from getting a lot more looks from girls than boys, nothing was really that different. I did feel a bit under-dressed, I suppose. 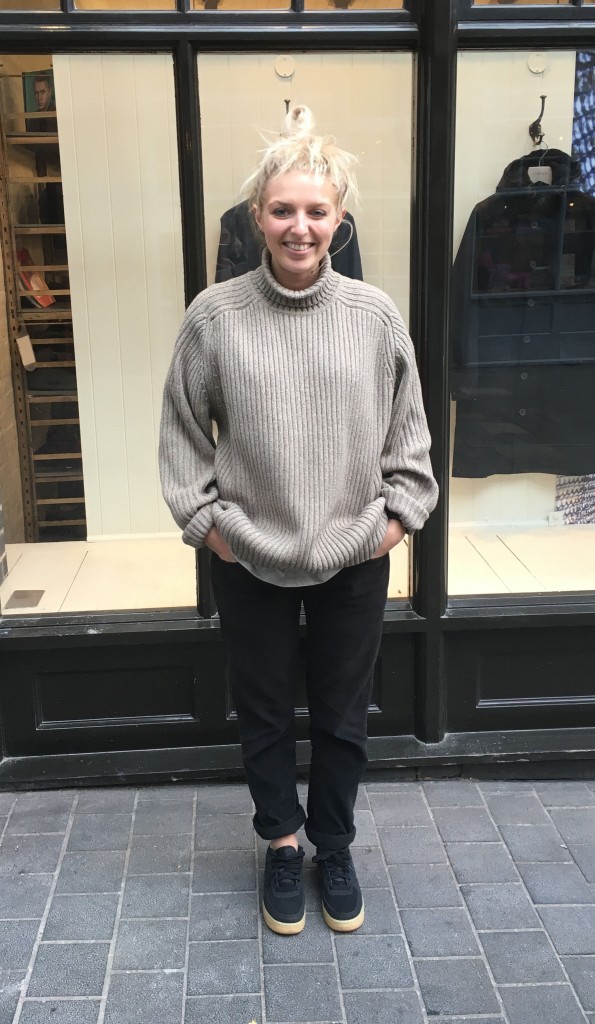 I’d stayed at my boyfriend’s the night before so picked things out of his wardrobe in the morning. I channelled Kanye and went for some black cords, a Ralph Lauren tee and a polo-neck jumper. I’d normally only wear a jumper this big with a skirt or tight jeans, but I actually quite liked it with baggier trousers. At after-work drinks, people told me they hadn’t noticed I’d been in men’s clothes all week: they just reckoned I’d been dressing really casually. Wearing men’s clothes just makes you look so much more laidback, though without being slobby, which is sort of the Holy Grail.

The whole week was so much easier than I thought: I’m a huge fan of men’s jeans in particular. I’ll never be buying a girl’s pair of “boyfriend jeans” again – why would I, when men’s are better?