Revealed: The fittest names are Freddie and Olivia

We asked you to decide what was, like, just the fittest name for girls and boys.

Thousands of you voted, and the results, actually, are pretty predictable.

Freddie cleaned up as the fittest boy name with over 21 per cent of the vote. 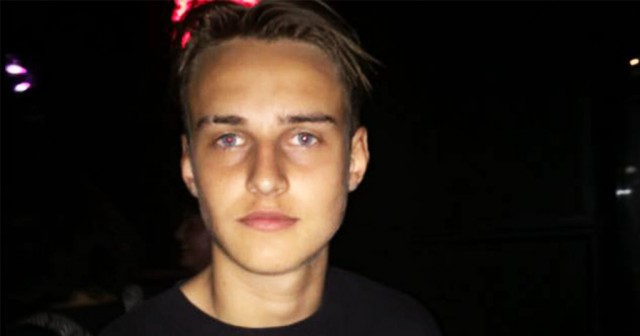 He was flanked by fellow well-named boys Harry, Ollie, and Charlie in second, third and fourth place respectively.

Poor Anthony was judged least attractive, bringing up the rear with just 1.5 per cent of the overall vote.

Meanwhile Olivia — and her nicknames Liv, Livvy and Livia — reigned supreme as the most attractive girl name, with 10 per cent of the vote.

Proud Bristolian Olivia, Livi Brooks McLaughlin, said: “Wow that’s really cool! To be honest I’ve met loads of other Olivias and they’re all such babes, and clearly everyone agrees.” 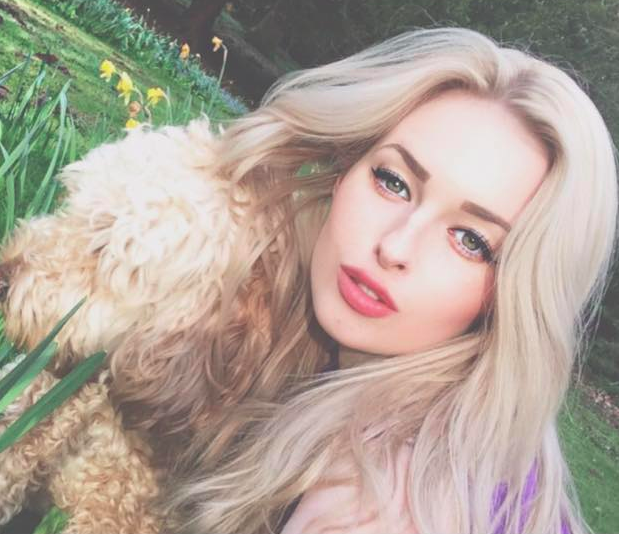 She was followed by besties Ellie, Lucy and Sophie in second, third and fourth place.