Two medical students tragically murdered in Malaysia have been hailed as “committed” and full of “enormous potential”.

Newcastle uni medics Neil Dalton and Aidan Brunger, both aged 22, were found lying in the road with stab wounds in the chest and back on Abell Road at 4:15am this morning.

Many who knew the boys dubbed the incident “a great sadness”. 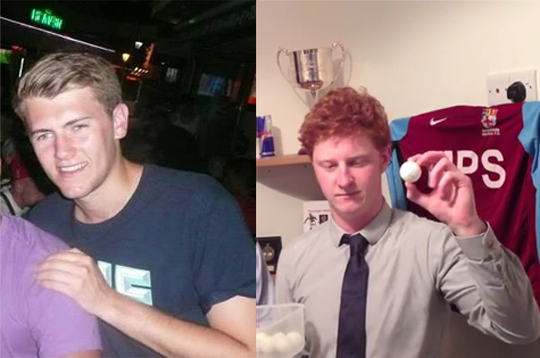 She said: “The university has been in touch with both families to express our condolences and see what we can do to support them.

“Both were excellent students very committed to their studies to becoming doctors.”

Michael Smile, a professor of Medicine in Malaysia who worked with the men, said: “It is with great sadness and dismay to learn about the demise of two British medical students early this morning.

“I just cannot imagine what their friends and families are going through right at this moment.” 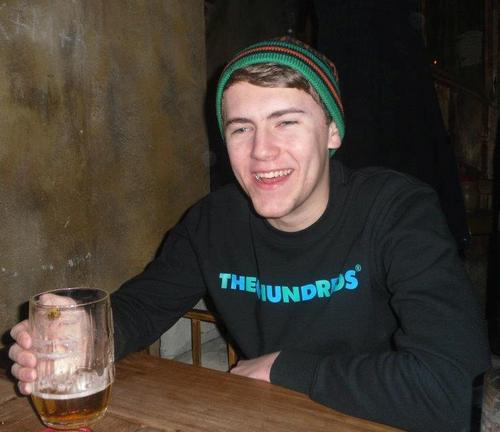 According to local reports, an argument had taken place between the students and the locals while both parties were drinking at a pub.

The men arrived in June for training at Sarawak General Hospital in Kuching, the capital of the Sarawak region in Malaysia.

Elana, who worked with Neil and Aidan in Malaysia, said: “I had only just met Neil and Aidan and would not presume to know them well, but I was terribly shocked to hear of their tragic deaths.

“They were lovely boys with kind hearts and enormous potential. I find it difficult to believe that they could have had any hand in the argument that is said to have occurred in the moments leading up to the savage and barbaric act that ended their lives.

“I send my condolences to their families. May the memories of Aidan and Neil be a blessing.” 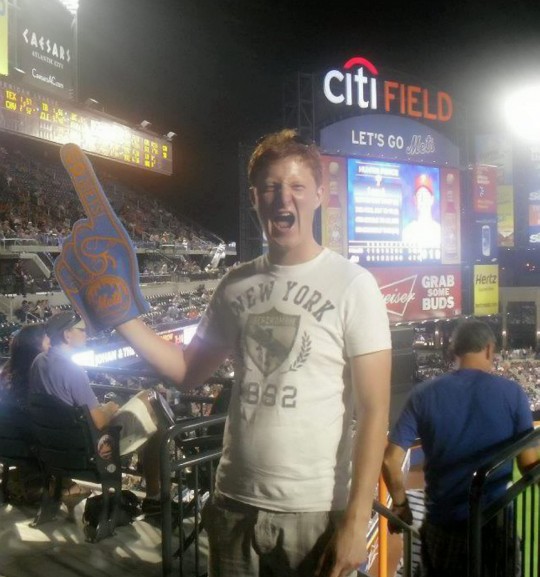 Aidan had raised over £300 last September when he took on the Great North Run in aid of Prostate Cancer UK.

Pauline Latham, Neil’s local MP for Mid-Derbyshire said: “This is an absolutely shocking turn of events. People undertaking placements abroad should feel safe, and I am especially surprised that this happened in Borneo.

“My thoughts are of course with Neil’s family and friends at this difficult time, and that of his colleague Aidan, who also died in these tragic circumstances.”

Ryan Samuels, BMA medical students committee representative for Newcastle, said he and fellow students had been shocked by the terrible news and their thoughts were with the families of the students.

MSC co-chair Harrison Carter said the thoughts of medical students everywhere would be with the families of the two men.

He added: “Medical electives can be one of the most rewarding parts of a medicine degree, in terms of personal and professional development, and it is shocking that on this occasion an elective has ended in such tragedy.

“While these incidents are few and far between that does not take away from the deep shock and sadness felt by all who have heard this news.

“The BMA would urge all medical students either on, or preparing to go on, their electives to take care and stay safe, particularly if they are abroad in unfamiliar surroundings.”

Rehman Chishti MP, who represents Gillingham and Rainham, Aidan’s constituency said: “This is a tragic incident which has resulted in the loss of two young lives, including Aidan from Gillingham.

“We are still learning what happened, but I have contacted the consular office to ensure that everything is being done to support the families at this difficult time and to ensure justice is carried out.

“Aidan studied medicine to save lives and to help others but unfortunately his own life has been taken from us in such a shocking incident.”