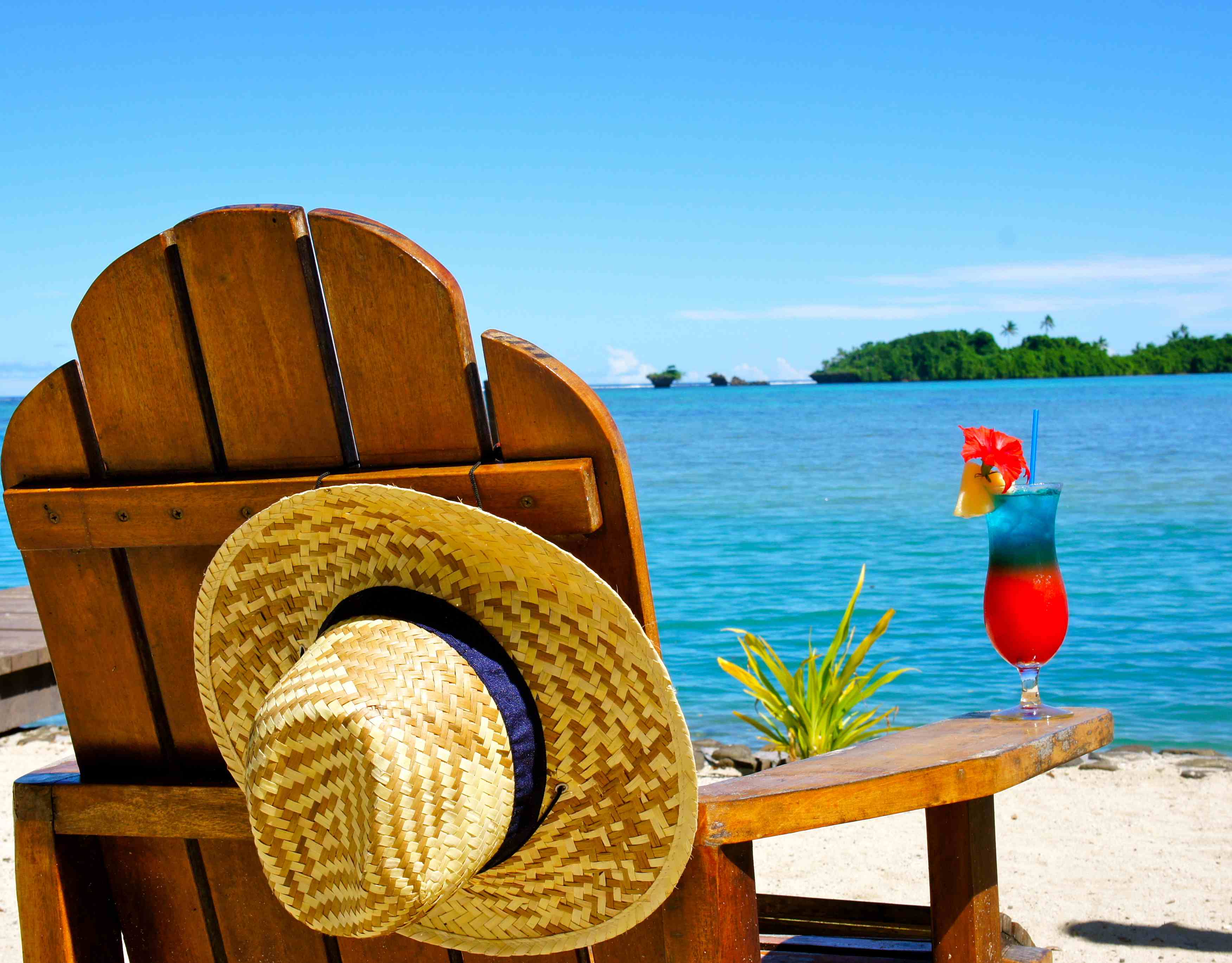 Ratemyplacement.com’s best places to spend your summers. Hint: Ibiza isn’t one of them.

Going into your penultimate year, you are faced with a daunting prospect: the pressure to get an internship for next summer or be a failure without a graduate job.

Or at least that’s what Careers Services, student reps and ratemyplacement.com would have you believe. 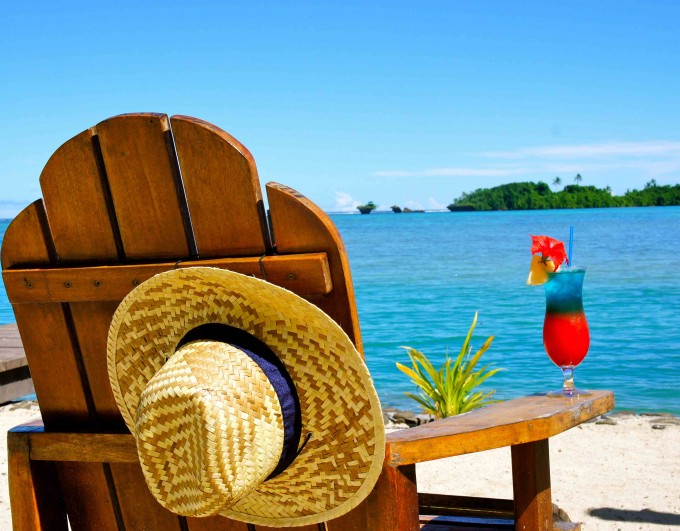 Ratemyplacement.co.uk compiled a ranking of the top places to intern once you graduate, based on reviews by over 6,000 students.

Storming into second place were Microsoft, up from 18th with 8.62, followed by the other accountants BDO, PwC, and EY and then lawyers Pinsett Masons.

Barclays are the highest ranked bank at 7, with Morgan Stanley at 15, JP Morgan at 28 and the taxpayer’s own RBS at 29. Goldman Sachs didn’t make the list, however remain the investment bank of choice.

Warner Brothers- slightly randomly- came in 10th, up from 37th, beating Disney into 34th, but questions remain about whether Bugs Bunny or Mickey Mouse would win in a fight. 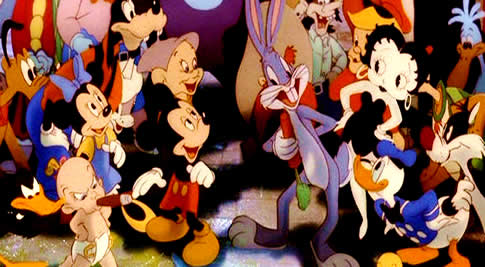 WB beat Disney, however the latter has lightsabres after buying out Star Wars

The rankings were compiled based on average scores by people who interned at the companies so considerations such as whether they got a job afterwards, how good the company-sponsored ‘networking over drinks’ events were, and how much was learned on the internship (something most students forego doing after finishing Summer exams).

It is one of a number of ‘top employer’ lists, with the Times Top 100 Graduate Employers the most prestigious and the one companies put the most time and effort into.

However the RMP list is unique in that it uses student scores for the companies, allowing you to see how other students felt they were.