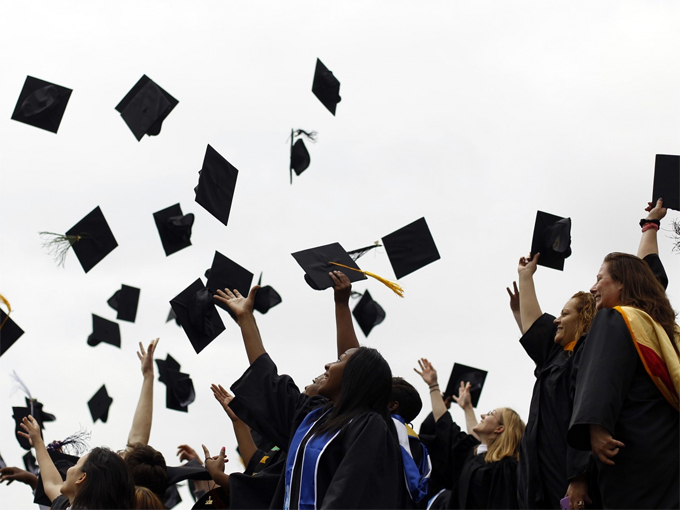 Stop complaining: 90% of grads employed or in further study

Obviously it sucks if you’re in the 10% that are unemployed, but good times for everyone else

It’s news that further weakens the common graduate complaint, ‘there are no jobs because the economy is rubbish’.

New stats suggest almost 90% of graduates are either employed or in further study six months after graduation.

The figures, released by the Higher Education Statistics Agency, come from a nationwide survey of 190,000 students who graduated in 2012.

More than half of them have managed to find full-time employment, and almost 60% of these employees are earning more than £20k a year.

All the medics and dentists surveyed are working or studying. No surprises there.

Unfortunately for those who studied History, Philosophy or Law, the stats show you’re least likely to be employed right now.

You could build a home out of all the books you bought though, so that’s something.

However, in somewhat more puzzling news, nearly 6% of Social Studies graduates are neither employed, studying nor unemployed.

Surely they can’t all be in the witness protection programme?