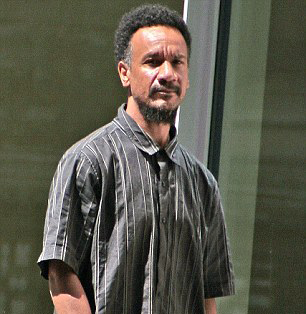 Student Takes On The Matrix. Loses

A former student claims he is the Architect of the multi-billion dollar Matrix film series.

Richard Bey, who studied a social anthropology degree at the School of Oriental and African Studies (SOAS) in London during the 90’s, took Warner Bros Entertainment UK Ltd to court.

Looking to get a cut of the series that made $1,632,989,142 worldwide, Bey said the trilogy’s core ideas were stolen from his dissertation.

He claimed there was an ‘intimate relationship’ between his old university and Warner Bros because of their connections to the Rockefeller Institute in New York.

Family duo The Wachowskis are credited as the films’ directors and were heavily involved in the screenplays, but there remains some doubt as to who the real author — or authors — are.

In his dissertation on semiotics and race, Bey studied the “ideas about the nature of dreams and the mechanistic nature of the unconscious”. 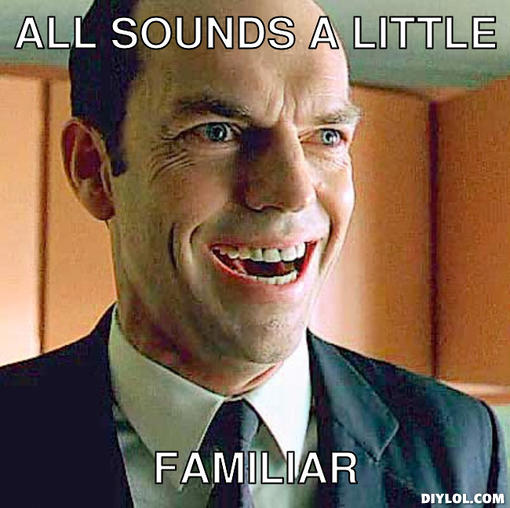 Tom Moody Stewart, speaking on behalf of Warner Bros, argued in court that “in the films, humans are treated as batteries — they are set within the bodies of a vastly powerful machine and the body is used to power the mechanism.

“The Wachowski brothers had full creative control over the films, but there is some mystique over who wrote the screenplay.”

He continued to say this was likely to add to Bey’s claims.

You cannot Bey serious… (this is Richard by the way)

Stewart denied that any of Bey’s ideas had been stolen, as his work was published after production on the film began in 1995.

Clearly Bey had taken the wrong pill, as the judge ruled “the dissertation concerns semiotics and race — there is nothing in it that I have been able to identity that tells a story like the story concerned in the Matrix films.”